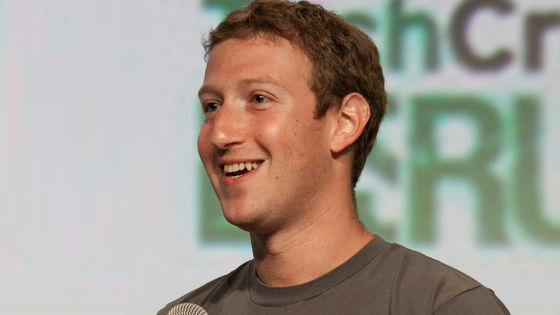 Facebook CEO Mark Zuckerberg announced that his speech on freedom of speech will be delivered in a speech and will be delivered on October 18, 2019 (Japan time) without any editing. Facebook, the world's largest SNS with more than 2.4 billion monthly active users , is attracting attention from various places to see what it will look like after overcoming the scandal that followed in 2018.

Mr. Zuckerberg is known to have a unique goal at the beginning of each year, but after a series of scandals such as Cambridge Analytica scandal and access token theft, Zuckerberg He announced his goal was to regularly make public speeches and discussions about the future of technology. 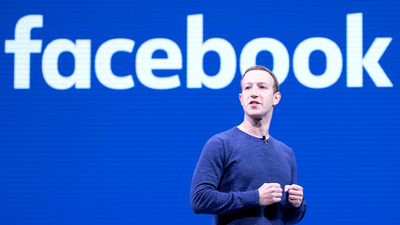 As stated in the goal, CEO Zuckerberg had a public debate on Facebook. 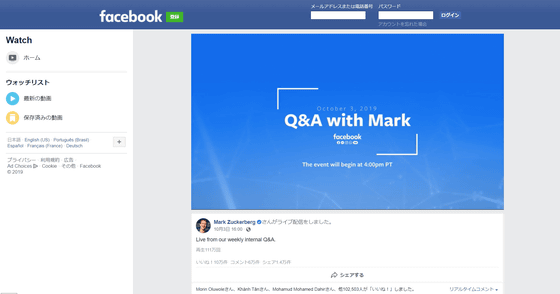 Mr. Zuckerberg's speech will be delivered at 3 am on October 18, 2019 in Japan time. Regarding the content of the speech, it says 'I will send my thoughts through various filters without going through any filters', and it is expected to be quite enormous.