OpenAI, a non-profit organization that researches artificial intelligence, is developing a robot hand that can solve a Rubik's cube with one hand. This technology does not rely on algorithms, but by creating a large number of simulation environments, the point is `` Let the robot hand experience for thousands of years as humans have developed hand movements from evolution '' That's it. Researchers say, 'This technology has changed our way of thinking.'

You can see how innovative the OpenAI robot hand that solves the Rubik's Cube is by watching the following movie.


'We tried to make a robot that can learn from trial and error like a human being.' 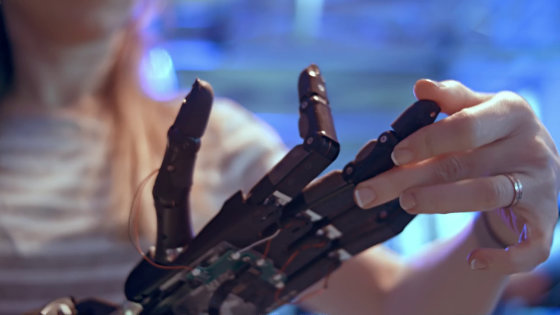 “To that end, we did an algorithm training that can solve a Rubik's cube with one hand.” 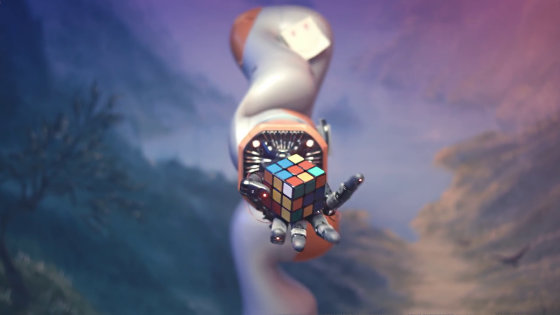 Even humans are difficult to solve Rubik's cubes with one hand. 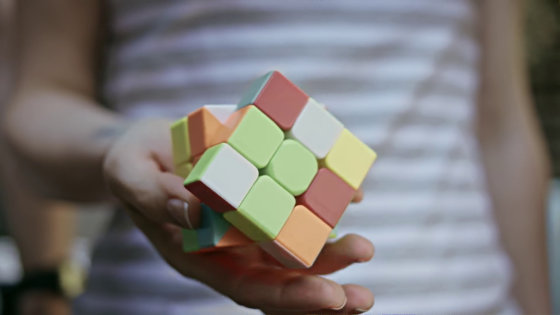 The robot was not taught `` how to solve the Rubik's cube '', but he learned how to solve it from information such as finger friction, ease of changing the surface of the cube, gravity, weight of the cube . In the robot world, it has never been possible for a robot hand to learn such a complex technology. 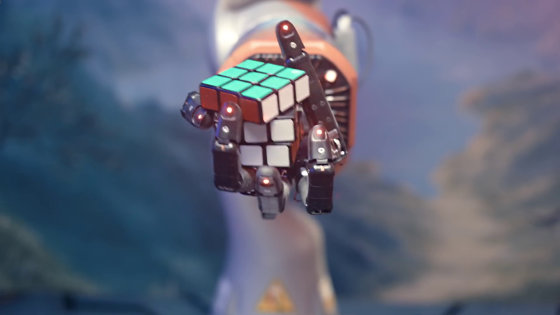 Humans have evolved over time and learning to be able to manipulate things with their hands. In order for the robot hand to move like a human being, it is necessary to do the same thing from scratch. 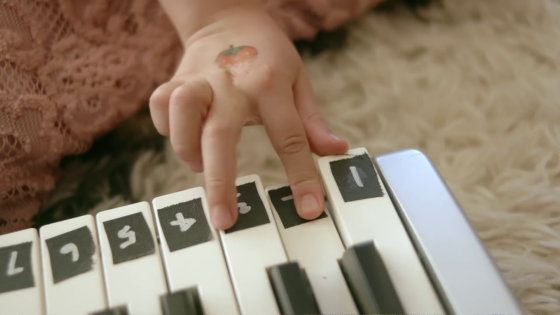 In other words, you can't do the same thing as humans by creating specialized algorithms. Therefore, the research team created thousands of simulation environments and thought that robot hands could play an active role in the human world if tasks could be executed in each environment. This means having thousands of years of experience with a network of robot hands in a simulation environment. 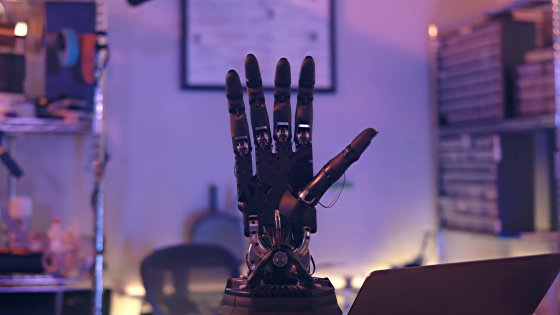 The research team repeated the act of 'imposing a new task when learning and improving the task given by the robot hand'. This is because robots can be placed in more difficult environments in the real world. In the image below, the robot hand is wearing rubber gloves, making the task difficult. Still, the robot hands are aligned without dropping the Rubik's cube. 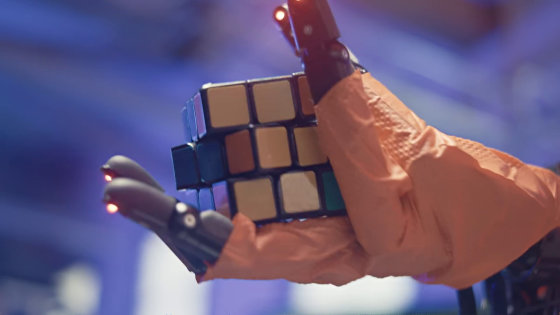 The research team believes that “adapting the robot to the new environment” is the core intelligence of the newly developed technology. Even if you can confetti ... The robot hand has succeeded in unraveling the Rubik's cube even if it is covered with rubber bands. 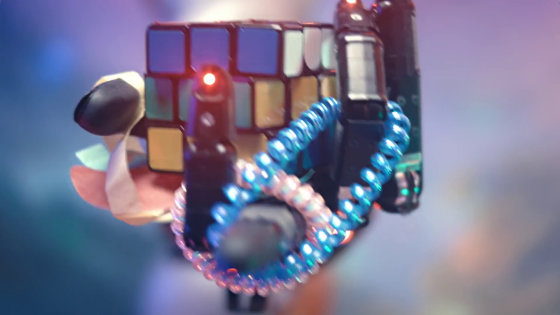 “This technology has changed our way of thinking about general purpose robot training.” “Rather than just thinking about algorithms, think about how to create a 'complex environment' where they can learn. became' “This is more imaginative.” “Our goal is to enable robots to do many different tasks, and raise the standard of life and provide a better life for many people. The research team says. 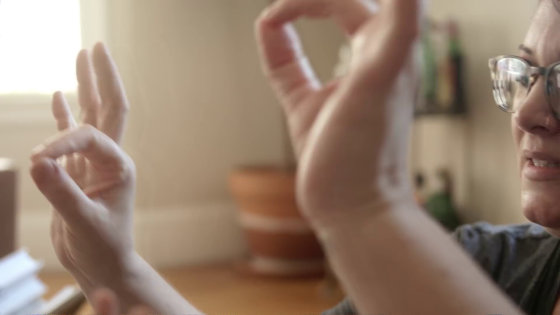