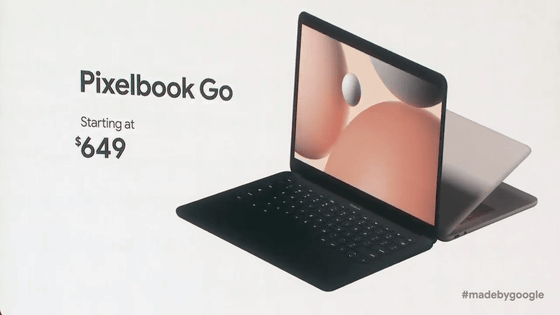 An ultra-thin, lightweight laptop that's made to move | Pixelbook Go-YouTube 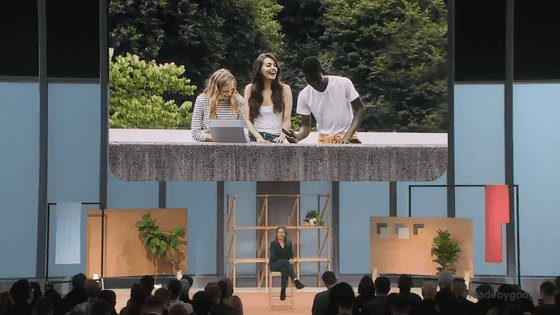 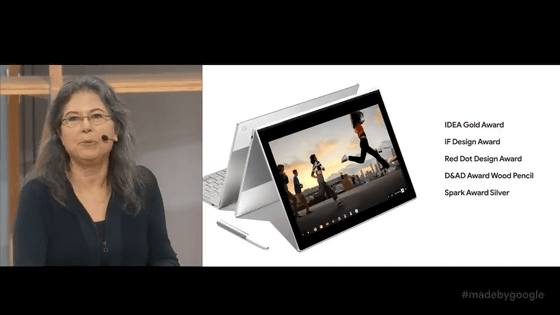 There are 3 body colors. 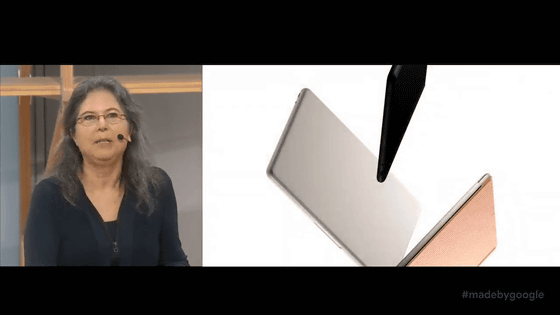 A movie that understands the design and color of Pixelbook Go is also released.


There is a groove on the bottom of the body for easy gripping. The metal-finished body is made of magnesium, which has a higher specific strength than aluminum. It's only 13mm thin, weighs only 2 pounds, and the battery lasts 12 hours. The battery can be used for 2 hours with a 20-minute charge. The keyboard is the same as the Google Pixel Slate keyboard, Ultra-quiet Hush Keys with a soft texture and high quietness. There are two speaker grills on each side of the keyboard. 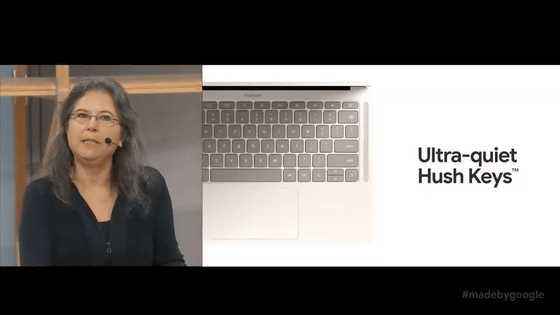 Installed OS is Chrome OS made by Google. The screen is a 13.3-inch full HD LCD touch display with a 2 million pixel camera. 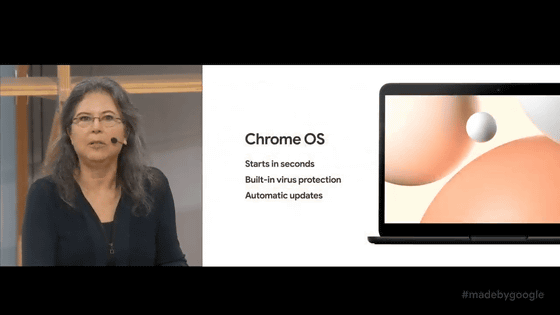 CPU is Intel Core m3 / i5 / i7, memory (RAM) is 8 / 16GB, storage (ROM) is 64/128 / 256GB SSD. It also has a built-in Titan C security chip that allows you to log in with face authentication using the front camera. In addition, although it does not have a fingerprint sensor, multi-factor authentication is also supported by connecting an Android smartphone with a fingerprint sensor. 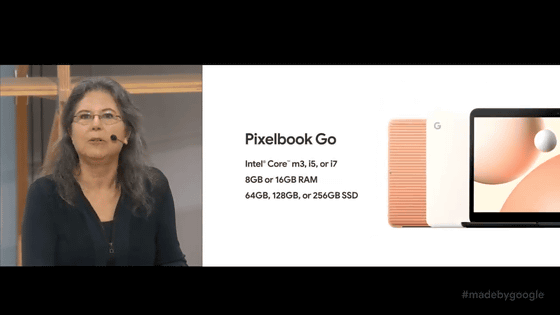 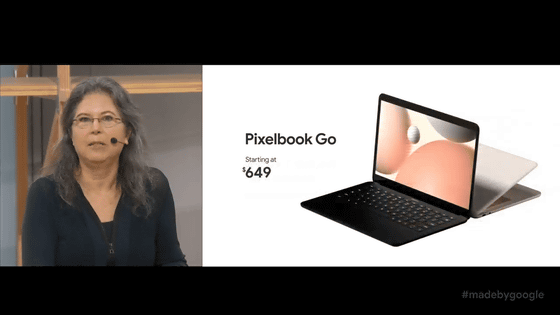