In Made by Google '19 , a new model of “ Pixel Buds ”, an independently developed wireless earphone announced by Google in 2017, has appeared.


Next up was Google's wireless earphone, Pixel Buds. Pixel Buds is available in four colors. You can see how the design looks by looking at the following movie. Connect to your indoor device via Bluetooth while you're away from home. You can connect to a smartphone at a distance of 120 yards (about 109.73 meters) from the edge of an American football field. 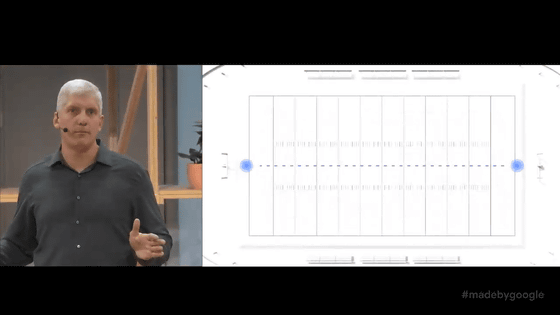 The battery is 5 hours of continuous playback. 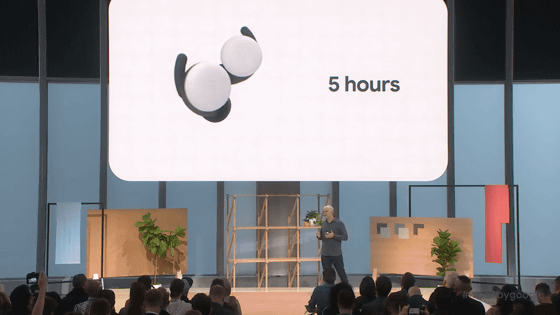 If you charge with a dedicated wireless charging case, the battery will last 24 hours. It looks like this when put on your ear. Thousands of ears were scanned and designed to pursue a design that fits as many users as possible. 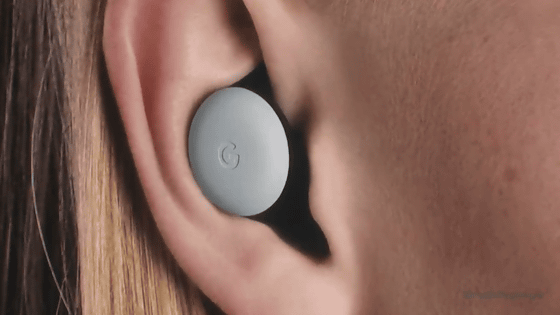 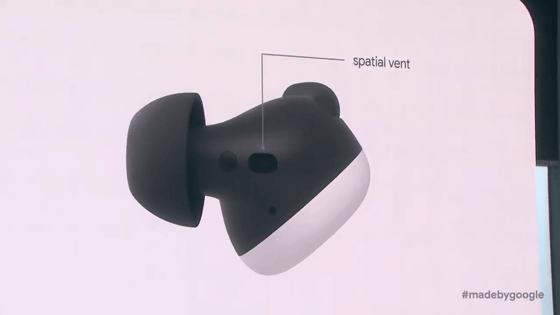 Google has also released a video interviewing Pixel Buds engineers and designers, 'How did you make a perfect earphone?'