What is the merit of starting what you want to do as a side job? 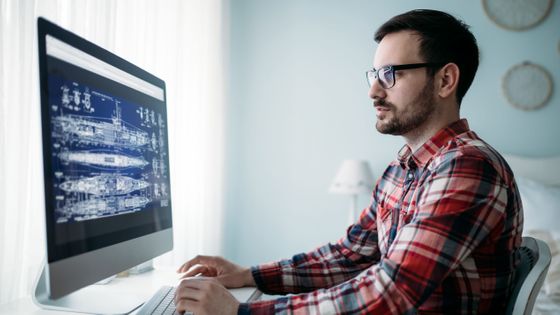 Eric Khun, who started “ Buffer ”, which can make SNS reservations and batch postings, explains “ what he gained from the side job experience ”.

◆ We can work on having passion
The main reason Khun started her side job was because she wanted to work on something passionate and concerned. Khun has created an app called “PartyInBeijing” that uses the experience of not knowing where to go to taxi drivers in China, and gives the destination address to the bar and nightclub in Chinese. 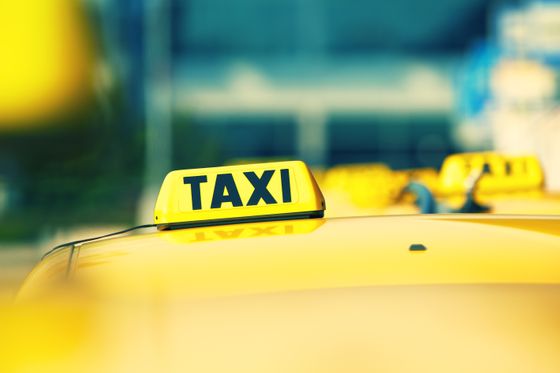 PartyInBeijing was temporarily unavailable at the time of article creation, but Khun says that there were about thousands of users. Khun says, “It is really fulfilling when you can build from scratch the things that improve the lives of yourself and others.”

◆ Create your own business
According to Mr. Khun, although he lost his main job due to dismissal and other reasons, there are people who can earn income thanks to the side job, Khun says that having a side job is `` the employer's own destiny I will be able to control my destiny by myself, 'he says. 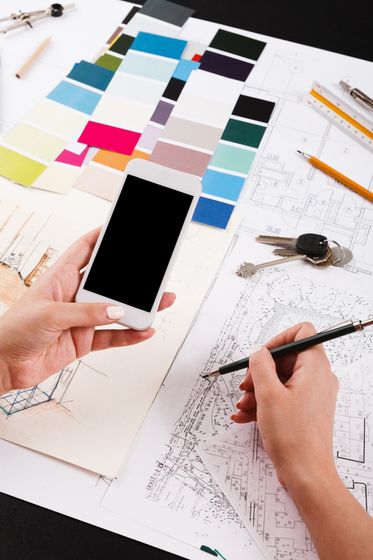 The sideline will also help the FIRE movement with the goal of financial independence and early retirement.

◆ Get new skills
According to Mr. Khun, the side job is an opportunity to have experiences that are not possible in everyday work. To build a sideline from scratch and succeed, you can market without paying, how to set up a blog, how to write code in a programming language that you have never used, and how to rank Google search results It is necessary to acquire many skills.

Khun says, “The best way to learn new things is to“ try it. ”When you start a side job, you can actually try and learn technologies and marketing that you have never used. I can, and in the process of learning, “I can really realize what I really like or are good at”. ”

◆ You can easily find new jobs
When Khun asked David Wong, who works in the virtual currency department of Facebook, 'What is the best way to work on Facebook?', The answers returned were 'side job' and 'blog'. When you publish a blog about a side job, you can create other people's interest in it through the blog and side job. Khun's friend Thomas Hansen launched a service called “ shredindex ” that compares ski resorts around the world to improve his coding skills and released it on Reddit. Two offers have been obtained.

◆ I can understand myself better
Since the side job has to work on things that I have never experienced, I have a chance to expand my horizons and realize that I am in the wrong job. Khun also noticed through the Nodablock project that “money” does not lead to motivation for him. 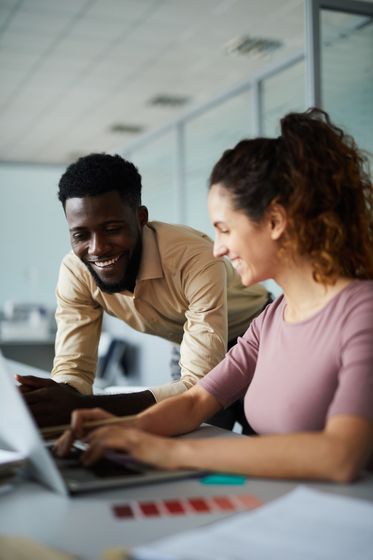 On the other hand, the disadvantage of working with friends is that they always discuss what task they will be working on. As an advice when deciding on the next task, Khun says, “Before you start, you should accurately and clearly describe what you want to build.”

◆ You can make new friends
One of the advantages of the side job is that you can meet people who cannot meet in your daily life. Khun seems to keep in touch with the user who used the side job he started.