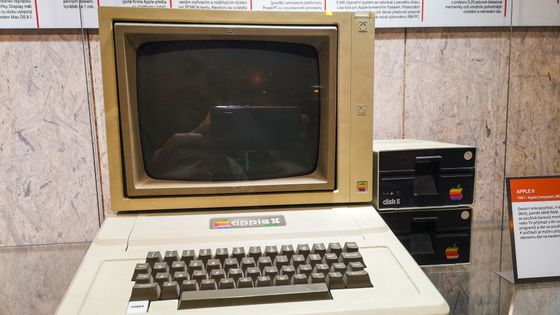 Apple II , released in 1977, is a pioneer of personal computers that were not popular at the time. Apple II is still in operation at the Lenin Museum in Gorki-Leninskie-Lenin , known as the home of the first Soviet leader Vladimir Lenin .

What Apple II controls is an exhibition like a diorama placed in a glass box. When you press the button, the light on the inside turns on, and the image surrounded by elaborate dolls and props is lit up, and it is an exhibit that operates in three dimensions although it has a short duration. There are several types of exhibits, and some of them have life-size dolls. 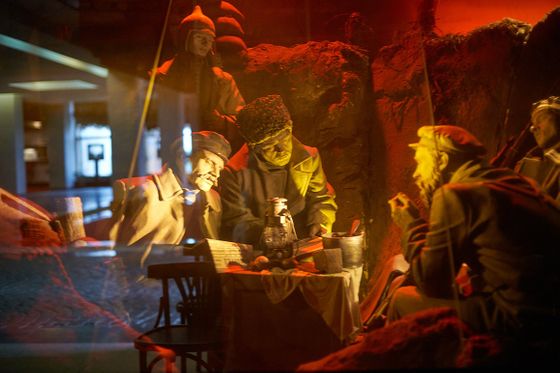 Around 1980, when the museum was planned, all the information about Lenin that died in 1924 was already exhausted, and the ideas for the exhibits were gradually disappearing. That's where the visual exhibits like the one described above came up. However, when we actually created the exhibits, we found that it was necessary to synchronize the lights, motors, and open reel players with a tightness that would not allow a one-second shift.

Apple II has solved this problem. In 1981, UK-based audio visual software company Electrosonic released the ES4000, an exhibition control software equipped with multiple electronic devices. The ES4000 had a hardware extension optimized for Apple II, so the museum tried to purchase Apple II.

But one problem arises. The problem is the law of the Soviet Union at that time, 'Forbid direct trading of foreign companies'. In order to avoid this problem, the British branch of the Soviet Union Chamber of Commerce has brokered a specific transaction, officially saying that `` Electrosonic has not brought a computer to the Soviet Union '' It seems to be. Overcoming the collapse of the Soviet Union that occurred after that, Apple II continues to operate at the Lenin Museum in Goolki Leninski Lenin. Some staff members have retired just to repair Apple II 40 years ago. On the other hand, exhibits controlled by Apple II are changed every 10 to 15 years.