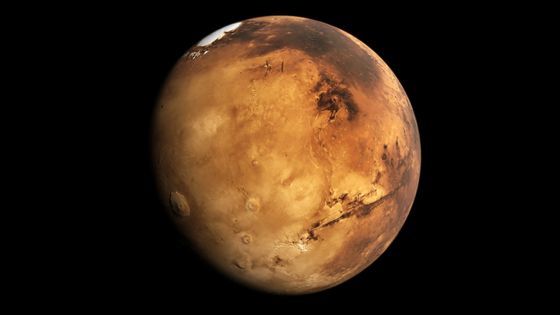 It is thought that organisms once existed on Mars, and researchers' expectations are rising, such as the discovery of organic matter from the soil collected by the spacecraft. Meanwhile, when the soil collected from the Martian crater was investigated, evidence was found that “there was once salt water in the crater”, the research team of the California Institute of Technology announced.

The research team analyzed a soil sample collected by the NASA 's Mars exploration mission, the spacecraft rover “ Curio City ” collected by the Mars Galer Crater . The Gale Crater is a mountain with a raised center and is named Aiolis .

The Gale crater is thought to have been formed approximately 3.8 billion to 3.5 billion years ago, and it was considered possible to study the strata from the side of the eroded Mt. Aiolis. It is said that there is not. For this reason, NASA has selected the Gale Crater as the landing site for Curiosity and has continued to investigate the soil.

As a result of analysis of soil samples collected by Curiosity, the research team discovered a variety of chlorides not found in other rocks on Mars. The research team has pointed out that the magnesium sulfate and calcium sulfate discovered this time may be a residue of water dried up about 3.7 billion to 3.3 billion years ago. This suggests that there was salt water. 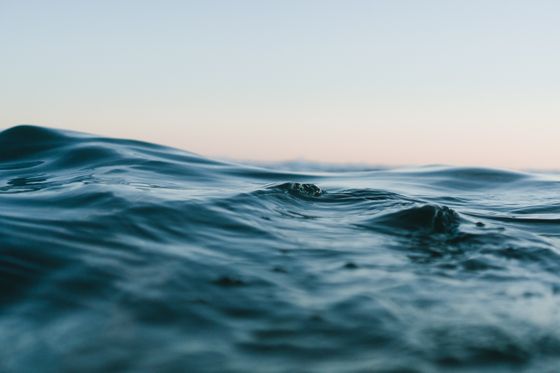 Evidence of water on Mars and traces of organic matter have been discovered for some time, but this is the first time that crater deposits have been found to contain sulfate-rich soil. The research team believes that the originally large lake evaporated and accumulated in a shallow crater in the crater, and the salt content was concentrated in the salt water divided into several parts, which gradually dried up while leaving chloride.

Gale crater salt water may have a very high salinity, but a highly salt-tolerant microflora has been found on earth. For this reason, Science Alert Science Alert said, “The search for evidence of organisms in the Gale Crater will continue in the future.