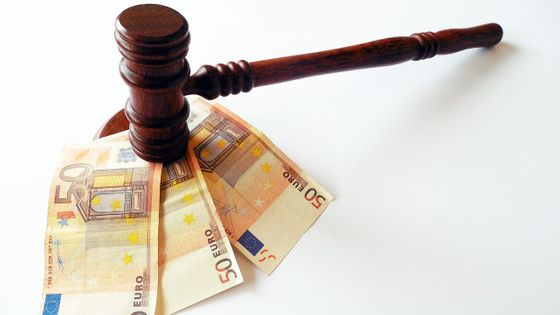 Although super niche products may have enthusiastic fans, it is difficult to determine the right selling price due to the small size of the market. Kevin Lynagh , a software developer and designer, says ' Auction is effective ' to find the right price for such a super niche product.

Mechanical keyboards are popular with gamers and software developers, and retailers can purchase finished products ranging from $ 50 ($ 5400) to $ 200 ($ 21,500). There seems to be a demand for 'buying a keyboard production kit and assembling it yourself'. Users in this field are discussing ways to share photos and movies, exchange rare items, and improve the feel of keys on net forums such as r / MechanicalKeyboards and GeekHack .

Lynagh knew little about this niche, but a friend listed Keycult's keyboard production kit during his visit and started selling it online. It seems that there were 60 keyboard production kits in the list, but each kit sold for 500 dollars (about 54,000 yen) sold out in just a few minutes. After seeing this, Lynagh, who felt that the price of $ 500 was clearly too cheap for demand, began to think about how to find a more appropriate price. 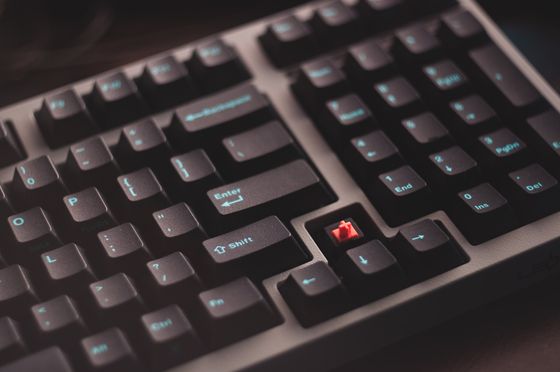 In this process, the creator's PayPal account suddenly received a large amount of payment, the account was suspended due to suspected fraud, or the product shipped from the factory was different from the request, various difficulties occurred There are many. Meanwhile, investors' frustrated writings will be posted on the forum for several months. On the other hand, Keycult has know-how about selling keyboard production kits, and Lynagh decided that even higher prices could be set considering the fact that it has gained track record and trust.

As a pricing approach, companies generally set prices in consideration of “design and manufacturing costs”, “costs necessary for risk management as a company”, and “aesthetic viewpoint and brand value”. However, Mr. Lynagh has a point that the brand value is subjective, the Keycult side may raise the price of the keyboard production kit at once, there is a risk of rebounding, the risk of mistaking the appropriate plan price and leaving a large amount of inventory This approach was not adopted.

Lynagh is a kind of auction based on the idea that the value of the keyboard production kit in the market can be grasped more accurately by having the seller decide the price instead of the price being decided by the seller. I proposed to use some ' Vickley Auction ' to determine the price. The Vicley Auction is a situation in which participants decide the bid price without knowing the bid price of the other person, and the person who bids at the highest price purchases the item at the “second highest bid price”. This is the method. This method is thought to be “motivated to bid at the true value that each participant thinks”.

By using the Vickley auction, the market can set the price instead of Keycult, and all buyers can purchase at a lower price than the bid price, and Lynagh will be able to taste the 'feeling that resulted'. Have said.

This is the result of an auction actually conducted by Keycult. There are 198 bidders for 10 keyboard production kits, the average bid price is $ 892.43 (about 95,000 yen), and the 11th successful bid amount that became the actual selling price is $ 1668 ( The result was about 178,000 yen. The table on the left shows the price set by the top bidder, and the graph on the right shows the demand curve created from the bid results. 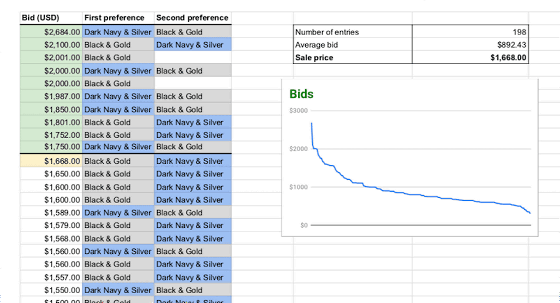 As a result, the price was more than 3 times the previous selling price of $ 500, and as you can see from Lynagh's guess, Keycult's selling price was too low for demand. . The highest bidder has a price of $ 2684 (about 287,000 yen). Based on this result, Keycult not only realized that the keyboard production kit can be sold at a much higher price than the original price, but also felt that the market size was realized by looking at the number of bidders and the demand curve Lynagh says. Keycult believes that larger production is possible with this market size.

Lynagh pointed out that the benefits of running a Vickley auction are very large for the seller, even in this experiment. He states that it will not justify the Vickley auction, although it requires the merchant's trust and takes time to check bids and make announcements to users.

Also, Lynagh argues that the price determination using the Vickley auction can be applied not only to keyboard production kits, but also to other niche areas and small artists selling their works. . For example, a super niche product might not be able to `` collect 70 $ 200 investors, '' but some enthusiastic enthusiasts may exist, so `` $ 2000 (about 210,000 You may be able to collect 10 (yen) investors. Lynagh argued that the demand curve obtained from the auction results can be used for pricing later, and that the Vickley auction has great benefits for niche sellers. 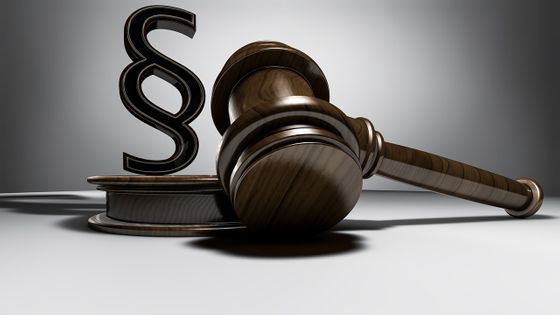