A new kind of mineral is discovered in diamond 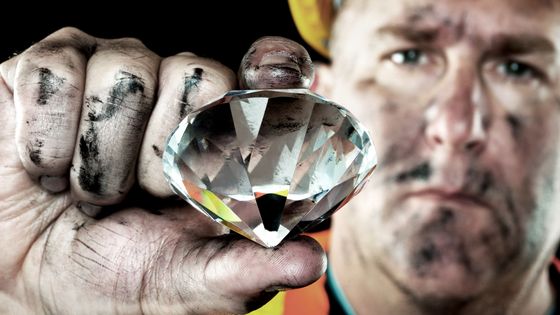 U of A student discovers unusual new mineral inside a diamond

A new kind of mineral was discovered in diamonds excavated in the South African diamond mining area called Coffeyfontein pipe. This new kind of mineral is named “ Goldschmittite ” after the mineralologist Victor Moritz Goldschmidt , who is said to have founded modern geochemistry and crystal chemistry. Goldschmittite has a cubic structure and has an opaque dark green appearance. 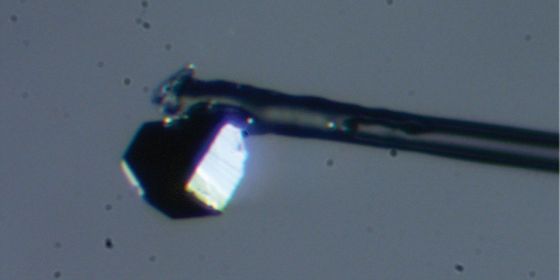 By Nicole Meyer / University of Alberta

The biggest feature of Goldschmittite is its constituent materials. Goldschmitite is composed of niobium, potassium, and the rare earth elements lanthanum and cerium. In the paper, it is represented by the chemical formula (K, REE, Sr) (Nb, Cr) O₃. Since most of the materials in the mantle from which diamonds were excavated are magnesium and iron, it is very rare to find Gordschmittite composed of other materials in the mantle. According to the research team, unusual components in the mantle are gathered, and it seems that an exceptional process of forming Gordes Schmittite has occurred.

The research group stated that “Goldschmittite is a very rare substance as a foreign substance that entered the diamond.” “It is useful for analyzing the movement in the mantle that is not touched by human eyes in the deep underground. It ’s something. ”