The package is appealing as “2 times thicker” in golden letters, and uses twice as much sour cream-flavored ingredients as the usual “sour cream & onion”. 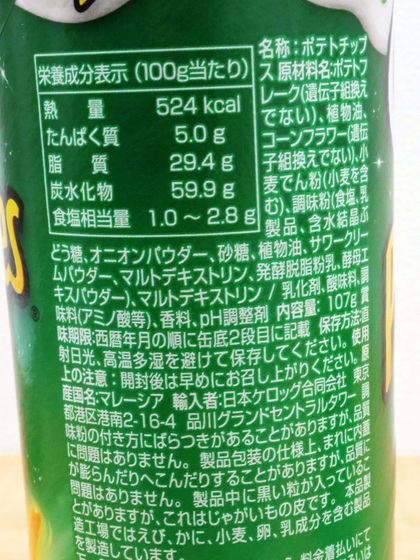 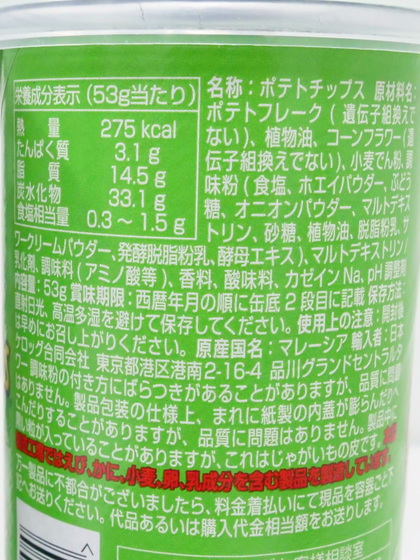 Compared to the sour cream & onion on the right, the package has a sparkling design and feels rich. I put it in a plate to check the contents. When you eat rich sour cream & onion, the salty taste is strong and it is exactly twice as thick. The flavor of sour cream spreads over your mouth and you can be satisfied with just eating one. Rather than a snack, it tastes more like sake.