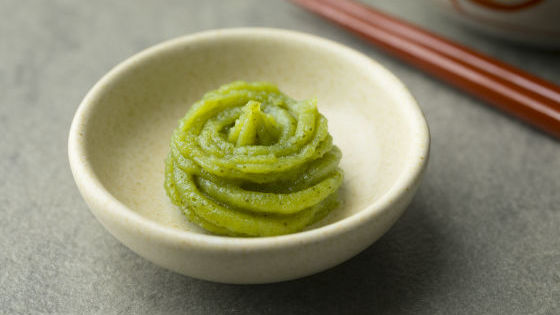 It was reported that a woman who misunderstood avocado and ate a large amount of wasabi had become a heart disease “takotsubo cardiomyopathy” with symptoms such as chest pain and shortness of breath.

Woman Mistakes Wasabi For Avocado, Ends Up in Hospital With Heart Dysfunction
https://www.sciencealert.com/woman-mistakes-wasabi-for-avocado-ends-up-in-hospital-with-a-heart-dysfunction

A woman in her 60s who was attending a wedding said he misunderstood the wasabi that was added to the dish as an avocado. According to reports, immediately after eating wasabi, the woman felt a feeling of pressure on her chest, and that pressure gradually moved to her arms. The feeling of pressure lasted for several hours, but the woman attended to the end without leaving a seat, and the pain was relieved at that time. However, because she felt unwell even the next day, the woman went to the doctor. The woman was diagnosed with “Takotsubo cardiomyopathy” after the medical examination.

Takotsubo cardiomyopathy is a heart disease that has electrocardiographic changes similar to myocardial infarction, and was named because the shape of the systolic heart resembles that of Takotsubo. 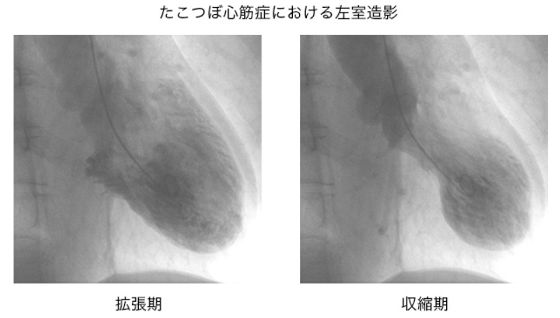 On the other hand, wasabi seems to be suspicious as a cause of female symptoms, but it is not clear whether it was really caused by wasabi.

Although takotsubo cardiomyopathy can cause serious heart problems, it is often cured. The woman has been treated for a month and is recovering.