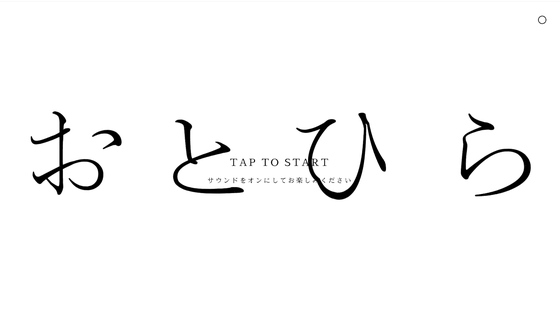 You can check the following movie to see how you sang “Gigajin” as a test.


When you access the URL, the following page is displayed, so tap anywhere on the screen to start.

Write hiragana on the screen. If you write 'A' for a test ... 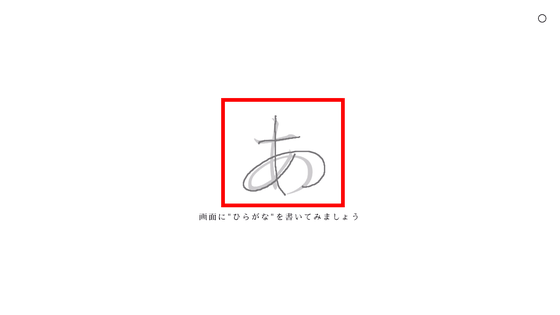 Hatsune Miku sings the word “A” on the rhythm. 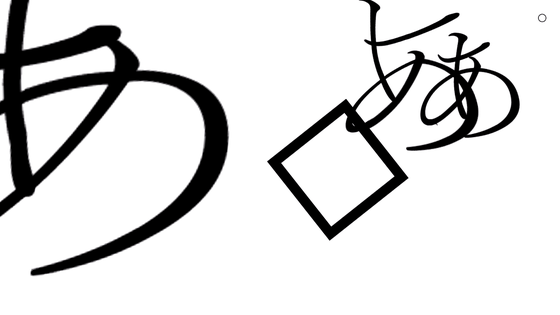 Characters are recognized even if they are written larger or written off the center. 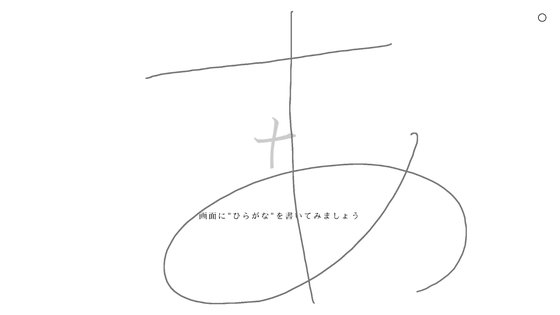 You cannot enter multiple characters at once, but ... 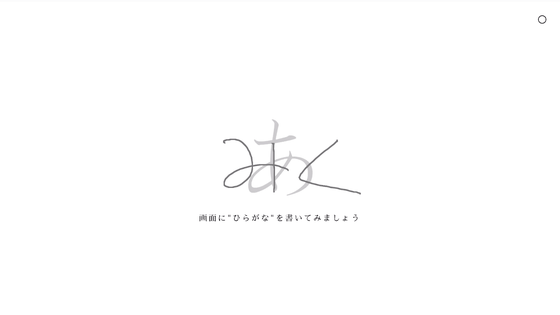 You can enter sounds such as “Fah” and “Kya”. 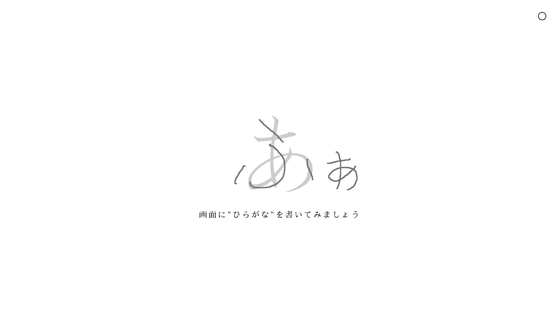 You can add letters while Hatsune Miku is singing, so you can sing words and sentences by adding letters one by one. 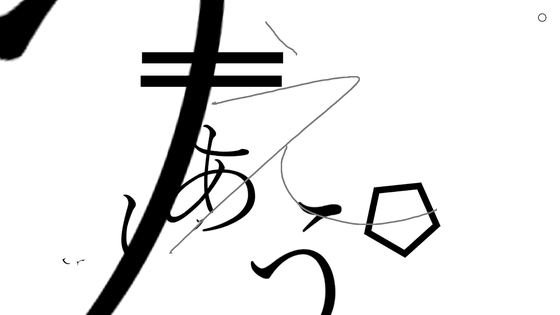 If you add a # after the URL, enter the character you want to sing and update it, you can sing any character without entering it one by one.

Tap the round symbol in the upper right to open the menu. 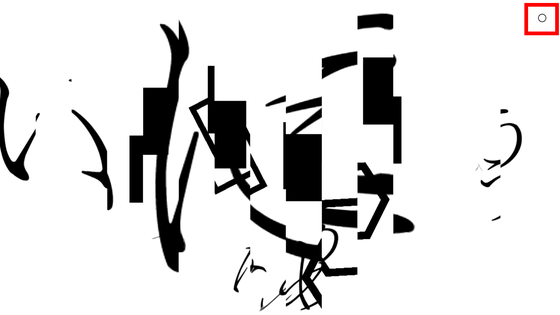 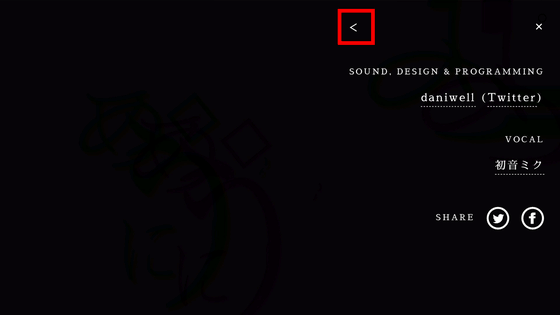 There is also a multiplayer version that can be played simultaneously with an unspecified number of people, and you can access and play from the following URL. 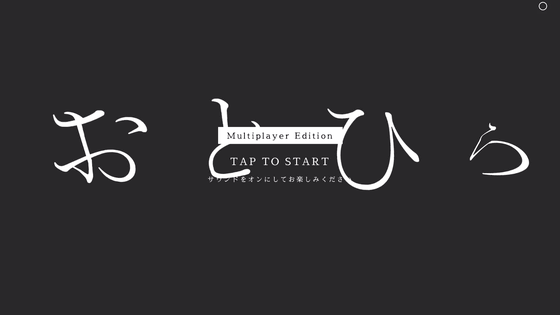 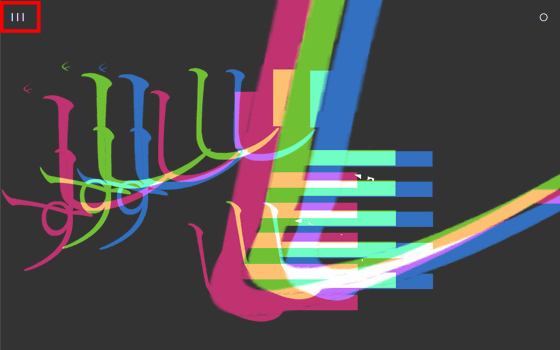 If you enter # and a number of up to 5 digits at the end of the URL, such as '# 12345', you can specify a room, so you can play with friends. At the time of article creation, it was possible to play up to 10 people per room at the same time, and there was no function to set a password so that other people were not connected.