How did the “review” system spread into the academic world? 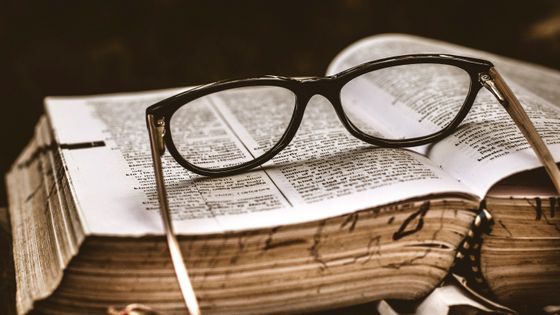 Peer review is a system in which an expert other than the author evaluates a paper submitted to an academic journal and examines whether it is worth publishing or if there is any doubt about the content. Many authoritative journals have introduced peer review, and peer review is thought to guarantee the content of a paper, but its history is not so old. Melinda Baldwin , author of a paper titled “ Scientific autonomy, public accountability, and the rise of peer review under the Cold War,” describes the history and original intentions of the peer review system.

The Rise of Peer Review: Melinda Baldwin on the History of Refereeing at Scientific Journals and Funding Bodies-The Scholarly Kitchen
https://scholarlykitchen.sspnet.org/2018/09/26/the-rise-of-peer-review-melinda-baldwin-on-the-history-of-refereeing-at-scientific-journals-and-funding- bodies /

Baldwin, a member of the American Physical Society member magazine Physics Today , is a historian who writes articles on the history of physics. At one point, Mr. Baldwin learned that 'even nature , the most prestigious academic journal in the world, did not employ systematic external peer review before 1973.'

In recent years peer review has been considered a general procedure before publishing a paper, but according to Baldwin, who investigated the history of peer review, many commercial journals were reviewed from the 1970s to the 1980s. It was said that I did not go. In addition, it turned out that the peer review system developed especially in the United States, and Mr. Baldwin seems to be interested in the history of the act of peer review. According to one theory, Henry Oldenburg, the first secretary general of the Royal Society of London, a scientific society established in the United Kingdom in 1660, is said to be the first person to ask an external person to review a paper. This episode reminds us that the concept of peer review has existed since the 17th century and was a standard in the scientific community.

For example, many of the papers of Albert Einstein , one of the scientists representing the 20th century, were published without peer review. When Einstein submitted a paper on gravitational waves written in 1936 to The Physical Review, he found out that editor John Tate had sent the paper for peer review in search of external opinions, and was very offended. It is reported that he has said that he will withdraw the paper.

Mr. Baldwin said that Einstein was not offended, and Einstein pointed to the German system of publishing in academic journals, where editors themselves evaluate papers published in academic journals. Also, there was no firm peer review system in The Physical Review, and papers previously submitted by Einstein to The Physical Review were not sent for peer review, and only controversial papers were sent for peer review. Baldwin says that the system was one of the reasons that angered Einstein. Although the peer review system is by no means an immutable system in the scientific community since the 17th century, it seems that it began to appear in the academic world around the 19th century. However, according to Baldwin's study, peer review became common in the late 20th century in the United States under the Cold War.

In the mid-1970s under the Cold War, issues related to scientific independence and public accountability were raised in the United States, and blamed that public funding was spent on meaningless scientific research. Was bathed by the National Science Foundation (NSF) . The lawmakers who raised the issue alleged that the need to curb subsidies to the NSF and that the parliament should oversee the subsidy process.

The solution that NSF claimed to the controversy at public hearings was 'to ensure the legitimacy and results of research through peer review by specialized scientists.' Prior to that, peer review was mainly written as “Refereeing”, but NSF dared to use “peer review” as a term to mean peer review. Baldwin said the reason for the new term “peer review” was that he had the purpose of suggesting that the person qualified for peer review was a narrow person with the same field of expertise.

NSF needed public funding for research, but wanted to avoid judging which research was meaningful by a review by a non-expert parliament. Peer review was the focus of attention as a legitimate method of ensuring the value of research without being submitted to parliament, and peer review became increasingly important since then. 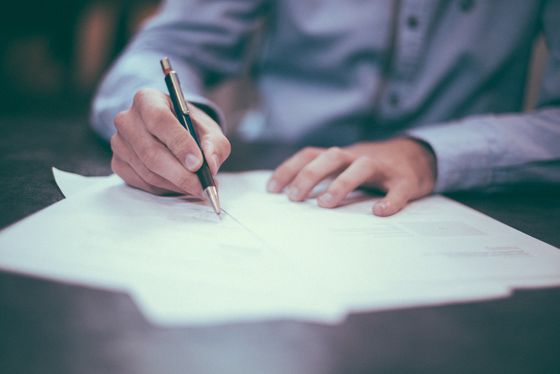 Mr. Baldwin advocates 'reward reviewers' as a peer review system in a new era, pointing out that the review history is not so old. In the 1970s, when the NSF insisted on a peer review system at a public hearing, reviewers stated that selfless self-centered people preferred science and that personal information should not be disclosed.

In contrast to NSF's claim, Baldwin thinks that you should pay a reward to get good feedback, and in fact many economic journals have a system that pays rewards . If compensation is paid, the reviewer will check and return the paper and the delivery time will be shortened, and the details of the check will be improved. Baldwin believes that paying peer-reviewed scholars who are poorly earned or who have specialized knowledge but are not well-trained for academic posts is important to reward scholars' work. Of course, it is not desirable for reviewers to be biased towards free-time scholars who do not follow important posts, Baldwin pointed out that other incentives must be prepared. For example, scholars who have submitted a certain number of papers have a plan to require peer review before submitting a new paper.

As Mr. Baldwin revealed, peer review is by no means an immutable system for hundreds of years, but a relatively new idea. Therefore, Baldwin argues that if many scientists are dissatisfied with the current peer review system, the system should be changed in a more realistic direction.