Previous cancer drugs are likely to have attacked misplaced targets 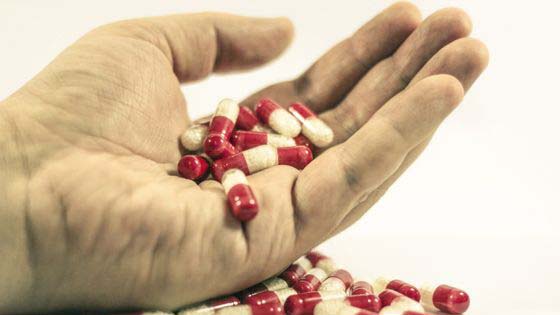 Researchers from cancer researchers Jason Scherzer and others at the Cold Spring Harbor Laboratory found out that accidental discoveries have found that traditional therapies were attacking the wrong subject. Scherzer was initially studying a protein called MELK, which is produced by cancer cells, in order to develop diagnostics rather than breast cancer treatments. 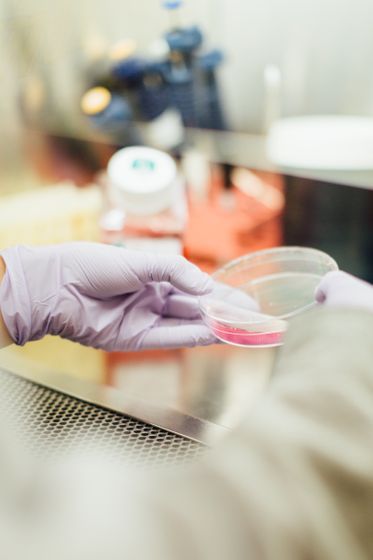 MELK is an abbreviation for “Maternal Embryonic Leucine Zipper Kinase”, a protein often found in ongoing breast cancer cells. For this reason, MELK is considered to be an indispensable protein for cancer cell growth, and in fact, MELK inhibitor OTS167 has been highly effective as a treatment for breast cancer.

Scherzer et al. Excised the gene that produces MELK from cancer cells using the genome editing technology CRISPR–Cas9 to test cancer cells that have stopped growing. However, contrary to Scherzer's expectation, cancer cells continued to grow after they stopped producing MELK. Oddly enough, when a MELK inhibitor was administered, the cancer cells stopped growing as expected, despite the fact that they were unable to produce MELK.

Scherzer conducted a similar test with a total of 10 therapeutics targeting 6 proteins to see if the phenomenon that occurred in OTS167 or OTS964 was accidental. The cancer drugs tested by Scherzer have been confirmed to be effective in 29 clinical trials involving a total of over 1000 people, and more than 180 papers and research publications have mentioned their efficacy. The 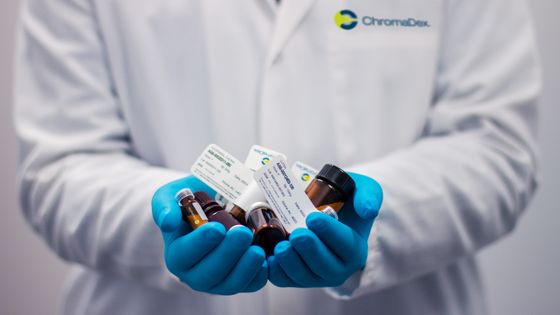 Scherzer believes that the reason is “conventional drugs are made using RNA interference technology, which is less accurate than CRISPR”. RNA interference is a technology that suppresses the expression of specific genes by artificially synthesized short double-stranded RNA . 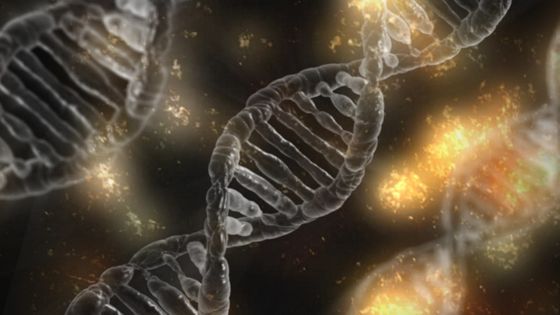 Scherzer said, “A new frontier of molecular targeted therapies is spreading. If we verify the effects of conventional therapies using technologies such as CRISPR, we will be able to find the true target.” He talked about the idea of further research on CDK11, which has been found to actually act on cancer cells.