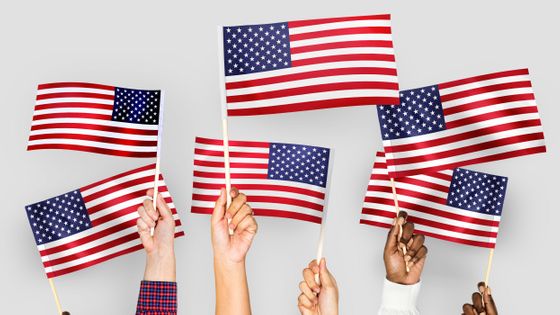 A civil action against Congressman Alexandria Ocasio-Cortes has begun in response to the decision that President Trump is unconstitutional to block users on Twitter . Columbia Knight 's Knight First Amendment Institute , a research institute for free speech and press in the digital era, admits that the part of the block is reasonable and constitutionally valid, ”

In 2017, several Twitter users, including Knight First Amendment Institute, filed a lawsuit saying `` President Trump blocking on Twitter is a violation of the constitutional right to engage with officials in public places '' It was.

The ruling made by the Federal Court of Appeals against this lawsuit is that Twitter's block by President Trump is stated in the First Amendment to the United States Constitution. Do not enact laws prohibiting conduct, nor enact laws that violate the right to petition the government to seek freedom of speech or publishing, or for peaceful gatherings and relief of distress ” 'I violate the contents.' This one case has given rise to the precedent that “it is unconstitutional” that a public official blocks someone on social media. The decision to President Trump is a “precedent”, with New York State legislator Dob Hikind, New York Staten Island parliament candidate Joseph Saladino, and self-proclaimed Jewish journalist Harry Cherry as Congressman Ocasio-Cortes 'It's against the first amendment to the United States Constitution that blocking us on Twitter despite being a parliamentarian.'

Hikind ’s claim that “the reason for the block was because he hit his opinion” and that his official Twitter account “ @AOC ” was not a “public forum” He argued that it was different from a public place where freedom of speech was guaranteed. Knight First Amendment Institute stated that Congressman Ocasio Cortes said, “On the @AOC account, the announcement of information on the assembly hearings and explanations of the policies and laws proposed by Congressman Ocasio Cortes were made. It is used as ''. However, because Ocácio-Cortes is a female parliamentarian with a root in Puerto Rico, she is exposed to numerous racist and gender-discrimination statements, so the Knight First Amendment Institute stated that “ There is a need to deal with it. '