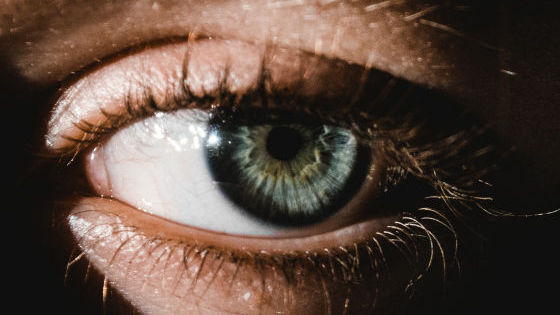 Since mammals such as humans detect light wavelengths of 400-700 nm, they are usually unable to recognize wavelengths of 750 nm or more, such as near infrared . For this reason, in order to grasp an object at night, it is necessary to visualize the infrared rays emitted from the object with an infrared camera , but the infrared camera is difficult to be bulky. Meanwhile, researchers have developed a technology that enables infrared detection by injecting nanoparticles into the eye, and the progress was reported at a domestic meeting of the American Chemical Society.

Nanotechnology could help humans see in the dark | News | The Times
https://www.thetimes.co.uk/edition/news/nanotechnology-could-hold-key-to-night-vision-for-humans-lqpjpkvxd

A research team led by Tian Xue of China University of Science and Technology and Gang Han of Massachusetts Institute of Technology strengthens nanoparticles that cause photoconversion with a protein called concanavalin A so that it adheres to the retina and is injected into the mouse eye I did an experiment to do. These nanoparticles convert infrared light into green light, and a layer of nanoparticles is formed on the photoreceptor cells of the retina, making it possible for mice to sense infrared light.

The study was first published in February 2019. The research attracted a great deal of attention because “someday humans will be able to night-vision”. 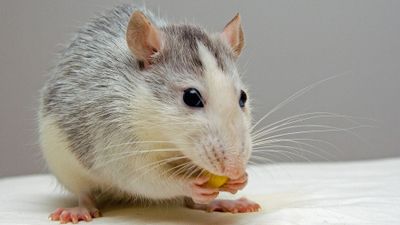 And as of August 27, 2019, researchers reported their progress at a national meeting of the American Chemical Society. Han said, “When we look up at the universe, we can only see visible light.” “However, if we can detect near infrared rays, we will be able to see the universe in a completely new way. 'Infrared astronomy with the naked eye is possible, and night vision is possible without the need for large equipment.'

In a paper published in February, upconversion nanoparticles (UCNP) were used, but Han said, “The UCNP we used is an inorganic substance and has several problems. It ’s not clear that there is, and it ’s necessary to make the nanoparticles brighter to fit into the human eye. ”

To solve these problems, researchers are testing the effects and safety of some nanoparticles. Rather than using rare metals as in previous studies, Han said that when he experimented with two types of nanoparticles made from organic dyes, he was able to improve the brightness perceived by the eyes. Nanoparticles using organic dyes not only have improved functionality, but also have the advantage of lower regulatory hurdles. 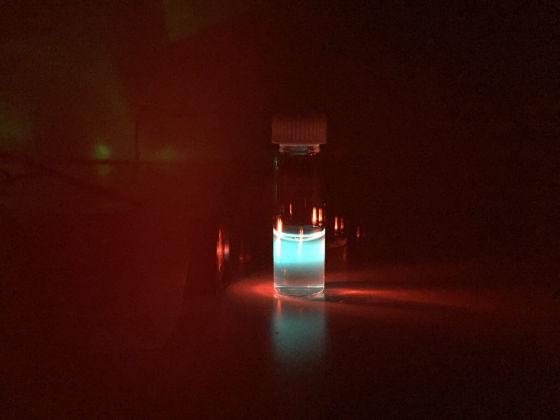 In recent experiments, it was confirmed that the nanoparticles injected into the eyes of mice sustained the effect for 10 weeks without side effects.

The researcher is thinking about giving the night vision to the dog as the next step. In the future, this technology is expected to make it possible to “release drugs from nanoparticles to photoreceptor cells triggered by near-infrared rays” and is expected to be used in the medical field.