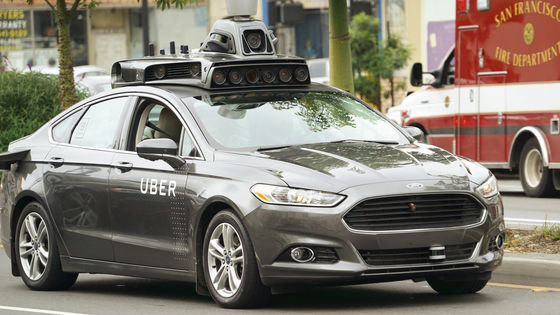 The U.S. federal prosecutor's office reportedly indicted engineer Anthony Levandowski for `` 33 crimes of stealing and attempting to steal trade secrets from Google '' on Tuesday, August 27, 2019 . Levandowski was a former Google engineer and one of the founders of Waymo 's pioneering autonomous vehicle development project. 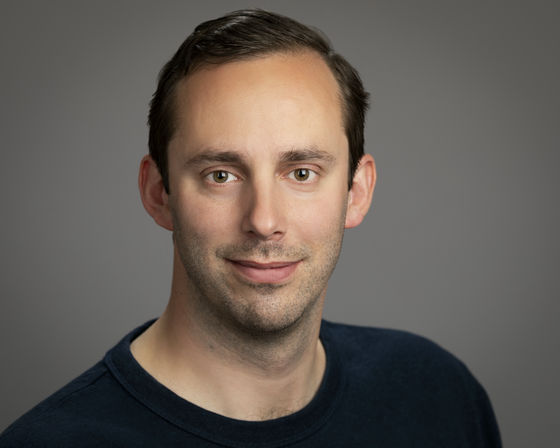 Levandowski retired from Google in January 2016, and in May of the same year, he started his “Otto”, a self-driving truck startup with his fellow Google engineer. However, Otto was acquired by Uber in July 2016 for about $ 700 million. 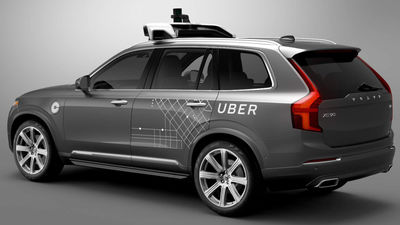 Since then, Uber has successfully conducted an experiment to transport 45,000 cans of Budweiser using trucks using automated driving technology. 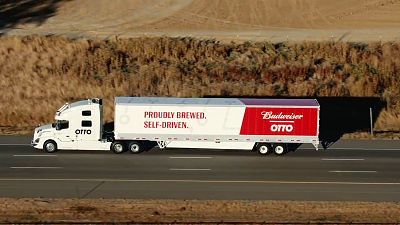 However, Waymo filed a lawsuit against Uber, Levandowski and Otto in 2017 saying `` I stole Waymo's intellectual property to avoid the risk, time and cost of developing my own technology '' It was. According to Waymo, Levandowski has downloaded more than 14,000 files from Google and illegally transferred them to personal laptops. The file downloaded by Mr. Levandowski also included drawings and circuit diagrams related to Google's original board and LIDAR sensor .

Uber then settled with Waymo by offering 0.34% of the shares to Waymo and Google's parent company Alphabet. Uber also refused to receive the schematic submitted by Levandowski and fired Levandowski in May 2017.

But Levandowski and Waymo were unable to reach a settlement. On the morning of August 27, 2019, Mr. Levandowski appeared in federal court in San Jose, California, denying his charges again and innocent. Mr. Levandowski was released on bail for $ 300,000 (about 32 million yen) bail and Levandowski's parents and friends secured the house. The New York Times reports that Lewandowski will appear in court again on Wednesday, September 4, 2019, and if convicted, he may be sentenced to imprisonment for up to 10 years.

“For over a decade, Levandowski has been an industry-leading innovator in the field of self-driving cars and truck technology. This is what Levandowski has It ’s a fact that finally shows that they ’re not stealing. ”

“We believed that competition should always be invigorated by innovation. Thanks to the work of the US Department of Justice and the FBI on this incident,” said Suzanne Filion, spokesman for Waymo. Uber has also issued a statement saying, “We are cooperating with the government through research and will continue to cooperate in the future.”