Why is plastic difficult to recycle completely? 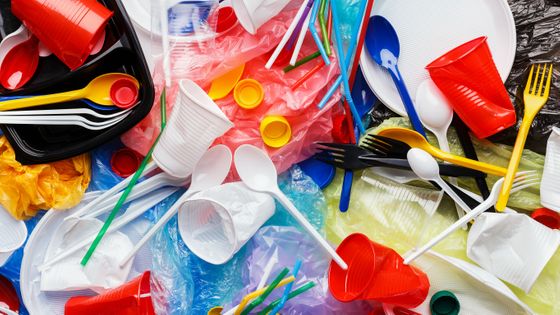 Plastic is not only light and durable, it has excellent sealing and heat resistance, transparency and free coloring, but also an excellent material that can be recycled after use. However, not all plastic is collected for recycling, and even if it is collected, not all will become new plastic. National Public Radio (NPR) explains in an easy-to-understand manner how plastics used in products that can be purchased at general supermarkets are processed in the United States.

Plastics: What's Recyclable, What Becomes Trash — And Why
https://apps.npr.org/plastics-recycling/

◆ About types of plastic and non-recyclable
・ Lap film: Not recyclable
Wrapped films used for packaging vegetables, meat, cheese, etc. are “unrecyclable”. Wrapped film accounts for a significant portion of the trash, but it cannot be processed in a recycling facility because thin film can wrap around the machine. bags / closures ), medicine packaging, disposable spoon bags, etc., can enter between devices and cause malfunctions. Applicators for tampons, which are women's sanitary products, are also classified as small plastics and cannot be recycled. ・ Plastic package: not recyclable
Bag-shaped plastic packages cannot be recycled because they stick to the conveyor of the recycling facility. In addition, potato chips bags are made of aluminum lining, making it impossible to isolate and recycle plastic alone. ・ Deodorant solid container: not recyclable
Deodorant containers are usually not recyclable because their labels, caps and moving parts are made of different plastics. In the United States, there are companies that provide services that collect and recycle containers. 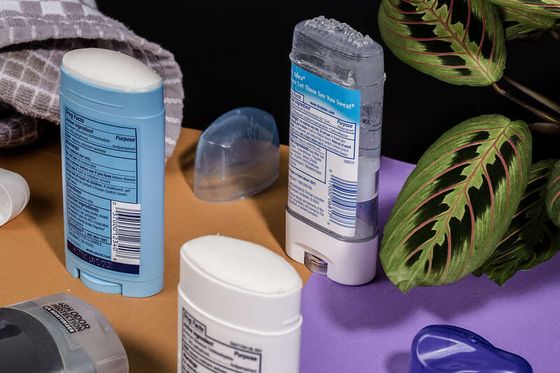 ・ Pet bottles: Recyclable
A plastic bottle is a package made on the premise of recycling. However, labels are not recyclable and must be removed before collection. Whether it can be recycled with the PET bottle cap attached to the PET bottle depends on the equipment of the recycling facility. ・ Other plastic bottles: Recyclable
Plastic bottles with lid area less than the bottom, such as detergents, shampoos, and liquid soap, are basically recyclable. However, containers with spray nozzles, such as bath detergents, may contain metal in the nozzle head, so the nozzles must be separated. -Stackable plastic containers: Recyclable depends on local government
The type of plastic container with a lid and container that are used to store side dishes in a supermarket is made of the same type of plastic as a plastic bottle, but it is not necessarily recyclable because of its shape. about. Whether it can be recycled depends on the local government. ・ Styrofoam: Basically not recyclable
Most of the Styrofoam containers used for meat trays sold at supermarkets are made of air. A special machine is required to remove air and make it easy to reuse. Many cities in the United States prohibit

foamed plastics containing polystyrene, and in 2019, Maine and Maryland passed a state law that bans all polystyrene resins. ・ HOW2RECYCLE: Recyclable
“HOW2RECYCLE” is a label indicating that the product is recyclable, led by 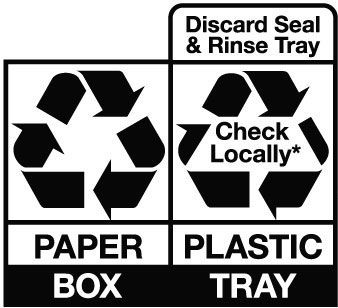 One of the problems with plastic containers and packaging is that they are not designed for recycling. American recycling facilities are working with manufacturers to design recyclable packages. NPR says, “Recycling alone cannot solve the waste problem, but it is considered to be one of the important pieces for solving it.”