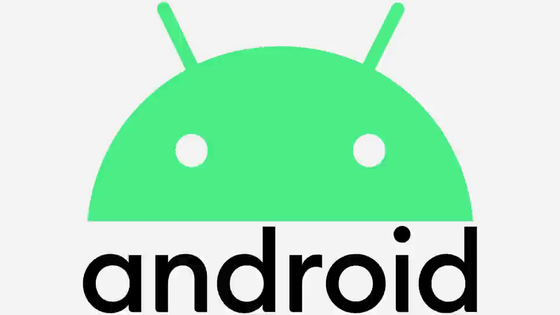 of the next major Android version “Android Q” was announced as “ Android 10 ”. Until now, Android has been given the name of candy as a nickname separately from the number, and this time it was thought that the nickname of candy starting with `` Q '' could also be given, but this time it was nicknamed No, the logo has been renewed.

A pop of color and more: updates to Android's brand
https://www.blog.google/products/android/evolving-android-brand/

The following movie is very easy to understand about how to change the logo and key colors.

The next evolution of Android-YouTube


The original logo that appeared at the beginning 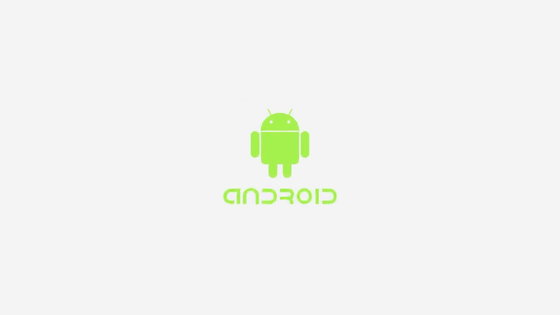 Droid-kun flies across the screen 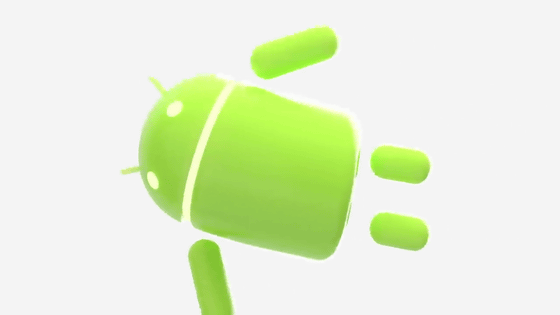 And peace sign from the side of the screen. The logo was changed in 2014. 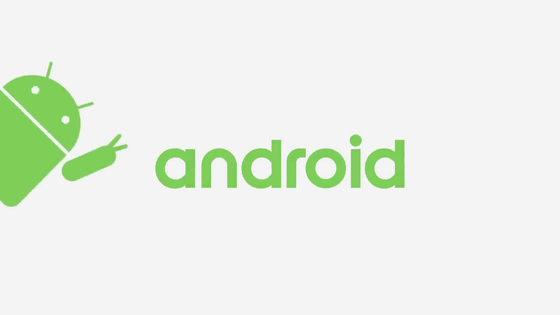 This time, more work has been done here. The logo text is selected ... 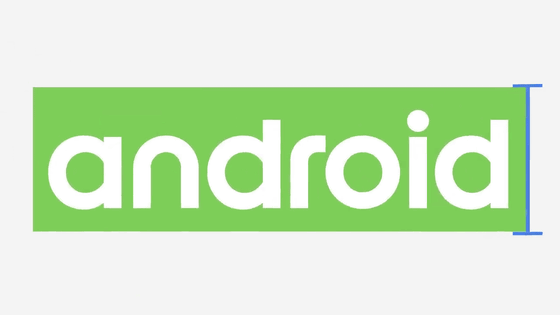 The font has been changed. 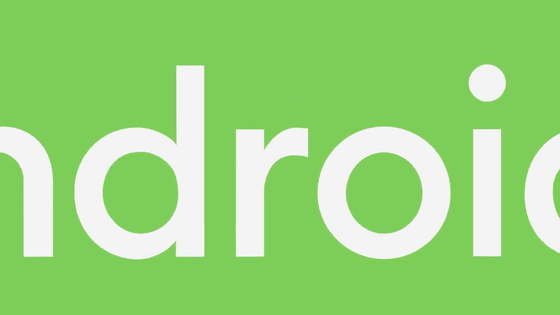 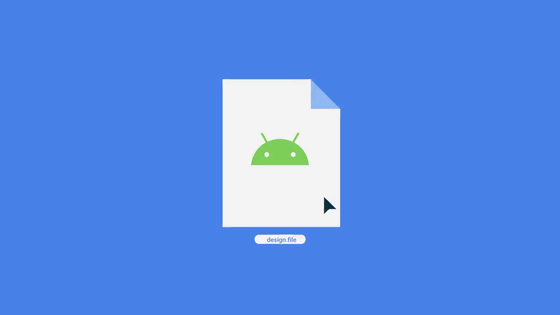 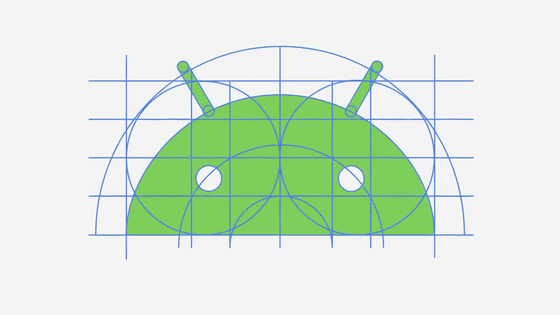 That design change was made. 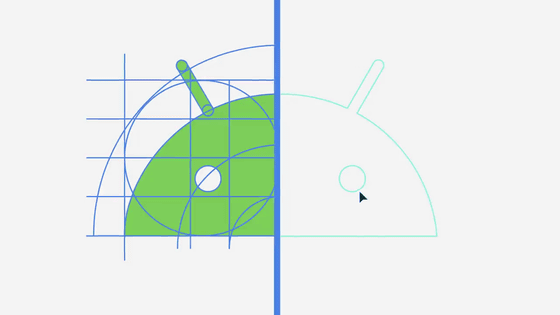 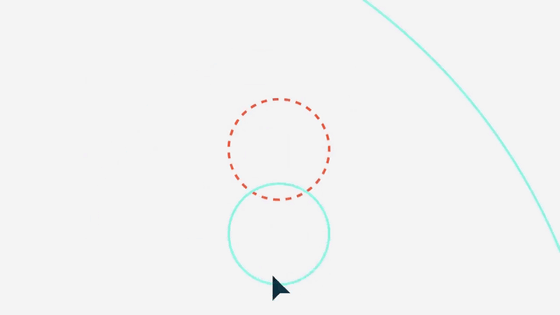 The curvature of the head is also changed. 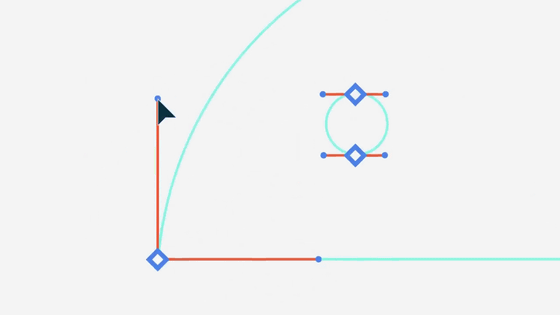 Also change the color. Since 2014, Droid has been a bright yellowish green. 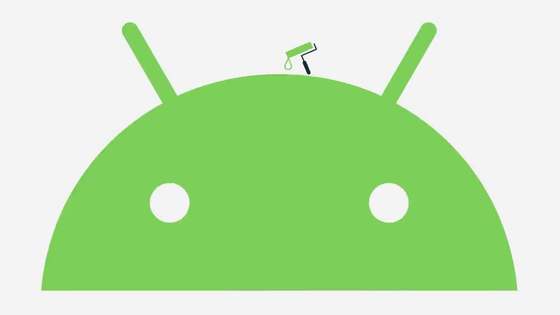 However, the new color has a slightly reduced yellow component and feels slightly closer to light blue. 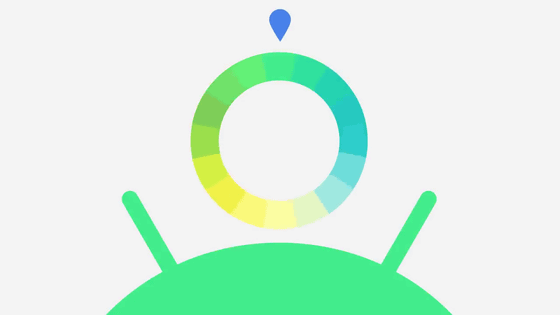 The font has rounded corners. 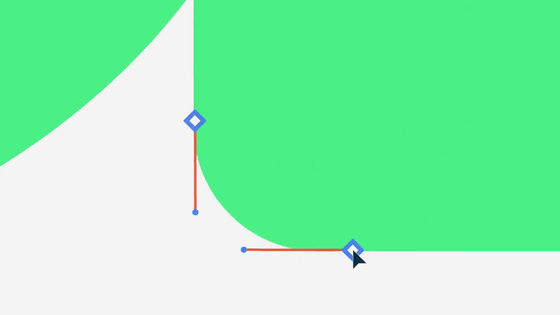 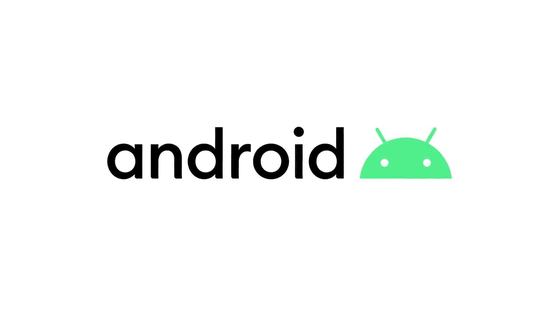