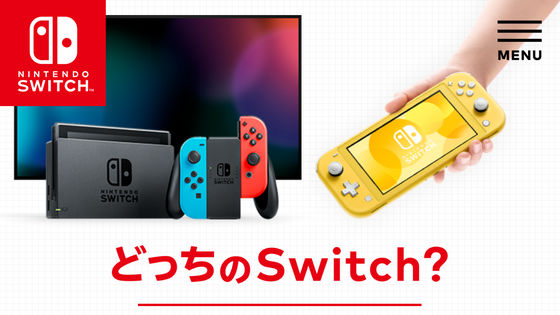 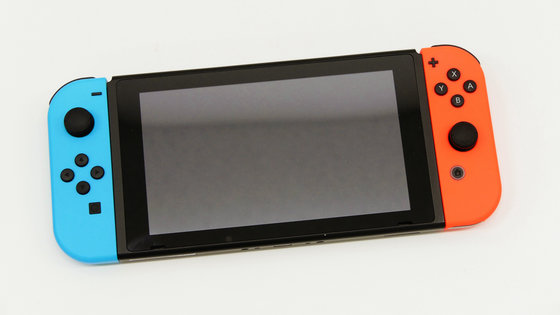 Digital Foundry independently investigated the battery operation of the new and old Nintendo Switch, and found that the new model Nintendo Switch consumes 40-50% less power than the old model. 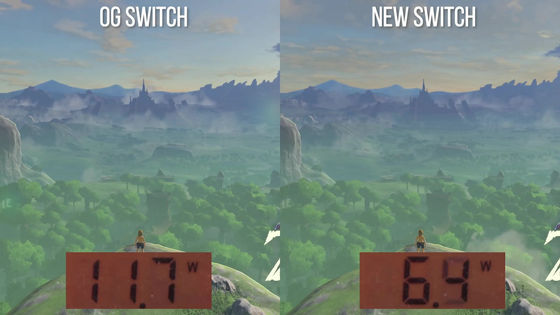 In other words, even if you play the same game, the Nintendo Switch with the new Tegra X1 processor consumes less power. VentureBeat points out that because the amount of heat generated by the transistors is small, there is less need to operate the cooling fan, and 'the heat sink can be made smaller to make room for a larger battery.' However, such changes have not been made on the new model Nintendo Switch.

Although the power consumption of the new model Nintendo Switch is decreasing, it is possible to improve the performance of the CPU and GPU if it operates with the same power consumption as the old model. However, Nintendo seems not to take such a method. In other words, almost all of the improvements to the Tegra X1 processor manufactured with the new 16nm process are spent on improving battery life. 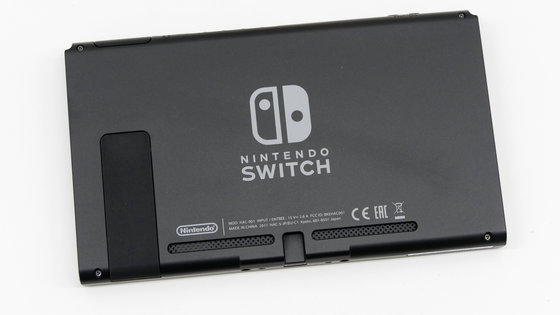 As a result, VentureBeat points out that the new Nintendo Switch model has the best battery life of any game console in the past. The battery duration of portable game consoles such as Nintendo 3DS and PlayStation Vita is as follows.