Amazon could burn at record speed and devastating climate change Reuters reported on August 21, 2019 that the largest number of fires have ever been observed in the Amazon rainforest in Brazil. Amazon ’s forests produce 20% of the world ’s oxygen, so fires are expected to affect global climate change. Insist. '

Amazon rainforest fires are burning at a record rate-CNN
https://edition.cnn.com/2019/08/21/americas/amazon-rainforest-fire-intl-hnk-trnd/index.html

Amazon wildfire: Parts of the Amazon rainforest are on fire — and smoke can be seen from space-CBS News
https://www.cbsnews.com/news/amazon-wildfire-parts-of-amazon-rainforest-on-fire-smoke-seen-from-space-2019-08-20/

Brazil's National Space Research Institute (INPE) observed from satellites that Brazil had 70,843 fires in 2019, more than half of which were in the Amazon rainforest. That. This figure is 80% higher than the same period last year, and is the highest in observation history that can be continued from 2013. Amazon is said to produce 20% of the Earth's oxygen, and fires have been pointed out as a major problem, as forest conditions are thought to affect global climate change.

In addition, INPE reported 9507 new fires that occurred in the Amazon Basin on 15 August using satellite images. Rainforest fires are also affecting Sao Paulo thousands of kilometers away, with smoke covering the city. Sao Paul residents talk about the state of the city: 'Dark in the day.'

???? Just a little alert to the world: the sky randomly turned dark today in São Paulo, and meteorologists believe it's smoke from the fires burning * thousands * of kilometers away, in Rondônia or Paraguay.Imagine how much has to be burning to create that much smoke (!). SOS ???? pic.twitter.com/P1DrCzQO6x

The state of the fire can be confirmed from the following movie.

The Amazon is on fire: Brazil reports record forest fires-YouTube


Smoke is rising all over the rainforest ... 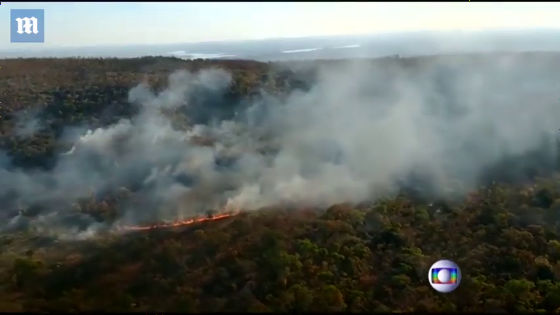 Some places have already burned down. 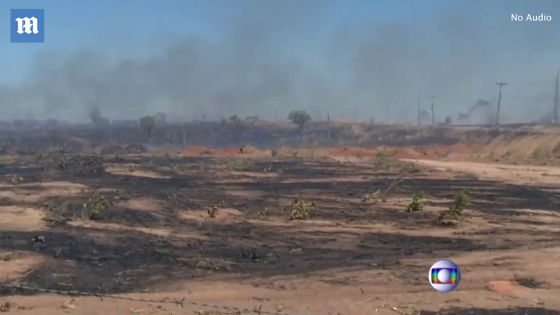 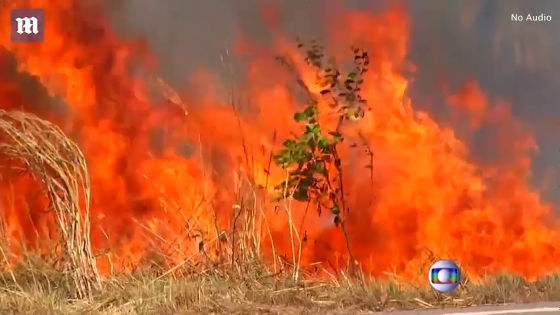 The urban area seems to be covered with fog. 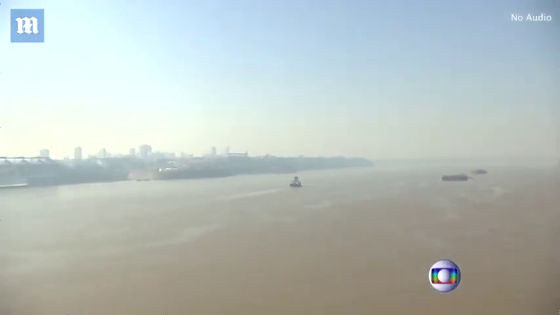 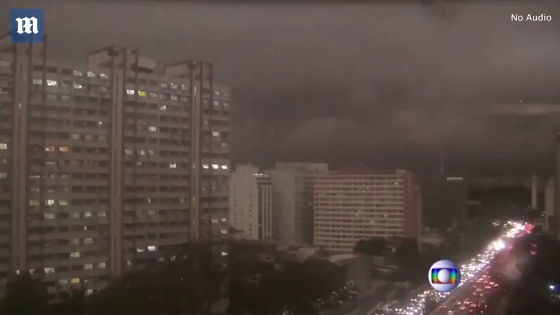 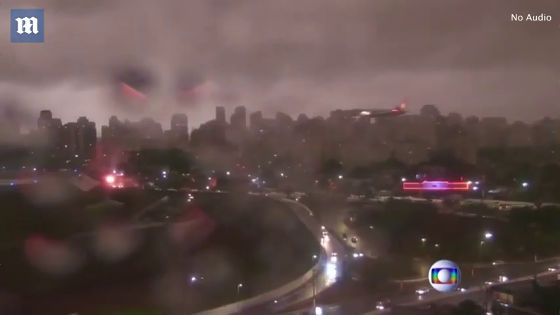 The World Meteorological Organization has released images showing how widespread the fire smoke is. Smoke covers half of Brazil and extends to Peru, Bolivia and Paraguay.

From the other side of Earth, here's the latest on the Amazonia fires ????

According to INPE, Amazon's rainforest for 1.5 soccer fields burns every minute.

Brazilian President Jair Borsonaro is accused of creating the cause of this fire. Borsonaro, a former captain of the Army, is a man who promises to restore the Brazilian economy by exploring the economic potential of the Amazon. Under Mr. Borsonaro, the Brazilian Environment Agency was forced to cut its budget, and penalties were eased in a way that made it easier for contractors to cut. Carlos Little, head of the environmental non-profit organization Observatorio do Clima, said, “Mr. Borsonaro's business stance may have facilitated the activities of logging, farming, and miners.”