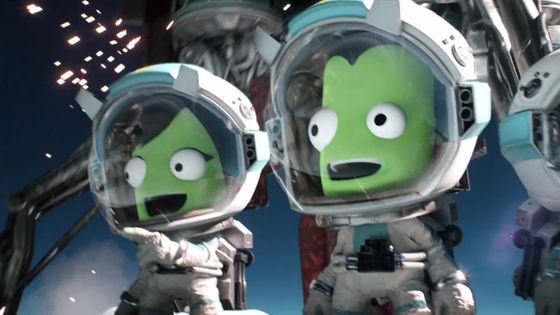 The Kerbal universe is expanding and entering the next generation of space exploration in 2020 with Kerbal Space Program 2! #BuildFlyDream # KSP2 #KSP # Gamescom2019 @PrivateDivision https://t.co/01GA6Os74f

The following movie is a preview of “Kerbal Space Program 2”.


The first stage of the game “Kerbal Space Program” is the planet Kerbin, which resembles the Earth. There is also a moon-like satellite.

A rocket arriving on the orbit of the satellite cuts off the exploration ship ...

An astronaut comes down ...

I slipped my feet and fell down.

This green alien is Kerbal, a resident of the planet Kerbin.

There is a catastrophe that causes the exploration ship to collapse behind, but the female astronaut who landed on the surface of the satellite earlier doesn't care. Because ...

It ’s because I ’m obsessed with the beautiful star that shines in the light.

In the meantime, rockets are being built quickly on the mother star.

Advancing into a planet with reddish earth like Mars.

In the orbit of a poisonous green gas planet ...

A huge device emitting a dazzling light has been activated.

A spacecraft that approaches a planetary satellite with a ring like Saturn and back-injects it.

The spacecraft enters a star covered in ice ...

Arrived at the surface colony.

A disturbing spark is scattered behind the three astronauts who landed on the airfield.

A colony where a fallen spaceship destroys the radio tower and collapses in a chain. Even if we advance our technology as we move forward and advance into a planet far away from the home planet, the nerdy nature of Kerbal and his team does not seem to change.

The previous Kerbal Space Program, released in April 2015, is a PC game developed by game developer Squad based in Mexico. On the

sales page of the game distribution platform Steam, we received a great deal of support, with over 90% of the more than 46,000 reviews received from players. Kerbal Space Program 2 is based on the framework of the previous work, 'Building a spaceship by exploring and exploring the universe through trial and error, aiming for further space development by developing technology', and all players from beginners to advanced players It has been reworked from 1 for fun. 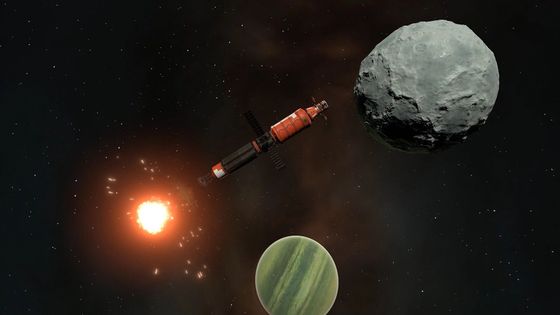 A typical new element is a colony. In order to build a colony, it is necessary to acquire dedicated technologies and resources and install buildings, residential areas, space stations, etc., but if completed, it will become a new base for further deep space exploration. 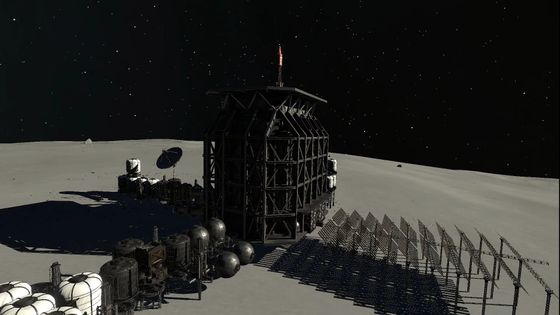 In addition to the implementation of multiplayer elements, we will officially support modification by MOD as well as the previous work. 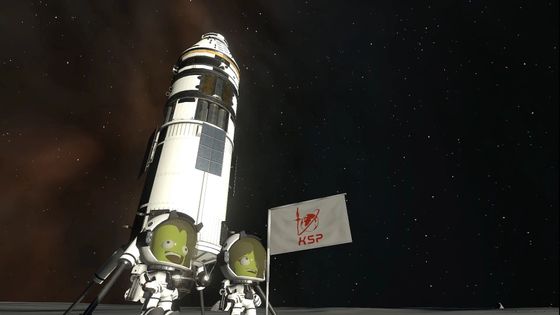 Also, many technologies that were not in the previous work are expected to be implemented, and according to the announcement at the

official forum , it will be possible to jump out of the planetary system and explore further outer space. 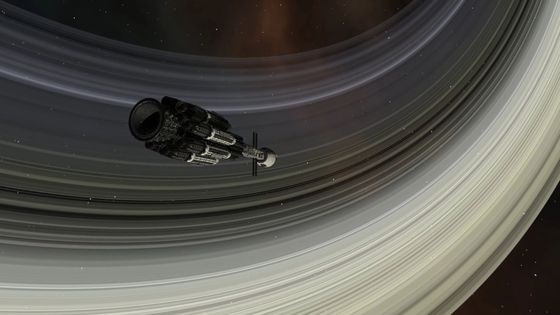 Kerbal Space Program 2 is scheduled to be released in 2020, priced at $ 59.99 (about 6300 yen). After the PC version is first released, the PlayStation 4 version and Xbox One version will also be released sequentially.