What is the new era of music advocated by musicians working at MIT? Todd McCober , a lecturer at the MIT Media Lab , is a composer who was appointed as a visiting professor at the Royal Academy of Music in the UK, and at the same time he worked on operas with robots. He is also a deeply knowledgeable person. Mr. McCober is considering 'What future will technology bring to music?'

Toward New Musics: What The Future Holds For Sound Creativity: NPR
https://www.npr.org/2019/07/26/745315045/towards-new-musics-what-the-future-holds-for-sound-creativity

◆ Streaming is the key to new music
Music has long been 'listening to live performances of instruments and songs', but in 1877 Edison invented the first gramophone , a new 'reproduce and listen to music recorded in the past' The concept was born. And, Mr. McCober has pointed out that the Internet has spread as the “opportunity since the birth of the concept of recording”. 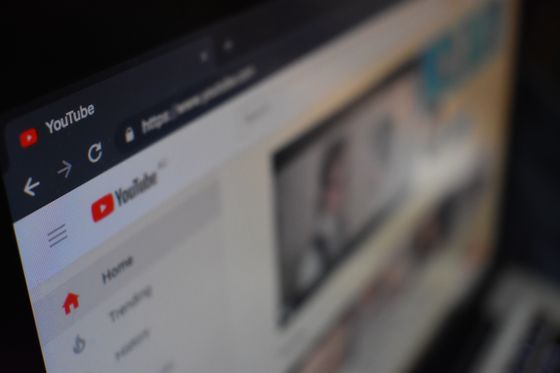 With the advent of the Internet, music can be virtually copied and played back as software without relying on physical media such as records and CDs. With these changes in the environment, music has become more and more familiar, but on the other hand, it is comfortable to listen to, but it also results in a flood of music that is not unique and fresh. Ms. McAber calls this recent music ' elevator music ', which is likened to music played in elevators such as supermarkets.

Mr. McCober is so particular about streaming distribution because of the idea that “the recorded music is only a static recording”. The music that cuts this idea sharply in a sense is “ 4:33 ” by John Cage . This song, based on the concept of listening to various noises inside and outside the performance venue without playing any instrument, is the essence of the “ accidental music ” advocated by Cage.

When you play the following movie, you can see that 4 minutes 33 seconds are actually played.


McCober quoted an anecdote that John Lennon leaked to producer Martin Martin when the Beatles stopped working in the 1970s, saying, 'I want to record all the songs that I have released so far.' 'The music represents only a small part of the work and is not necessarily what the artist wants.'

◆ Evolving music
McCober's list of future music that appears in place of recorded music is “evolving music”. For example, traditional pop songs are created by combining thousands of different sounds at most, but a myriad of recorded sounds are dropped into a small number of tracks in a mixdown process and then one piece of music. Will be edited. On the other hand, “evolving music” will be provided in a state where anyone can easily mix and add / synthesize new sounds from cloud-connected apps and software. Music distribution through these apps is interactive, allowing listeners and other artists to remix, cover and collaborate as much as they like. McCober describes this framework, which has the potential for music to evolve indefinitely as composers and listeners work together to create content, as “ procedurally generated content ”.

McCober quoted musician practitioner Glenn Gould as saying 'The art is useless in the best possible world . The audience is the artist and their life is also art.' He closed his thoughts on the future.