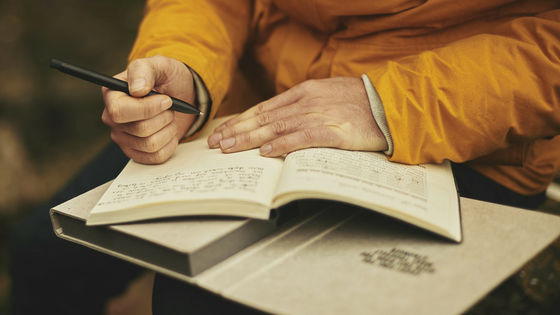 UC professors have announced that they will not edit academic journals published by Cell Press, an affiliate of Elsevier, in a deal with the University of California and the academic publisher Elsevier. . 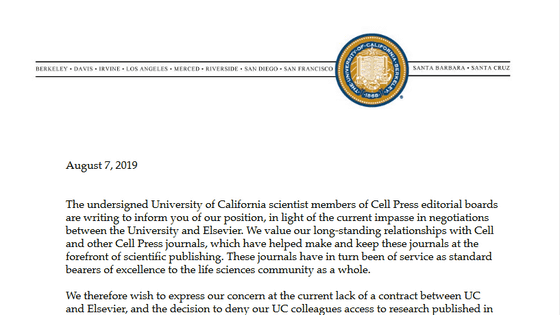 Jennifer Dudna, known as the co-developer of the gene editing technology “CRISPR-Cas9”, and Elizabeth Blackburn , the 2009 Nobel Prize in Physiology or Medicine, expressed this opinion in an open letter. The letter acknowledges that Cell Press journals are useful to the life sciences community, but due to contract issues, colleagues at the University of California are unable to access Cell Press or other Elsevier journals. Therefore, it is declared that no editing will take place until a new contract is signed.

Fact check: What you may have heard about the dispute between UC and Elsevier-Office of Scholarly Communication
https://osc.universityofcalifornia.edu/2019/08/fact-check-uc-and-elsevier/