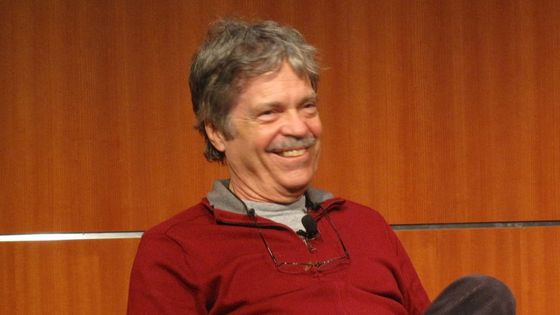 Alan Kay's answer to Experienced programmers and computer scientists, what are some really old (or even nearly forgotten) books you think every new programmer should read?-Quora
https://www.quora.com/Experienced-programmers-and-computer-scientists-what-are-some-really-old-or-even-nearly-forgotten-books-you-think-every-new-programmer- should-read / answer / Alan-Kay-11

A book that Mr. Alan Kay praises as 'a big fan' is the manual ' LISP 1.5 Programmer's Manual ' by John McCarthy himself who created the programming language LISP . According to Alan Kay, to read and grow this book, not only read the book while being conscious of `` what to do '' and `` how to actually do it '', but the example written on page 13 It is important to rewrite by yourself.

Allan Kay said, “LISP is not just a programming language, it is the best language to train thoughts,” and praises the “LISP 1.5 Programmer's Manual” as a “perfect classic”.

Marvin Minsky's book ' Mathematical Theory of Computers ', one of the founders of the Massachusetts Institute of Technology's Artificial Intelligence Laboratory and also called 'Father of Artificial Intelligence', is a mathematical book that contains many theorems, proofs and ideas. , It ’s great to teach readers how to start thinking. Mr. Alan Kay cited `` Computer Mathematical Theory '' as one of the `` best books '' to choose, while commenting, `` I was missing from the 99 reading books that I had announced before ' ' doing.

Mr. Alan Kay has allocated most of the paper width to the above two books, but in addition, he developed Burroughs B5000 etc. and his teacher, Robert Burton , used for the lecture `` Advances in Programming and `` Non-Numerical Computation '', `` Myth of Man- month '', which shows that problems in software project management are unevenly distributed regardless of the times, learning the concept that is far superior to today Books such as 'Novel Prize winner Herbert Simon 's' Science of System ', and ' Language Programming ', a book that can train thinking methods from the approach of LISP written by Kenneth Iverson, who developed the programming language APL In addition to the creation of the functional programming language “ Erlang ” Dr. Joe Armstrong 's doctoral dissertation (PDF file) Making reliable distributed systems in the presence of sodware errors and David Fischer's dissertation as 'can learn about design and implementation' Lists ' Control structures for programming languages '.

You can check the 99 “reading lists” published by Alan Kay in 2014 from the following. 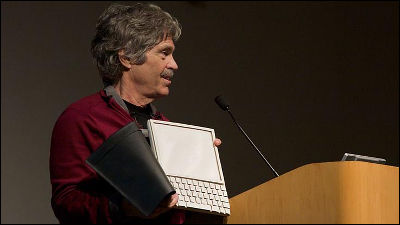