Six exercises that are optimal for people who are overweight 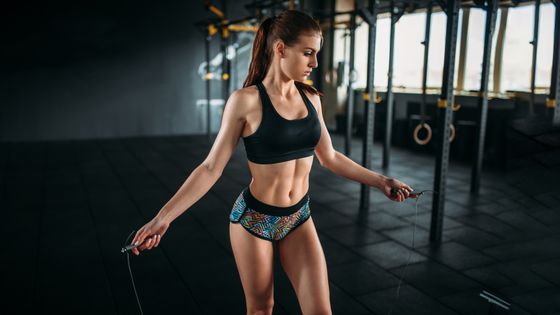 A 2018 study found that “ exercise has a dieting effect that exceeds dietary restrictions ” and that steady exercise is a shortcut to successful dieting. In the meantime, a study targeting more than 18,000 people led to an “exercise especially suited for people with a tendency to gain weight”.

The Six Exercises That Appear to Beat the Effects of Obesity Genes, According to Scientists
https://www.newsweek.com/six-exercises-that-appear-beat-effects-obesity-genes-according-scientists-1451554

These 6 Specific Exercises Can Cut Body Weight, Even if You're Predisposed to Obesity
https://www.sciencealert.com/these-six-exercises-can-keep-weight-down-even-with-genetic-tendencies-for-obesity

The research group of Wan-Yu Lin et al., An epidemiologist at National Taiwan University, conducted a survey of 18424 men and women aged 30-70 years registered with the Taiwan Biobank. We investigated the relationship between weight loss effects. 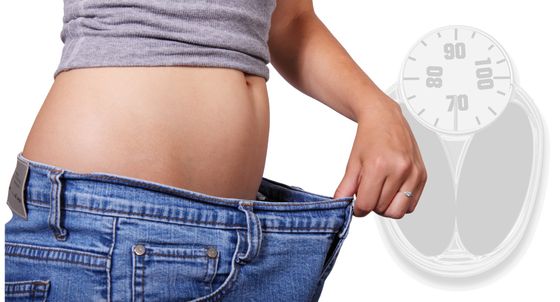 First, the research group conducted a questionnaire for the subjects, asking whether they were doing regular exercise “more than 3 times a week for 30 minutes per session” and the contents of the exercise. As a result, of the 18424 subjects, 7562 (41.5%) were regularly exercising, and 1764 (58.4%) were not exercising regularly. The remaining 8 were unanswered. Next, from the results of physical measurements and blood tests registered with the Taiwan Biobank, five values of BMI , body fat percentage, waist, hips, and waist-to-hip ratio are used as indicators of obesity. Data on obesity risk. Based on exercise habits, ease of weight gain, and actual physical data, we investigated 'exercise that can be effectively done by people who are easily overweight'.

As a result, we have found that jogging , mountain climbing , walking , exercise walking , ballroom dancing, and yoga are particularly effective for people who tend to get fat. On the other hand, cycling, stretching, swimming, Dance Dance Revolution and Qigong were relatively ineffective. In addition, exercises such as weight training, badminton, table tennis, basketball, and tennis had a small number of samples, so no significant analysis results were obtained, and it was unclear how effective they were.

Wan-Yu Lin said, “Obesity is caused by the interaction of genetic factors and lifestyle. Genes are natural, but lifestyle can be determined by ourselves,” and exercises steadily. I emphasized that even those who are overweight can lose weight.