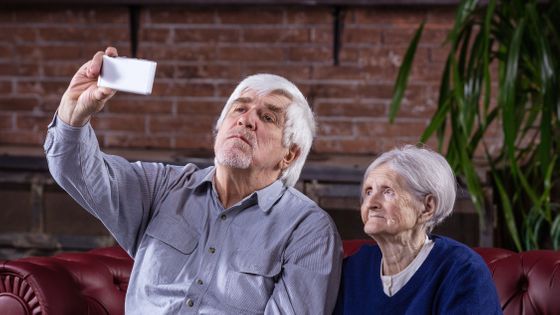 In collaboration with pharmaceutical company Eli Lilly and healthcare venture company Evidation , Apple has announced a study that uses biometric data from the iPhone and Apple Watch to detect early dementia.

This research is a joint research of Apple, Eli Lilly, and Evidation, and the research team consists of 15 employees, 3 employees from 3 companies. The purpose of this research is to detect early symptoms of dementia using biological data obtained from smart devices. The research team found 31 patients with mild cognitive impairment (of which 24 were mild cognitive impairment and 7 were mild Alzheimer's disease) and 82 non-demented people with controls as iPhone 7 Plus, Apple Watch Series 2, and smart keyboard The 10.5-inch iPad Pro and Beddit Sleep Monitor , a sleep tracking product, were provided, and people were able to live freely using these devices, and continued to measure biometric data.

After the 12-week experimental period, the total data obtained reached 16 TB. Analyzing these biometric data, patients with mild cognitive impairment such as slow typing speed, delay in the time of getting up in the morning and starting full-scale walking, increased rest time during the day, and decreased number of messages received per day Has been found to have a variety of trends. 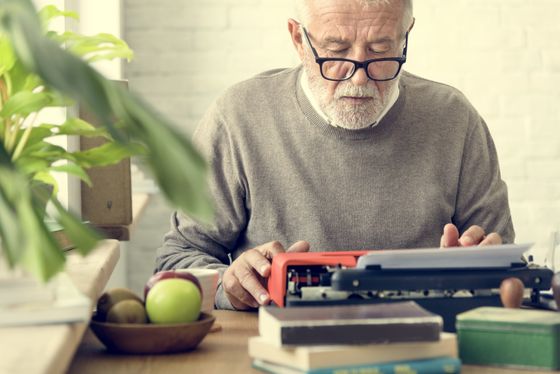 However, while the paper shows a significant difference in biometric data between patients with mild cognitive impairment and those with non-dementia, there is a privacy issue because it needs to comply with the EU General Data Protection Regulation (GDPR) etc. The data was not available, and the research team notes that “further investigation is needed for a firm conclusion”.

According to the World Health Organization (WHO) , about 50 million people worldwide suffer from dementia, and about 10 million people are newly demented every year. This study is expected to lead to the management of symptoms and improvement of life by detecting dementia early.