What is the tax avoidance technology by Call of Duty's Activision Blizzard that has avoided taxes of nearly 600 billion yen? 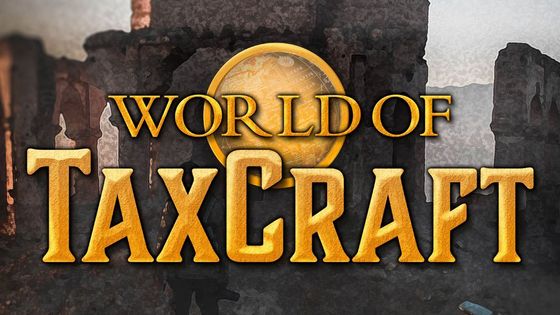 Activision Blizzard is one of the most successful gaming companies in the world, with the most popular FPS Call of Duty series and the world's most played online RPG ' World of Warcraft '. Think Watch UK , who previously confessed that ' the development company of Grand Theft Auto V has not paid corporate tax for 1 yen ,' targets Activision Blizzard as the next target, 'World of TaxCraft (the world of tax tech The title of “Clever Tax Avoidance Method” is clarified. 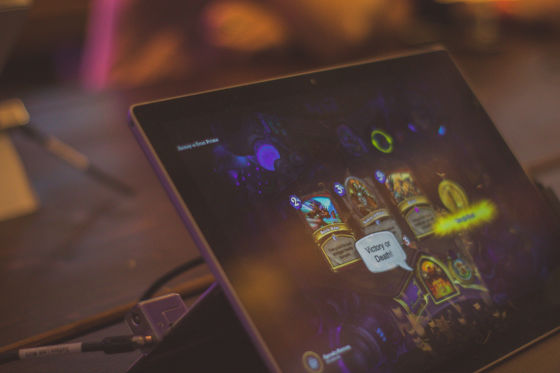 Activision Blizzard International BV's profits are unusually small relative to its business size because of the zero-employment company ATVI CV, whose majority of profits are in Bermuda , and a royalty to ATVI International SRL, a similar company in Barbados. It is because it is gone to payment.

However, the scheme has already been captured by the Internal Revenue Service (IRS) of the United States , and ATVI CV added to the two companies, 2009-2016, given that the payments to subsidiaries Activision Publishing and Blizzard Entertainment were underpaid. He was ordered to pay a total of $ 1.4 billion (approx. 148.3 billion) and an additional tax of $ 345 million (approx. 36.5 billion). Activision Blizzard UK is currently in dispute with the United Kingdom's HMRC regarding the flow of funds that it describes as an 'international business model.'

In addition, Activision Blizzard's French subsidiary is in dispute with the country's tax authorities, and is required to pay a total of € 571 million, including interest and penalties. Activision Blizzard is ready to challenge this order through the court. 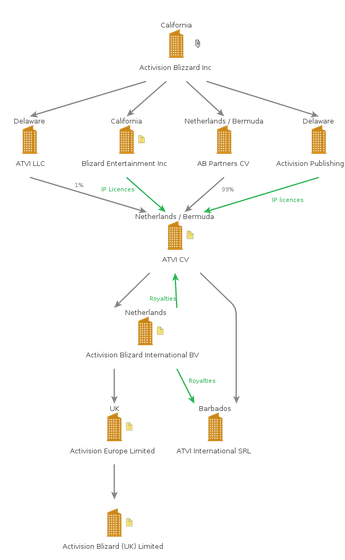 King , which is known as the popular smartphone game Candy Crush Saga , in 2015, but King is also facing suspicion. King's business is essentially conducted by Midasplayer.com Limited in the United Kingdom, which is said to provide 'management services' to the company, and the company will sell $ 283 million in 2017 (approximately ¥ 29,964 million yen) ) And paid a corporation tax of $ 17,700,000 (approximately 1,874,290,000 yen). However, according to Tax Watch UK, the sales amount does not reflect the revenue from consumers.

Tax Watch UK speculates that several companies in the group, including King's head office, are functioning as contractors of the two companies, and as if to support this, several tax including UK and Sweden Authorities are embarking on an investigation into King Group's transfer prices .

In addition to the transfer price issue, there is also information that the Swedish tax authorities are claiming a tax of $ 400 million (about 42,354.6 million yen) for King's 'transfer of suspicious intercompany assets.' Tax Watch UK has said that 'This may be related to the deal when King was acquired by Activision Blizzard,' said Activision Blizzard's reviewing the payment order. And

◆ Summary
'It is clear that the complex corporate structure around Activision Blizzard is designed to minimize taxation on the company's profits,' Tax Watch UK said. It states that there will be billions of dollars in tax-exempt funds and argues that stronger policy responses are needed.