'Twitter mainstreamers are not the people who compete for political influence,' according to research 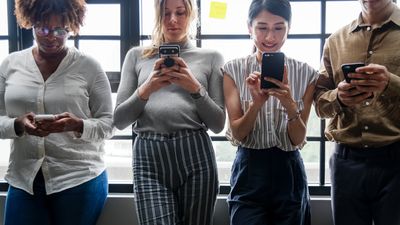 One Day in the Life of a National Twittersphere: Nordicom Review
https://content.sciendo.com/view/journals/nor/40/s1/article-p11.xml

Many still use the social network to just hang out Twitter isn't just for political
https://theconversation.com/twitter-isnt-just-for-political-hashtag-warriors-many-still-use-the-social-network-to-just-hang-out-120505

As a platform where many Internet users gather, Twitter does not necessarily have a high reputation. For those who don't actually use Twitter, it is true that there is also the image that 'Twitter is a place where a lot of radical political claims and hashtags are used.' So the research team of Prof. Axel Bruns of Queensland University of Technology examined how Twitter was actually used.

The most common use of research on social networks such as Twitter is 'how much a particular hashtag has been used' and 'what is the mass of the spread of posts?' However, the research team thought that focusing only on hashtags and spreading powers, they did not know the exact user activity. Therefore, the research team analyzed not only specific hashtags and powerful accounts, but also “all Twitter activities” performed by Australian Twitter users on a weekday 2017. 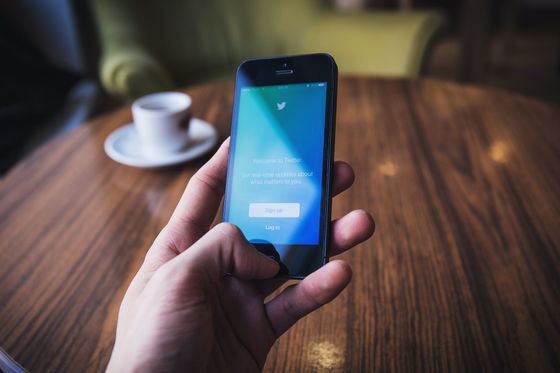 The analysis target was 1.3 million tweets and retweets, and they included unnoticeable tweets that were not hash-tagged and tweets that did not spread very much. As a result, it is revealed that minority people use political hashtags such as '#auspol (Australia's politics)' and that more than three quarters of tweets posted per day have no hashtags. . It turns out that focusing on specific hashtags can not properly capture user activity on Twitter.

The following image visualizes the connection between Twitter users. You can see that in the upper left there are groups that make Australian politics, environmental problems, right-wing claims, etc. However, if you look at the whole figure, there are many topics other than political related ones, and groups are scattered. You can see what you are doing. 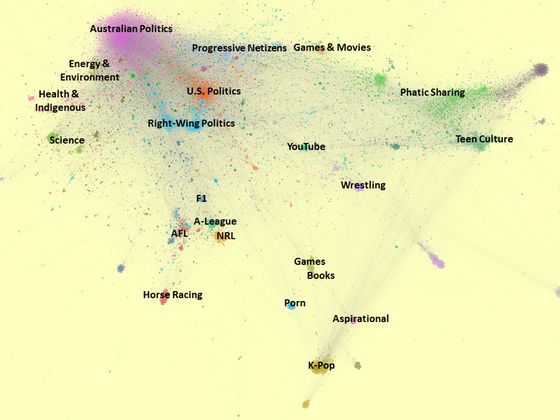 Research has shown that the groups of users most frequently active on Twitter during the day are those who do not have political claims or the habit of using extreme hashtags. Many users do not have a clear subject or claim, and about half of Twitter's activities included retweets and URLs, and about a quarter were sent from themselves. Most of these users did not use hashtags for tweets, and the rate at which they were included in tweets was only about 5%.

The most active groups on Twitter do not have as much interest as they tweet, and they don't use hashtags to spread their claims. It is consistent with activities that can be said to be 'Twitter's original usage', such as tweeting personal topics to the end, and retweeting things that were interesting while viewing Twitter.

The research team speculates that these activities will be like feeling like talking with colleagues and friends in the workplace, and many users use Twitter as a personal expression or small social connection It seems there is. The research team categorizes “ people's daily life matters and interactions on Twitter with warm-hearted topics as “ speaking sharing ”, and Twitter has a long tradition of sharing feelings like having a chatty It has been said that

In recent years, it has been argued that the regulation for SNS such as Twitter should be done, but the research team insists that the mainstream of Twitter prefers to moderate social interaction. He pointed out that when discussing regulations, care must be taken to ensure that such people are not adversely affected. 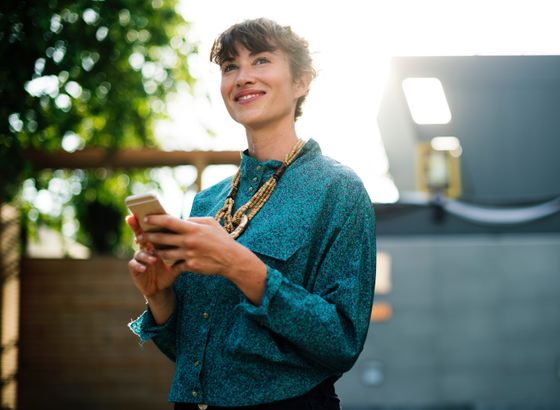 Also, for those who say that research teams are outspoken to political exchanges on Twitter, 'Please unfollow people doing political tweets and find a user who talks about other interesting things And advise. However, many users who prefer this sort of chatty sharing may find it a bit more difficult to find because they don't use hashtags.