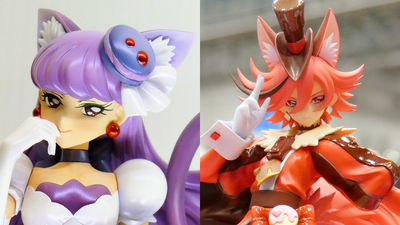 In September 2019, I saw various figures of the “PreCure” series that NHK ’s “

All Pretty Cure Voting ” refrained at the Wonder Festival 2019 [Summer] venue. Due to restrictions, there is no character of the work being broadcast, but a wide range of three-dimensionalization is done from popular characters such as `` Kirakira Precure A la Mode '' Cure Macaron and Cure Chocolate to the original / Cure Black and Cure White Doll It was. 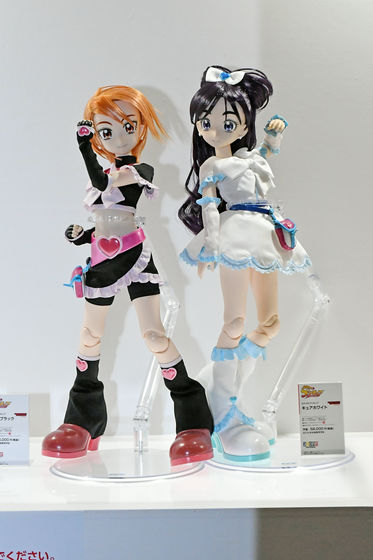 A commune for transformation is attached to the waist. 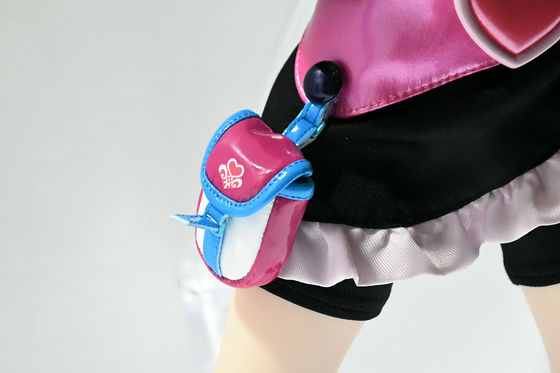 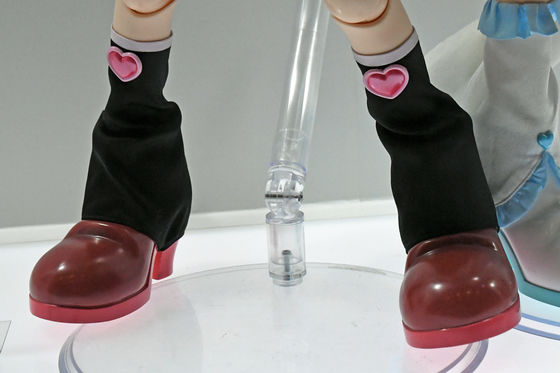 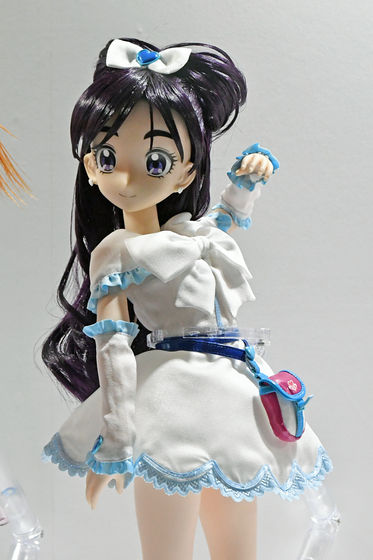 A costume in contrast to black, based on white and light blue. Kai taken there was in' the cure macaroons of 'Glitter ☆ Pretty Cure a la mode' (10,000 yen / Sculpted Makoto Ryuzaki) 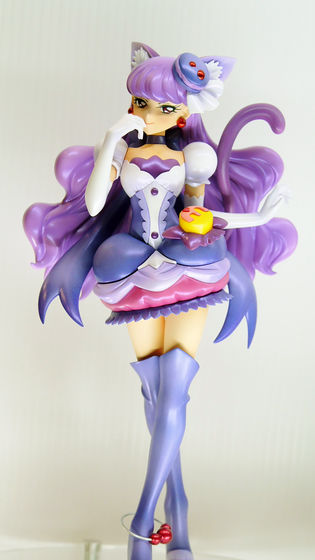 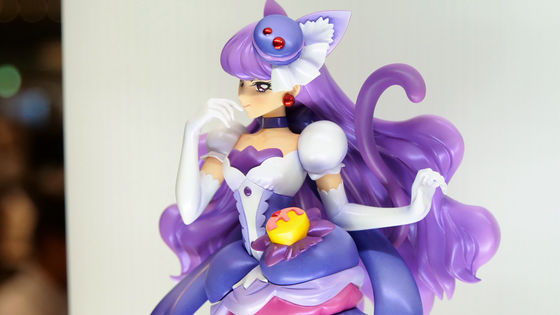 Cool and stylish, the volume of the tail is overwhelming. side ) seems to be chocolate, a little more like a chocolate color than the original color scheme. You can feel the smooth flow of chocolate as seen in the chocolate fountain. 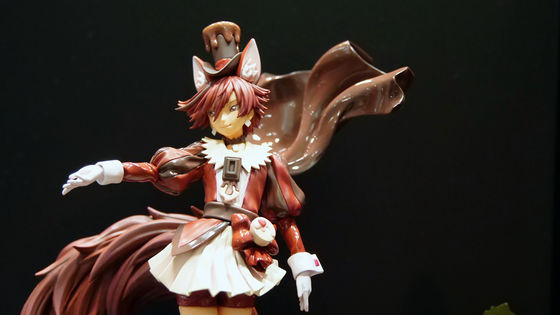 Fuwa RIDE ' cure beauty (7000 yen). A princess form that appears after the middle with a crown and a halo. Millimeter Modeling ' is also a cure miracle (6000 yen), but it was a deformed life. 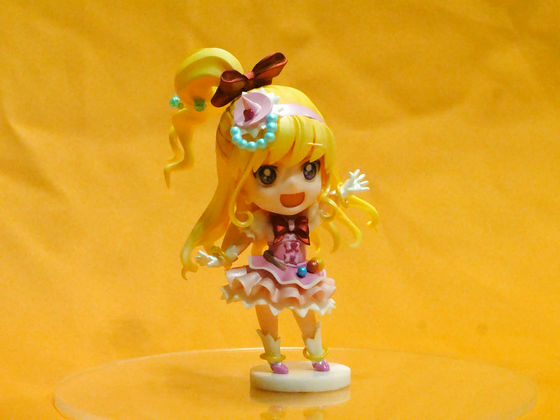