It turns out that the bird's eggs before hatching are communicating We Just Learned Baby Birds Communicate With Each Other From Inside Unhatched Eggs
https://www.sciencealert.com/baby-birds-can-communicate-with-each-other-from-inside-their-unhatched-eggs

A research team at the University of Vigo in Galicia, Spain, has conducted experiments based on the belief that 'the bird's eggs have been communicated based on external information before they are shelled and hatched.' The The research team said that they collected wild eggs from the breeding colony of sage gulls on Salbola island on the Galicia coast and used them for experiments. In the breeding colony of Salbola Island, there are predators such as mincing gulls and minks that become natural enemies for eggs. 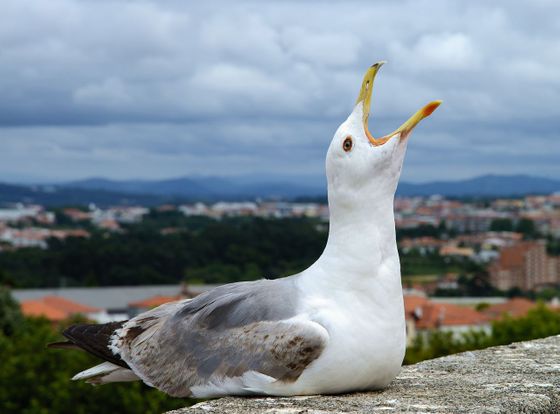 The research team divided the eggs into three groups and placed them in the incubator, and then divided each group into 'experimental group' and 'control group'. The following image shows the eggs used in the experiment, and it can be seen that the six groups are divided into yellow (experimental group) and blue (control group). There are three in a row in the incubator, and the research team seems to take out two specific eggs out of these three from the incubator four times a day and put them in the soundproof room for a certain period of time is. The egg taken out by the experiment is drawn darker in the figure below.

When the research team observed eggs in the incubator, they found that the experimental group's eggs that were suggested to have predators oscillated more frequently than the control group's eggs placed in a quiet soundproof room. Did. Furthermore, in the experimental group, it took longer to hatch eggs that were or were not removed from the incubator regularly than the eggs in the control group.

mitochondrial DNA per cell, and were characterized as having short legs. According to the research team, this chick's physiological change seems to be a kind of trade-off. While increasing stress hormones and decreasing mitochondrial DNA increased chicks 'ability to cope with crisis, they reduced the energy production capacity of cells and adversely affected chicks' growth.

However, statistical analysis shows that these changes are not only due to the time until hatching, but also whether 'the eggs of the belonging hatcher are exposed to the sound indicating the presence of a predator', Hina It has been confirmed that it affects the characteristics of In this experiment, the same changes as other chicks who entered the soundproof room from “The egg that was in the experimental group's incubator but did not directly hear the predator's sound in the soundproof room” to the chick that returned Is showing Therefore, the research team thinks that the vibration generated by the egg that heard the predator's sound affects the other eggs, causing the time to hatch and various physiological changes.

'Our experimental results show that the eggs before hatching are exchanging information about the dangers such as the presence or absence of predators with their siblings in eggs that have not yet hatched,' , The research team said. 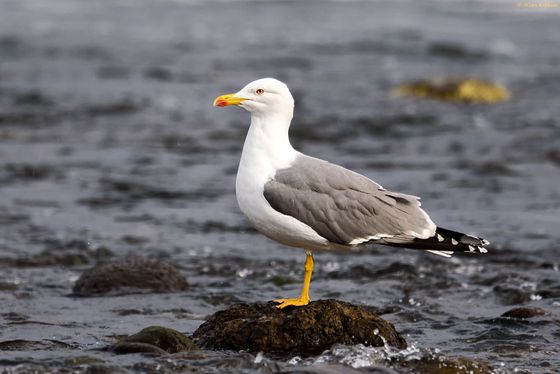