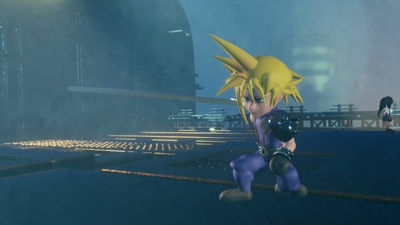 Dreams Universe is a game where you can easily develop original games on PlayStation 4. Until now , remakes of Metal Gear Solids and shooting games that can fly around freely with the Star Wars X-Wings have been created, and the topic is 'High quality beyond the control of the game.' I collected it. Under these circumstances, some warriors have created the “ Final Fantasy VII Remake ” released March 3, 2020 at Dreams Universe.

You can check the battle scene of Final Fantasy VII, which was revived in Dreams Universe, with the following movie.

So the movie starts. It is not as super-high-resolution as the Final Fantasy VII remake that is being developed with the latest technology, but it has a more bizarre feeling compared to the original Final Fantasy VII. 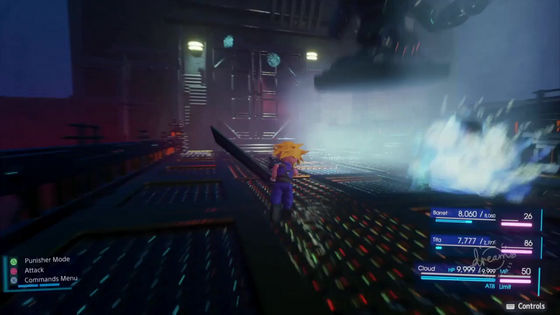 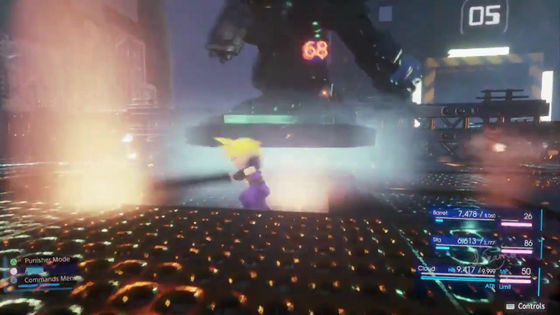 However, the appearances of the characters like Cloud Tifa Barrett are close to those full of polygons in Final Fantasy VII. 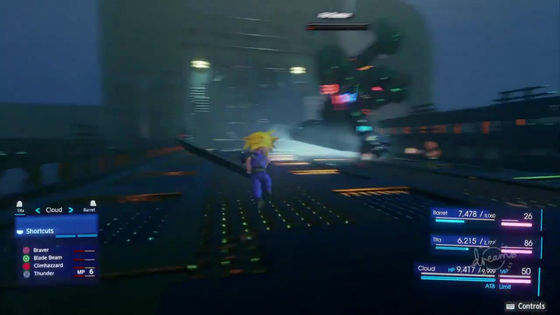 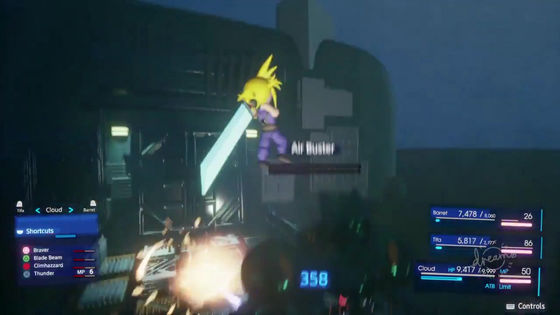 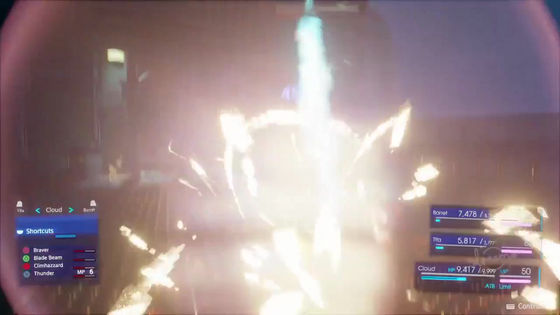 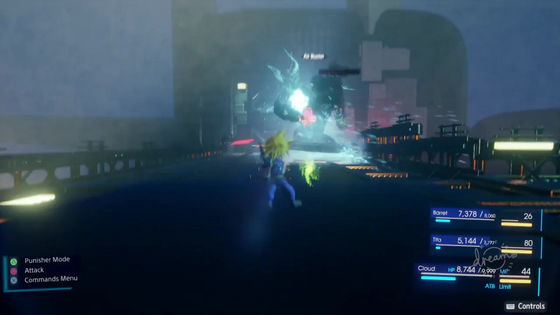 Operation character can also be changed in an instant. Barrett looks like this, but rather looks like Barrett of Final Fantasy VII. 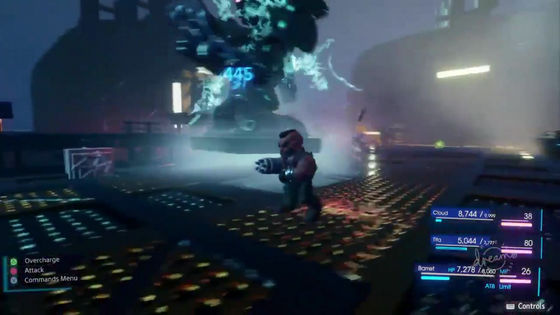 Attack with a gatling gun. 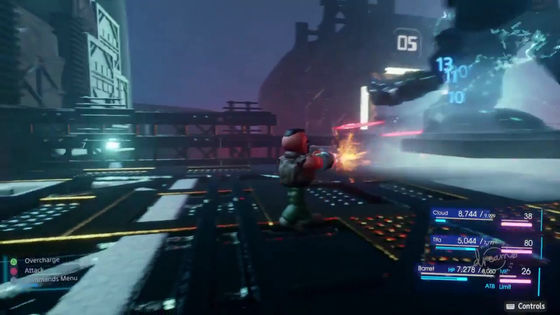 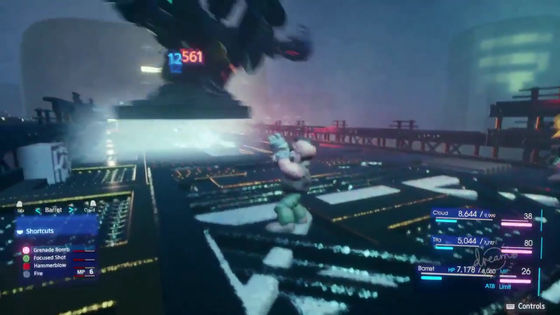 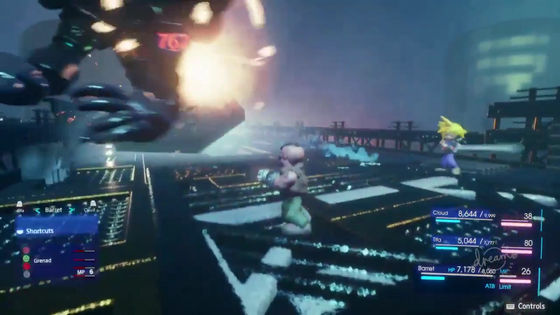 The last is Tifa. 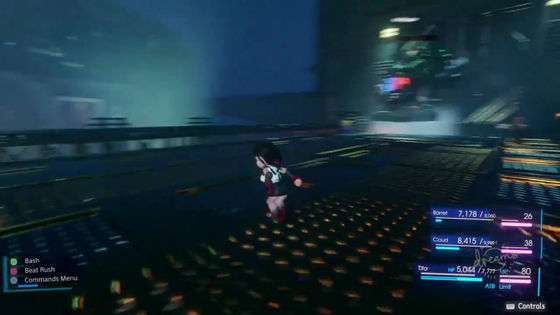 Show off the palm strike of limit technique. 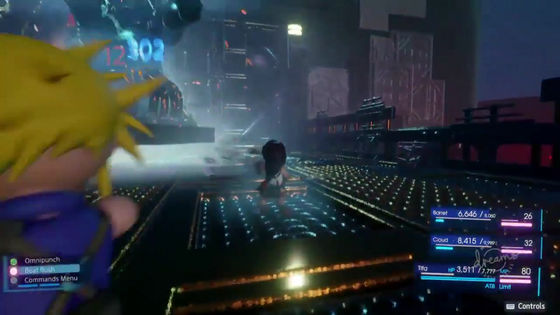 The boss has a big explosion. 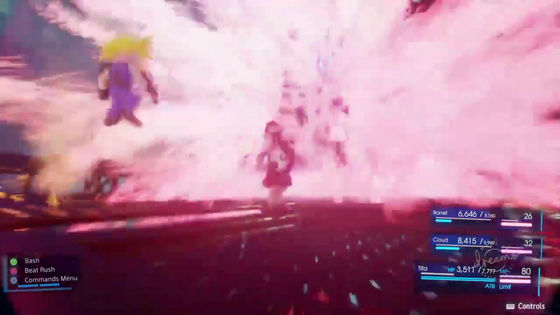 In addition, it seems that Tifa has

adopted the character design of the first generation instead of the remake version because the glove is red. 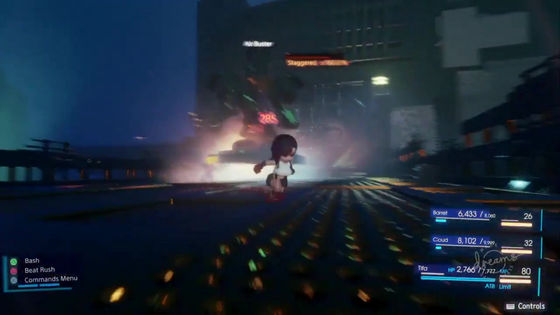 According to Twitter user @figburn , the game was created by the user 'sosetsuken 5360' and the title is 'FFVII Dreamake'.

This was made by sosetsuken 5360 in dreams! I'm not sure if they have a twitter, but check out the level to show support! It's called 'FFVII Dreamake'

It should be noted that FFVII Dreamake reproduces a boss battle that starts at 2 minutes 52 seconds in the Final Fantasy VII Remake gameplay movie released at E3 2019.