What's great about Apple's 'For All Mankind' drama, which is directed by New Star Trek director Ronald Moore. 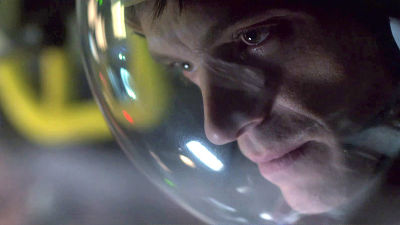 Ronald D. Moore, who is working on the new Star Trek, and was announced at WWDC 2019 that it will begin airing in the fall of 2019 . Moore talks in an interview about the attraction of this drama, which has been created while many experts and astronauts are involved.

You can check the interview video from the following.


Moore, who was born in 1964, had a big influence on space development competition, having spent his childhood. Space development competition at that time was a major factor that Moore became immersed in the science fiction world, and it seemed that 'at the time, I thought that something bigger than the reality actually occurred would occur.' At the beginning of the movie, Moore said, 'The space program has fascinated the creativity of people all over the world,' 'I thought that not only can we travel in space, but good things for humanity will occur.' 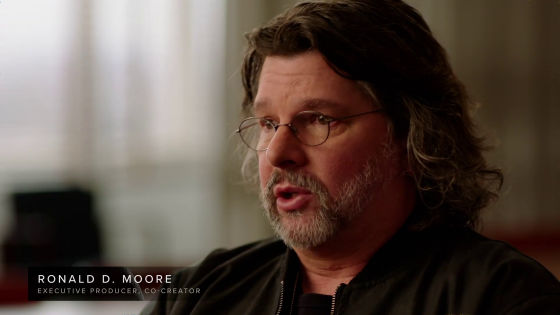 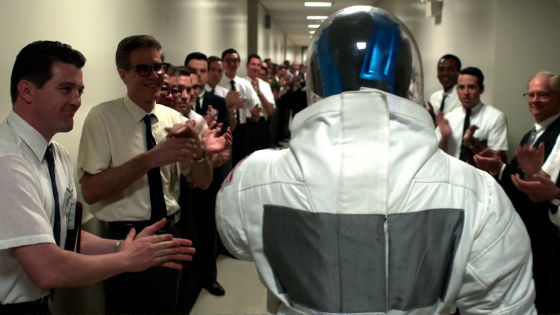 Garrett Reedsmann , 'If space competition continues to this day, what is the reason?' About. 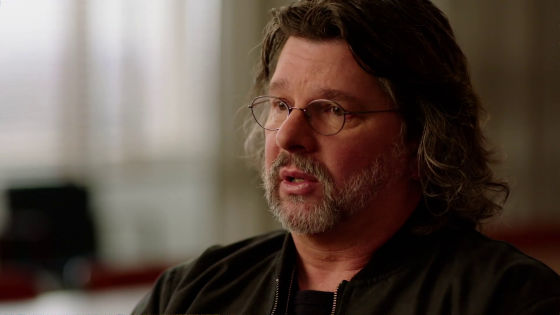 'Today is the future for our country. It is the future for the world. We will send humanity on the moon, but we will promise not to stop there,' said one scene from NASA officials. Reality is a line of speech that shows that history is beginning to change. 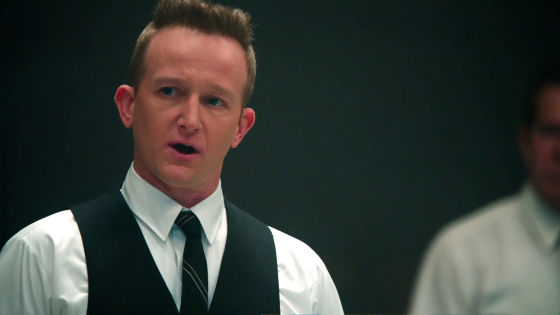 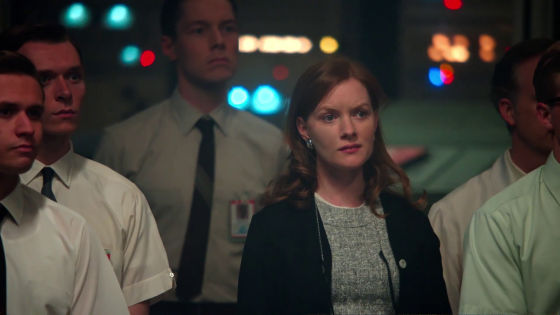 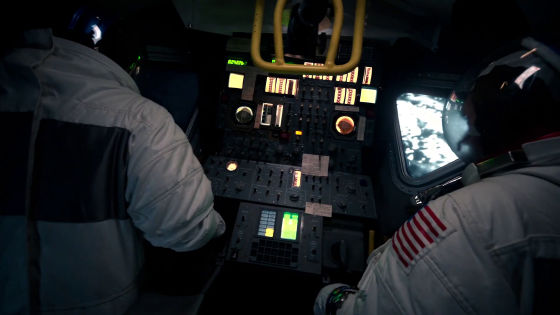 'The mission control set was really great,' said aviation engineer Gerald Griffin, 'I felt like I was actually in the control center of Houston when I was in the set.' . 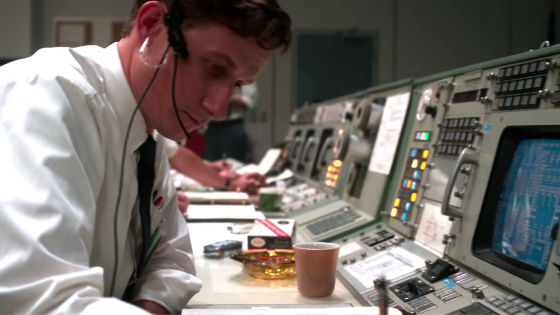 Drama consists of the advice of many experts. 'The Apollo program has advanced humanity and technological advances in humanity for many years,' said 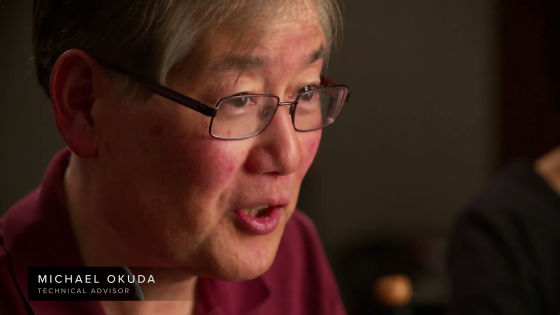 'Ron and I were talking about creating a program set in NASA. The 60's and 70's astronauts felt like a rock star, so I think this is a very good idea. 'Our executive producer, Maryle Davis, said. 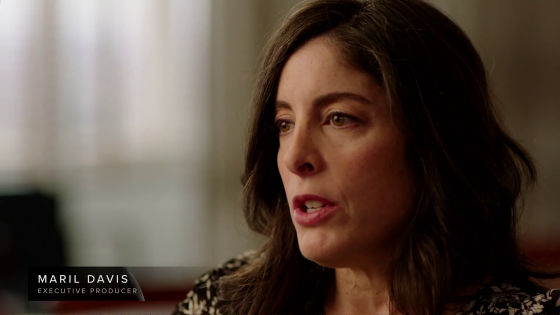 A set that reproduces NASA at the time. 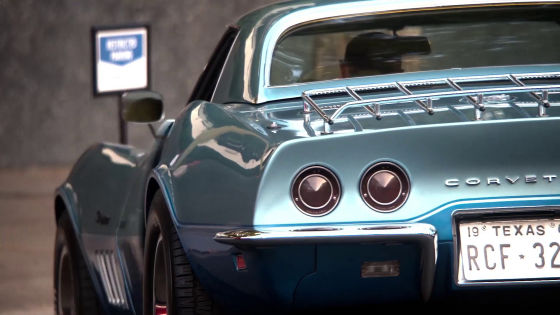 The idea of every production side was that he was consulted with a technical consultant to confirm 'Is it based on real history?' Therefore, the drama is a highly realistic content in a science fiction. 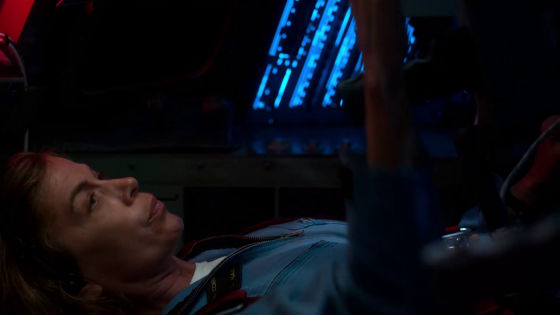 In the 70's in the drama, even the figure of a female astronaut. 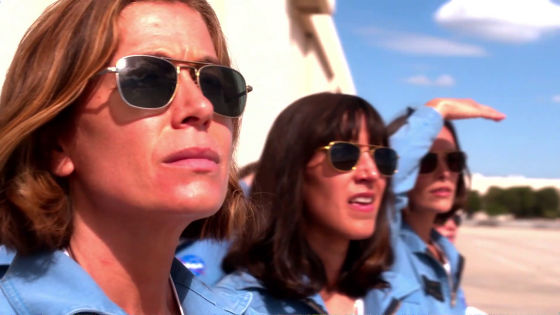 'We instinctively feel that the universe is the ultimate settlement ... a place to get to and do great things,' said Moore. 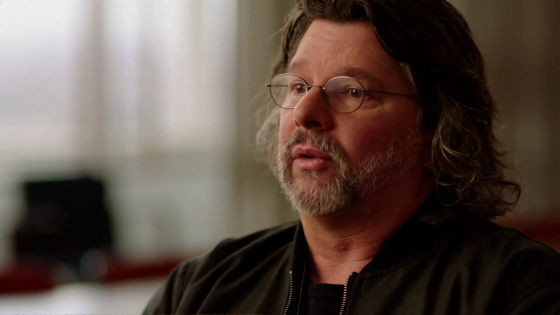 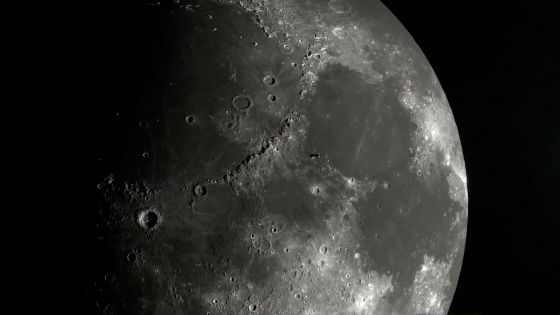 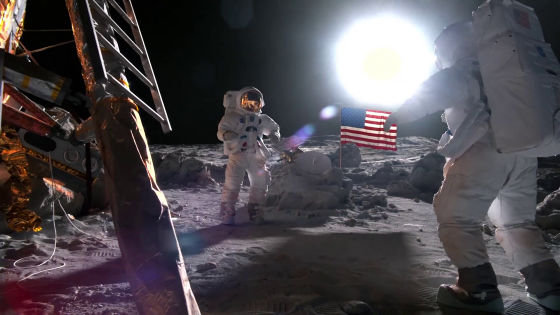 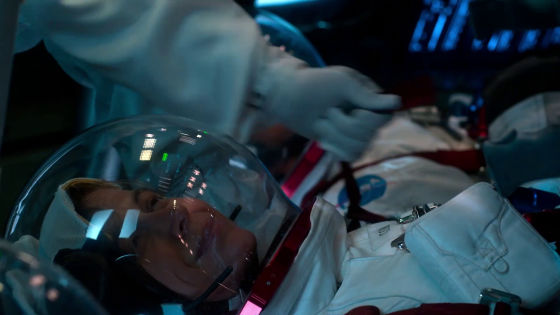 'For All Mankind is a work that appeals to humanity's wishes' 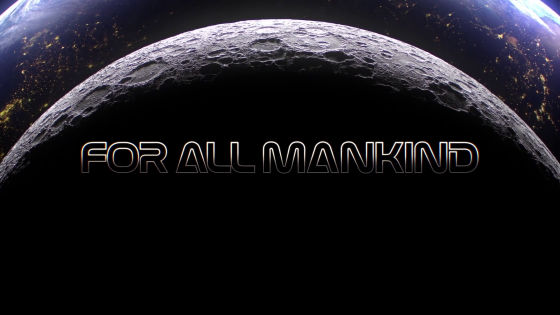 According to Collider's interview, the official start date for the drama has not been decided, but Apple is planning to fall in 2019. The drama is comprised of all 10 episodes, and has already been talked about the second season, says Moore. The budget 'is not as good as the game of thrones , but it's a good budget,' Moore commented.

In addition, 'For All Mankind' trailer can be confirmed from the following articles.

Showcasing 'For All Mankind' trailer for Apple's 'If the Soviet Union landed on the moon before the US?'-GIGAZINE 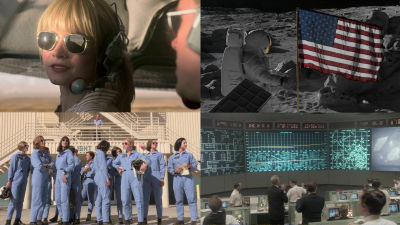