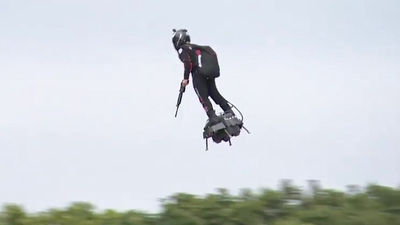 Paris Festival ' to celebrate the establishment of the French Republic. This is because the attack on Bastille, which was the beginning of the French Revolution, occurred on July 14, 1789. At the Paris Festival in 2019, hoverboards appeared in the parade as a military technology developed by the French army and attracted public attention.

Check out this flying jet board from France's Bastille Day parade
https://mashable.com/article/bastille-day-hoverboard-france/

France's President Emmanuel McLon has tweeted a movie about the hoverboard that appeared in the Paris Festival parade.

A man holding a rifle is riding a flying board. 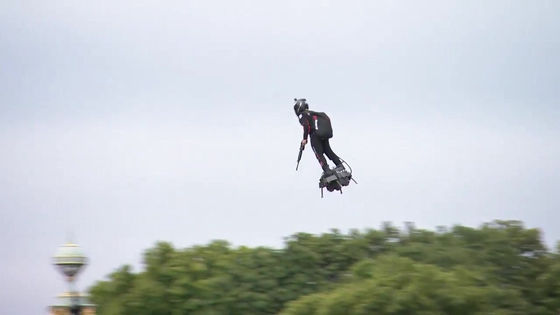 According to foreign media The Guardian, the maximum flyboard speed is 190 km. 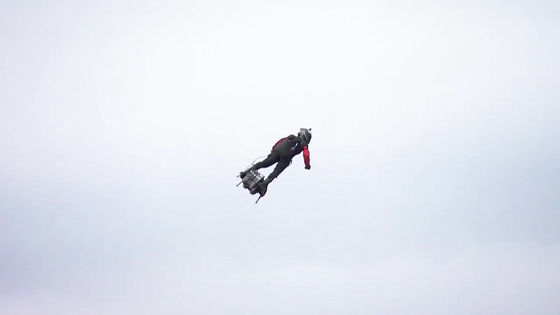 However, it seems that you can only fly about 10 minutes at a time. 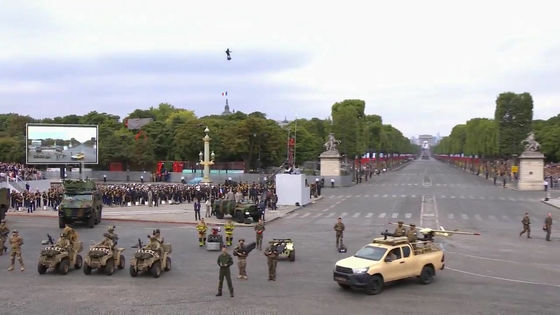 Pause over the boulevard. When you look at the movie you can see that you are moving the flyboard quite freely. 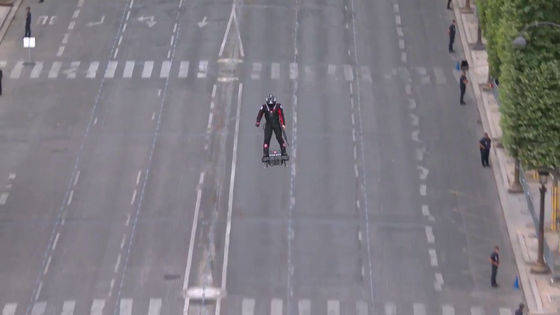 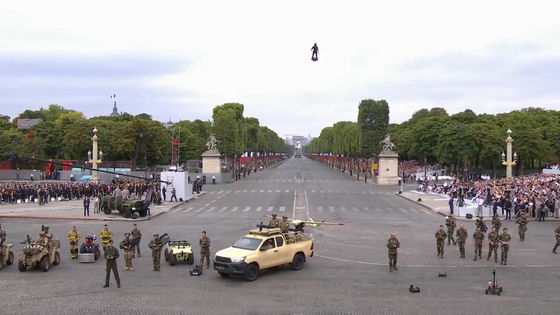 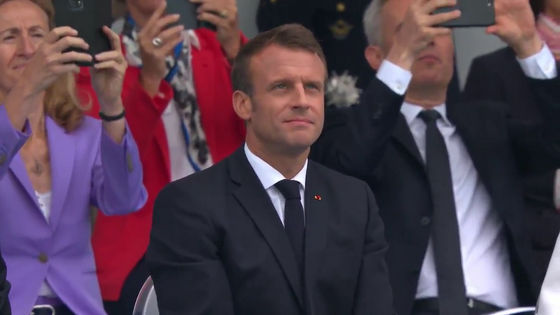 At the parade, President McGron 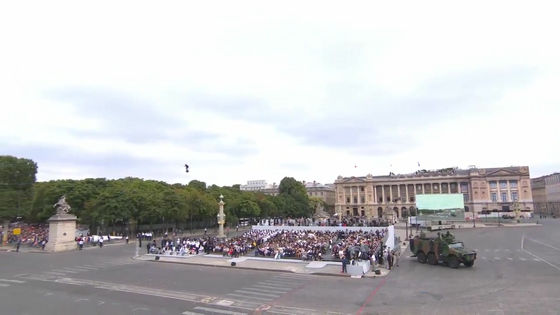 A movie showing the fly board flying over the parade from another angle is released from The Guardian.

You can check how the Guinness record was established with the following movie.