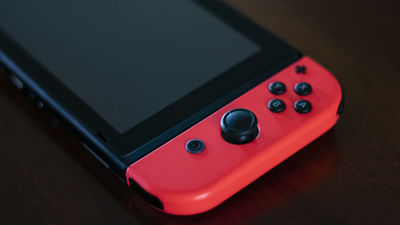 Nintendo is updating the original Switch with a new CPU and storage-The Verge
https://www.theverge.com/circuitbreaker/2019/7/10/20689379/nintendo-switch-update-fcc-change-cpu-nvidia-tegra-soc-nand Nintendo submitted to the FCC a request called 'Class II Change Permit'. This seems to be the application documents required to change some of the parts without recertifying the existing products sold in the United States. According to the application documents, there are three points that will be changed: SoC, NAND memory type, and CPU board change (with CPU and NAND memory changes).

SoC ' is a chip equipped with CPU and GPU that are the heart of Nintendo Switch. The Nintendo Switch SoC uses NVIDIA's custom Tegra processor, but this SoC will be updated or minor changes.

'We will be overwhelmed by the Nintendo Switch,' NVIDIA CEO clarifies-GIGAZINE 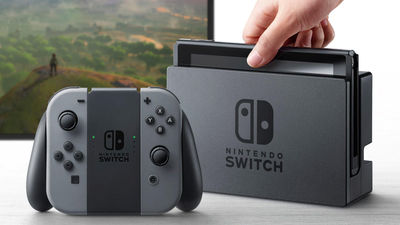 The other change ' NAND memory ' is flash storage used for SSD etc. In other words, the storage part installed in Nintendo Switch is changed. The gaming industry often updates components used in game consoles without making a public announcement. Newer chips are generally smaller and easier to manufacture, leading to cost savings. It is unlikely that the SoC and storage updates will dramatically improve performance, but it is also a part of an updated device that has not been accurately known until it has been released and actually compared.