Commuting on foot or by bicycle increases worker happiness and productivity 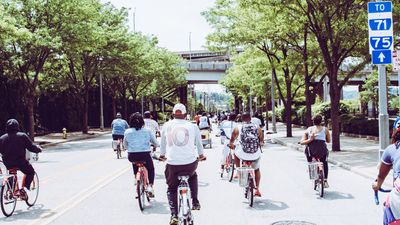 In recent years, remote workers who work at homes and rental offices near the station have increased, but most workers still commute from home to work. There are various ways to commute to work such as cars, trains, buses, bicycles, and walks, but research has revealed that “the commuting means makes a difference in the happiness and productivity of workers”.

More than 9 million people commute daily in Australia, and full-time workers spend an average of 5.75 hours a week commuting every week . One-quarter of the workers who commute to work can be classified as a 'long-time commuting group' where commuting for more than 45 minutes each way.

Working long hours is a physical and mental burden on workers, and may adversely affect work attendance and productivity. Studies show that while Australia has a large area, there are many people commuting by car, but cars are the most stressful way to commute . Car commuting causes many health problems and diminished social connections, which in turn negatively affect work productivity. Researchers at the Royal Melbourne Institute of Technology and the University of Melbourne examined the 1,121 workers who commute daily on work days to see if there was a link between commuting time, means and well-being or job performance. The surveyed workers live in large cities in Australia such as Sydney, Melbourne and Brisbane, and have full-time employment, fixed work places, certain commuting habits, and various industries and occupations. did. 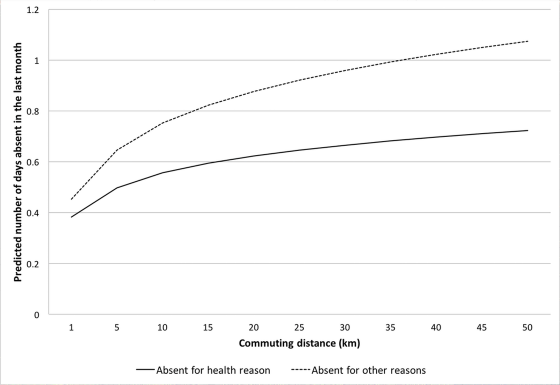 There are two reasons to explain this result, and the first one is that 'long-distance workers are more likely to get sick because of physical and mental burden, and the absence of work increases.' Second, “workers with long commute distances tend to take work away from work and extra time, as commuting expenses are deducted from their total income and leisure time is also reduced by commuting time.” It is said.

In addition, the research team is also researching the means of commuting and the well-being and performance of the workers, and those who commute on bicycles or walks 35 to 54 years of age are more than workers commuting on public transportation or cars Self-reported job performance is known to be high. It was also reported that workers who commute by bike or walk a short distance, in particular, are relaxed during commuting and feel satisfied with their commuting. 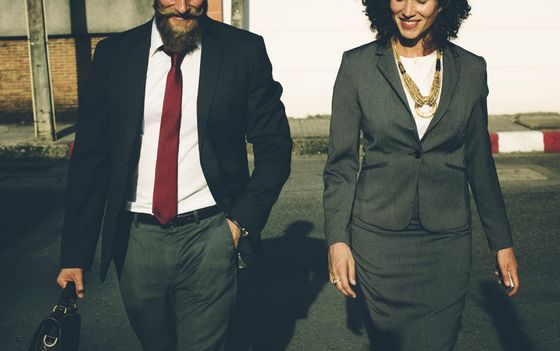 According to urban economic theory, workers are making a trade-off between their leisure time at home and their efforts for work, and the reason why workers with long commute time tend not to put effort into their work It explains. The research team also pointed out that commuting by public transportation and cars is more stressful than walking and biking physical commuting methods, and it is likely to be ill due to lack of exercise and the work performance is lowered . Furthermore, there is also a research result that physical activity improves cognitive ability, and it is said that workers who moved their body during commuting may have improved cognitive ability for several hours after commuting.

From these findings, the research team argues that companies that want to improve employee performance should strategically consider how employees commute. In addition to recommending commuting on foot or by bicycle, you should aim to reduce commuting time by living in a place as close to work as possible, and the research team says, “By installing a shower room or changing room in the work place Proposed measures to promote. 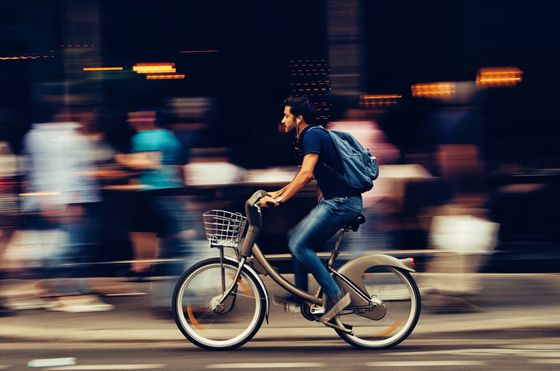