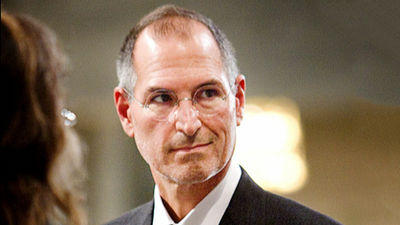 Bill Gates, creator of Windows and co-founder of Microsoft, mentioned in an interview from CNN about Steve Jobs , his former rival and Apple's former CEO who died in 2011 It is reported that.

Bill Gates says Jobs in a wizard in getting staff to keep Apple alive
https://www.cnbc.com/2019/07/07/07 bill-gates-says-jobs-was-a-wizard-in-getting-staff-to-keep-apple-alive.html

Gates talked about Steve Jobs on CNN's television show broadcasted on July 7, 2019, 'It's very easy to copy the bad part of Jobs, but he's able to pull out some of the best people he can and others I have never met a person who strongly inspires my talent. ' 'Jobs got tough and unbelievably positive,' Gates commented, saying, 'I've done the job of pushing the dying Apple company into the world's most valuable company. Jobs is the only one. '

Gates also mentions NeXT , founded in 1985 by Jobs who followed Apple, 'The NeXT computer was completely nonsense, but it attracted people. NeXT failed. Was also successful. ' 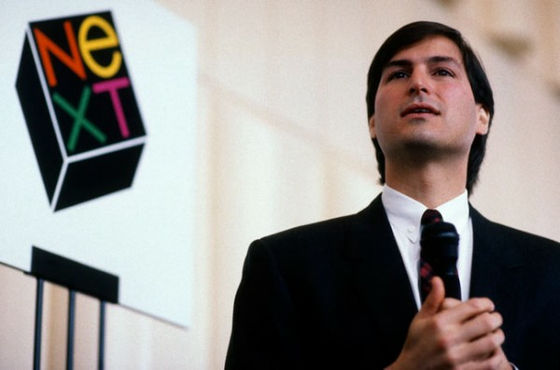 On the other hand, when asked about his leadership, Gates acknowledges that he has earned a reputation as 'a tough person for others,' and 'in addition to the receipts of the US Justice Department, There was no one who ever described that I was rude, stunned, or instructive when I met with the media and customers. However, at Microsoft, he said, 'We were very tough with each other, and sometimes we went too far.'