The Boeing 737 MAX, suspected of being a defect machine, is tightly packed in the parking lot 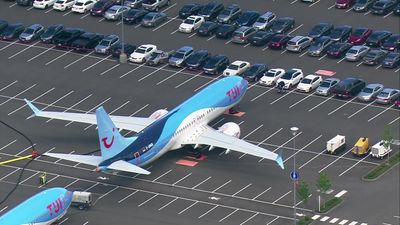 crashes that resulted in over 300 deaths in 5 months, overflows the parking lot because it is waiting for repair. A movie containing the situation is available on YouTube.

Boeing Has So Many Grounded 737 Max Planes Waiting to Be Fixed They're Parking Them in the Employee Parking Lot
https://jalopnik.com/boeing-has-so-many-grounded-737-max-planes-waiting-to-b-1835811860

Boeing Has So Many Grounded Jets, It's Parking Them In The Employee Lot | HuffPost
https://www.huffpost.com/entry/boeing-737-max-employee-parking-lot_n_5d12474de4b0aa375f5426e1

The following movie is an aerial shot of Boeing 737 MAX waiting for repairs overflowing the employee parking lot, taken at Seattle's local television station ' KING 5 News ', which is Boeing's knee.


The Boeing Renton Plant , located in Washington, USA, is a plant that manufactures Boeing 737 MAX . Within the Renton plant site, there are many jets lying in a space that is considered to be an open-air maintenance area. Under the jet, a Boeing employee was working. 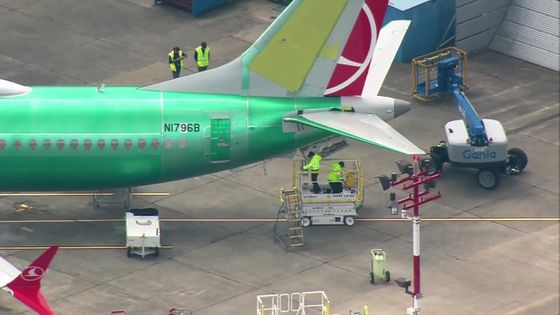 And it was the

King County International Airport , which is about a 20-minute drive from the Renton Factory, known as the Boeing Field, which was shot with a row of jets and a row of jets. The parking lot is the Boeing 737 MAX, which is painted with the employee's car. 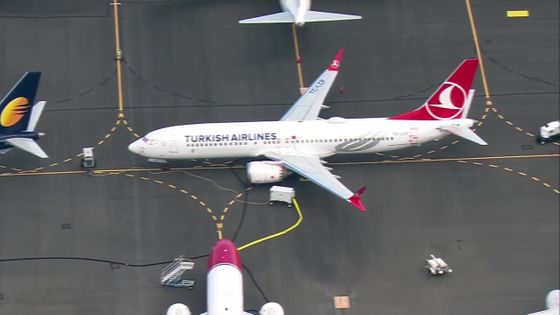 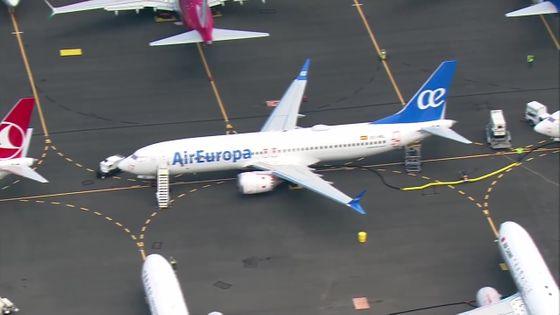 Rich in international colors such as Chinese airline ' 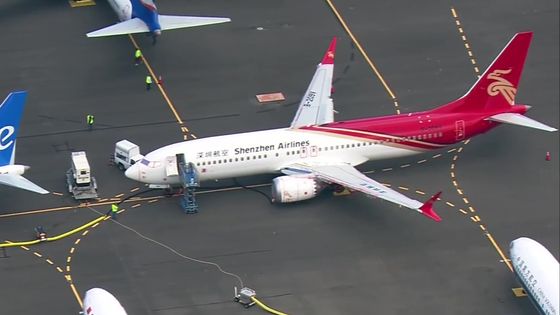 Jet Airways ' has just entered the Indian Bankruptcy Clearing Procedure on June 20, 2019 due to financial difficulties. It is likely to be for the time being to find a place to go even after a successful repair. 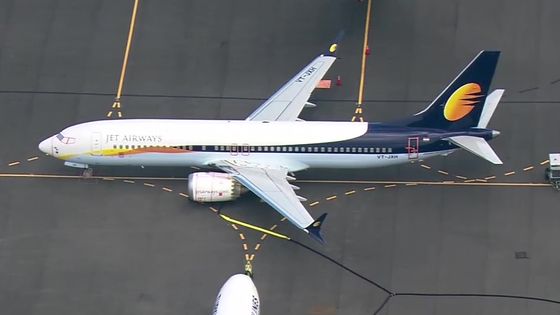 According to Boeing's spokesman, 'This is in line with the company-wide logistics plan, and we are not leaving the aircraft unplanned,' but a huge jet and passenger car will live together The strange sight has become a topic on SNS, and Twitter is tweeted as 'Historical moments that remain in aviation history!'

Historical moment in Aviation history! ✈️
Aerial images show 737 MAX aircraft parked in the staff car park because there is no more capacity left at the airport. Pic.twitter.com/TZ3MKH8rdM

According to a study of Bloomberg, the economic magazine, Boeing 737 MAX's 'parking fee', which has over 500 machines, costs $ 2000 a month (about 210,000 yen) per month. Furthermore, despite the fact that the Boeing 737 MAX had a second crash in March 2019, it was also found that the Renton Plant continued to produce the same machine at a pace of 50 or more machines per month until April 2019. The overall inventory cost is estimated to be $ 12 billion (approximately 1,300 billion yen) by the end of September 2019.