Should huge tech companies be regulated by antitrust law? 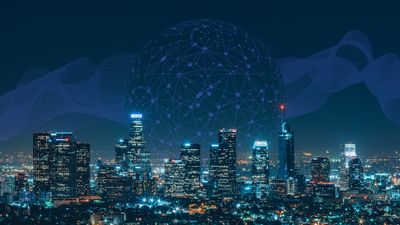 In recent years, huge tech companies such as Google, Facebook, Amazon, and Apple have great power, and are increasingly accused of 'monopolizing the market.' Amanda Rotts, a professor of media studies at Queensland University of Technology, explains why such high tech companies should be regulated by antitrust laws.

Amazon, Google and Facebook warrant antitrust scrutiny for many reasons – not just because they're large
https://theconversation.com/amazon-google-and-facebook-warrant-antitrust-scrutiny-for-many-reasons-not-just-because-theyre-large-118370

In recent years, a growing eye of monitoring for a huge high-tech companies, Google the EU as a violation of antitrust laws has imposed huge fines Ri, Apple has created a monopoly through the App Store Kaspersky complained as In some cases, sanctions by antitrust law are increasingly imposed. Mr. Rotz points out that the big focus of antitrust law has long been the size of companies, as traditionally 'big companies' leads to market monopoly. On the other hand, focusing on just adjusting market prices due to the large size of the company leads to hiding the harm of companies such as Google and Facebook.

High-tech companies in recent years offer many services free of charge to consumers. For example, you can use Facebook to interact with friends, search for routes using Google Maps, and use Google Search for free. Therefore, it is difficult to regulate Facebook etc. from the aspect that traditional antitrust law has emphasized such as price control by market monopoly.

But information about what consumers are doing and what they are interested in, says Lotts, will create great value for huge tech companies like Google and Facebook. Consumer data is used for advertising services, etc., and it discovers unseen markets in demand but works ahead of potential competitors, bringing market advantages to giant high-tech companies. The current situation is that consumers surrender these personal information to giant high-tech companies in exchange for using convenient services free of charge. 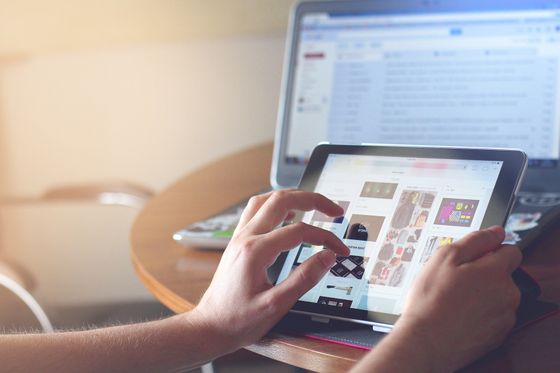 Also, one of the problems with antitrust law is ' natural monopoly .' In some industries where fixed costs, such as initial investment, are large and it is inefficient to split demand among multiple companies, monopoly by a few companies on condition of price control and establishment of supervisory committee etc. The state where is allowed is called natural monopoly.

In the recent debate on antitrust law, it is Rotts that huge social media such as Facebook face the question of whether natural monopoly should be justified because of ' network externality (network effect) ' Mr. pointed out. Network externality means that the value of a product or service depends on the number of users, and in SNS etc., the larger the number of existing users, the higher the value of joining new services.

While building new social media does not require large capital investment costs, the number of users already secured will raise the bar for other new entrants. It is not easy to compete on Facebook, which boasts an overwhelming number of users, even if the competing new SNS has useful features. How to handle this point is a future task. 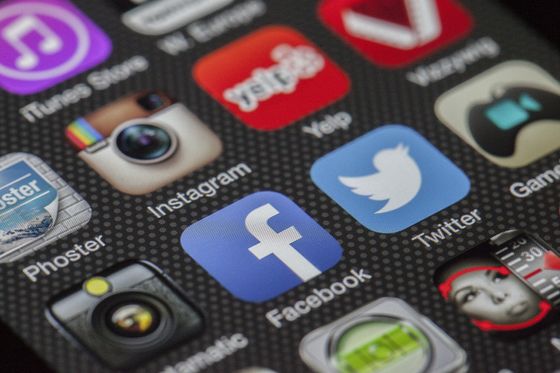 According to Lotts, a general rebuttal of a large tech company on suspicion of antitrust violation is that 'it is in a state of competition among giant tech companies and it is not an antitrust law'. . But even though the word 'gigantic tech company' makes them appear to exist in one industry, Rotz points out that each entity belongs to a completely different industry.

For example, Facebook is not only a social media company backed by advertising, but also has popular services like WhatsApp and Instagram. This gives Facebook an exceptional ability to collect data and has a presence as a communication utility. Google, meanwhile, earns 85% of its revenue from ads, but it is primarily search engines that display ads. The overwhelming share of Google search has led to a lack of competition in search. Amazon, on the other hand, derives most of its revenue from the online retail business and is unlikely to compete with Facebook or Google. In the midst of such debates, US judicial authorities are proceeding with antitrust investigations against Google. According to the Wall Street Journal , many online companies, such as news sites, travel booking sites and online shopping sites, are helping to gather evidence against Google's antitrust laws. These include Oracle , which has been in lawsuits with Google for many years, and News Corporation , a publishing and media company such as the Wall Street Journal. It is expected to strengthen.