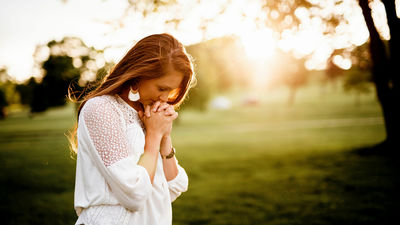 Recent research has shown that religious people are more prone to misbehavior than others. In addition, although this 'the act of fooling others by a religious person' may decrease with repeated prayers, conversely, in the case of a person who is not religious, the number of times of performing cheating acts increases by performing prayer It is clear that there is a tendency to The latest research on religion, brain and behavior was conducted by a research team at Otago University, led by Victoria Aronia. The research team conducted a survey asking 153 religious Americans and 98 non-Americans online to perform Swahili translation tasks online. The subjects are asked to guess the meaning of 17 Swahili words with their own instincts alone, but because they perform translation tasks online, it is possible to perform a cheat act of 'searching for words.' Then, it was informed that the reward of $ 100 (about 10,000 yen) was given to the subject who gave a high score among the participants.

Before completing this task, ask half of the subjects to write a prayer. Telling the subject that the study says that writing prayer is suggested to improve the performance of intuitive work, even if you do not believe in God, and copy the prayer Emphasize that is an important task. 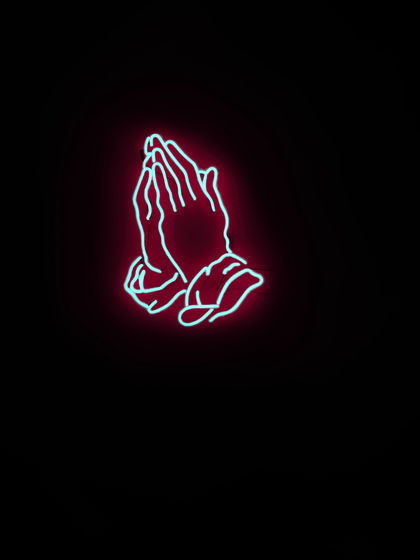 Analysis of the test results revealed that religious subjects tended to cheat more than unbelievers. However, it has also been found that having a copy of the prayer reduces the number of misbehaviors among the religious people. On the other hand, in the case of non-godly subjects, it seems that the number of times they acted wrongly increased when they were asked to replicate prayers.

Arona, who led the survey, said that of course more research on PsyPost needs to be continued, but the results of our study show that giving prayers to God is between the pious and the unsung It suggests that it may have different meanings to moral behavior, ”he emphasized the difference in the effect of the“ replication of prayer ”seen between religious people and those who are not. You are Arnya describes why the difference was made, 'This may be because there is a conceptual difference to the rule of God between the religious and the non-human.'