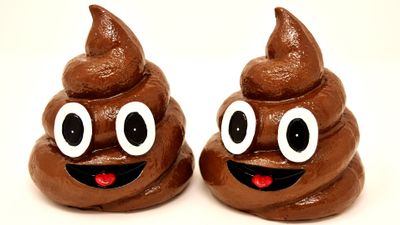 The treatment method of fecal microbe transplantation (FMT), which administers stools from healthy people to patients, is expected to have a therapeutic effect on intractable diseases by balancing intestinal bacteria in patients. There was a case that a patient who received such FMT was killed by having been transplanted not only to the bacteria that contribute to health but also to 'fatal bacteria'.

Important Safety Alert Regarding Use of Fecal Microbiota for Transplantation and Risk of Serious Adverse Reactions Due to Transmission of Multi-Drug Resistant Organisms | FDA
https://www.fda.gov/vaccines-blood-biologics/safety-availability-biologics/important-safety-alert-regarding-use-fecal-microbiota-transplantation-and-risk-serious-adverse

FMT is known to be effective against Clostridium difficile infection, an infection that causes severe diarrhea and threatens the lives of patients. Some healthy people have 'healing pots' that have the effect of treating many intractable diseases. 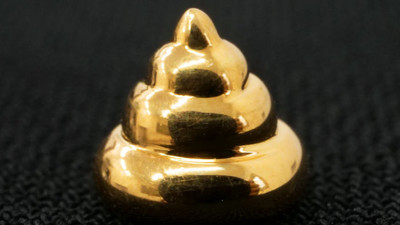 However, the US Food and Drug Administration (FDA) announced on June 13, 2019 that 'the patient who received FMT was transplanted to dangerous bacteria, and there were cases where the patient died from the infection caused by the bacteria.' . We warn that FMT is dangerous.

In this case, when FMT was performed on two patients with weakened immune systems, patients suffered from an infection caused by a kind of ' super bug ' called ESBL- producing bacteria . Superbugs are bacteria whose DNA has been mutated to become resistant to antibiotics, and ESBL-producing bacteria are superbugs of the type that produce enzymes that degrade antibiotics.

And it developed into a situation where the infection caused by the super bug became severe and one in two people died. Analysis of stools used for FMT showed that the stool donors retained ESBL-producing bacteria. In our case, donor stools have not been prescreened for ESBL-producing bacteria, and dead bacteria have been transplanted into patients with weakened immune systems, the FDA says. 'We support scientific findings in the FMT area, but it is important to note that FMT also has risks,' said Dr. Peter Marks, director of the Biologics Evaluation Research Center at the FDA. And comments. The FDA quickly shared this case, requiring health care providers and others to screen donor stools for items such as superbugs, before stools are transplanted in FMT treatment.