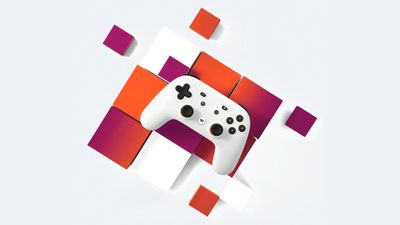 Google will officially start its service in November 2019. '

Stadia ' is a cloud game service that allows you to play as much as you like at a cost of about 1,100 yen per month, even without a game console or a PC equipped with an expensive graphic board. Nick Statt of the overseas media The Verge who actually played such Stadia, summarizes the strengths and prospects that I felt when playing Stadia.

A trial platform for the cloud game service 'Stadia', which Google will launch in November 2019, has been set up at the E3 2019 game exhibition. You can find out more about Stadia in the following articles: 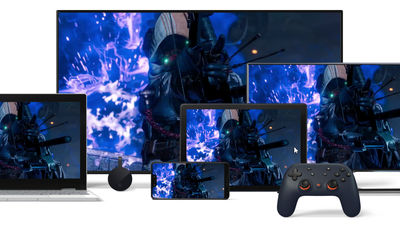 When Mr. Statt arrived at the YouTube Gaming booth on E3 2019, there were a notebook PC, a Pixelbook, a TV monitor, and a controller for Stadia. In the Chrome browser window displayed on the PC screen, ' Doom Eternal ', which is the latest game scheduled to be released in November 2019 and which is also the Stadia's launch title , was delivered, so I actually played it. . 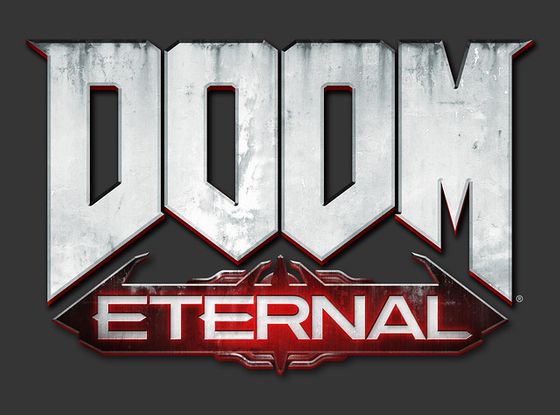 The first thing he noticed when he started playing was that there was no delay at all. The game works perfectly with high resolution of 1080p and 60 fps , and the input on the dedicated controller is immediately reflected in the movement of the game character, so if you do not know beforehand that it is a cloud game, you will not notice it It means that it was a level.

On the other hand, I have been hit by some troubles. The first trouble is that the controller no longer accepts input. The game was still in progress, so the character operated by Mr. Statt was killed by the enemy, but it was possible to resume the game in 2-3 minutes after reconnecting the controller.

Also, 25 minutes after the game started, the game delivery itself has stopped. This problem was solved in less than a minute by updating the Chrome window, but the game progress was interrupted, so Doom Eternal, which is an offline game that can be resumed from the checkpoint, will be launched with Doom Eternal anyway ' Destiny According to Stadt, it will be a more daunting problem for games that focus on online games like 2 . 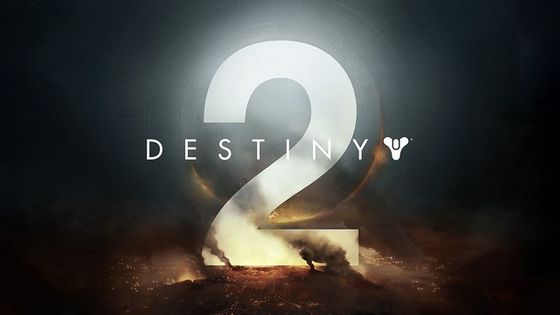 After 40 minutes of playing, he realized that the speed of operation, which is the strength of the cloud service. Although Doom Eternal is an unreleased game itself, it can not be compared with other platforms, but the loading time was felt to be considerably shorter than the game played on a normal game console or PC. Also, as mentioned above, there was almost no delay in processing or controller input. When Mr. Statt later inquired with the staff of Stadia, it was confirmed that the environment of the trial platform was not the server prepared for the event, but was delivered from the Stadia server just like the actual service. is.

In addition, the appearance of Stadia comes from the fact that the latest game can be played on a TV with a smartphone or Chromecast connected without having a very fast recovery from a game start-up or crash and a high-spec game console or PC. Mr. Stadt predicts that the relationship between players and games will be more casual than ever.

On the other hand, considering that the game titles that can be played at the start of the service in November 2019 is limited to about 30 games, and that 40 minutes of play faced multiple failures, most gamers in the meantime, It also states that it will be the second choice after existing game consoles and PCs, especially for those who play online games.