I tried playing the card game 'Cat &amp; Chocolate-Gachapin Challenge-' to save Gachapin and Mook from disaster 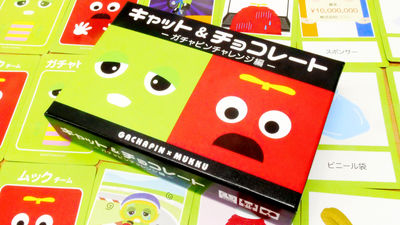 For the accident that one after another happens, the game 'that will survive the pinch using the item in stock Package of 'Cat & Chocolate-Gachapin Challenge-' with a large face of Gachapin and Mook. The play time is about 20 minutes, the number of players is 3-6 people, the target age is over 8 years old. 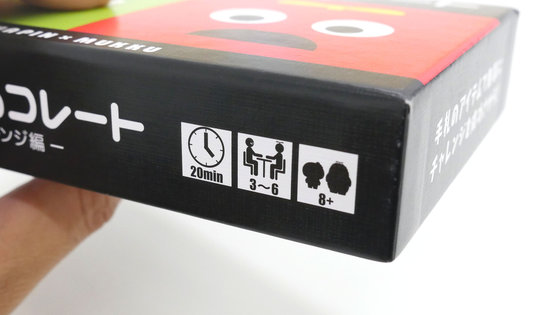 Only the instructions and three types of cards are inside. 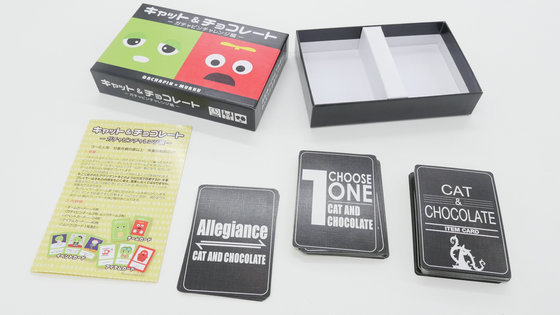 There are 6 team cards, 3 each for 'Mook Team' and 'Gachapin Team'. Gachapin Challenge , where Gachapin challenges various sports such as “I can't remember the choreography of the dance right before recording…” It has become. Numbers 1 to 3 are drawn on the back of the event card. 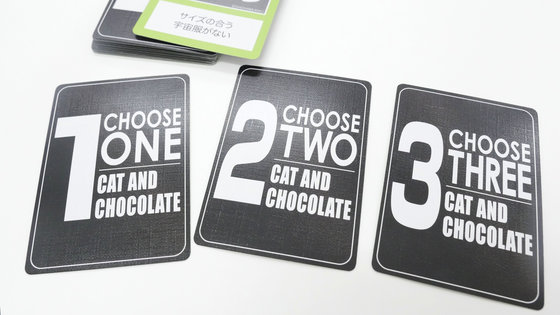 There are 40 item cards. Not only ordinary items such as “cat”, “chocolate” and “nabe”, but also items such as “TV station”, “sponsor”, and “producer” that seem to be active on TV. 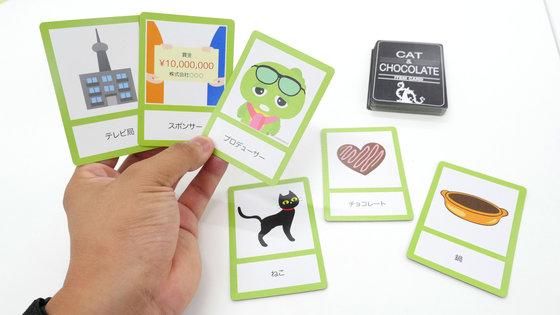 I will play with 4 editorial staff at once. First, prepare team cards for each person and distribute them one by one with their faces down. This card does not check the surface until the game is over. 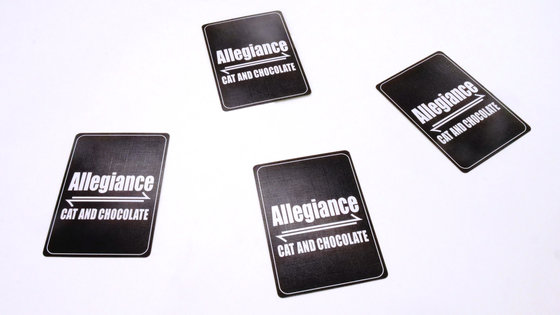 Then hand out three item cards as a hand. The remaining item cards are placed in the middle of the field as a deck. 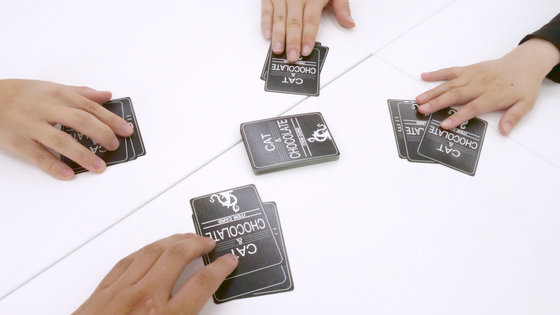 Since there is only one “Mook” card in the item card, place this card face up next to the deck. 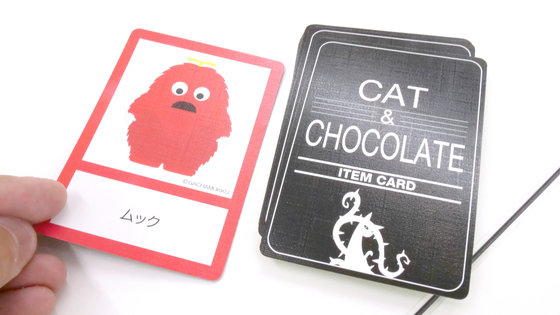 Next, prepare 4 event cards for the number of people and use them as decks. Since we played with 4 players this time, 4 cards x 4 players = 16 event cards are placed in the center of the venue and preparations are complete. 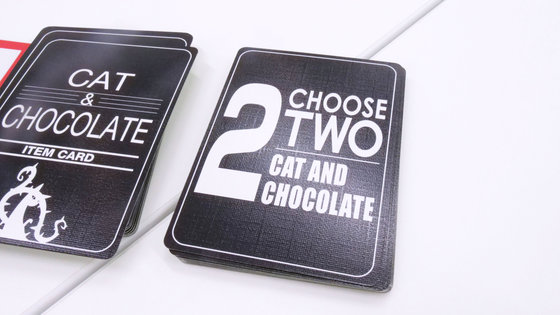 `` Starting from the person who has made a new challenge '', when the editorial staff who recently started muscle training turns over the top of the event card, the accident that there is no space suit that fits the size Occurs. Since the top of the deck after turning is “2”, you have to avoid the accident by using two event cards from your hand. Take one event card from your hand and explain how to use it. “In space, there is no air and voice cannot be transmitted, so use“ Kampe ”...” 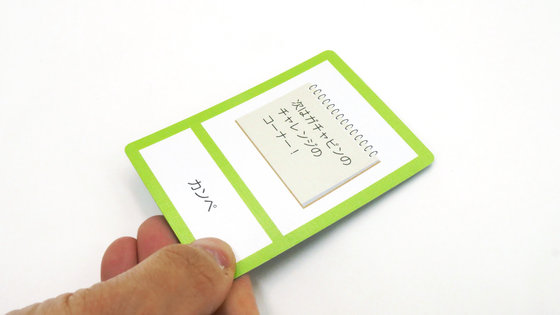 The idea is 'I'll give you an instruction to put on a 'plastic bag' to replace a space suit!' 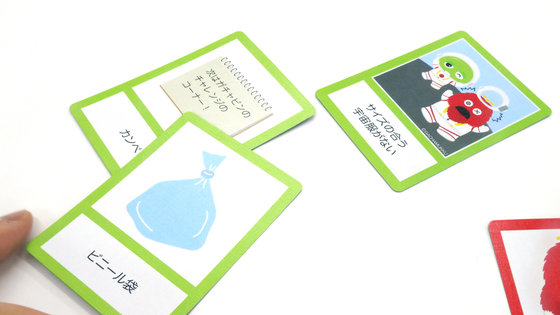 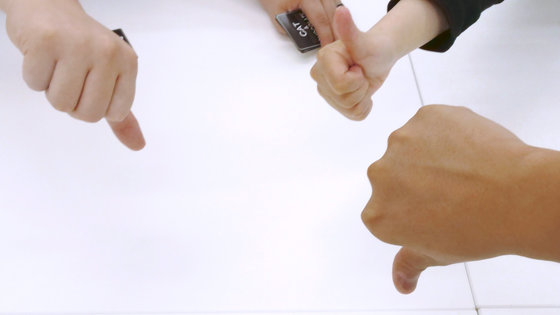 This time, 'I can't get a dog sledding dog ...', a very fatal accident in the extremely cold region. You have to rescue the cold trembling mook with two event cards. 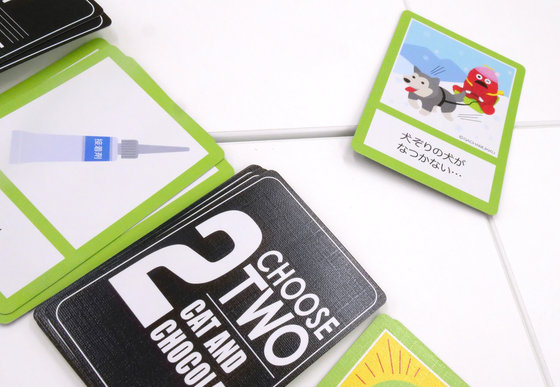 The idea that was presented there was an incredibly realistic one: “Contact TV Station and have“ Sponsor ”prepare a substitute dog.” 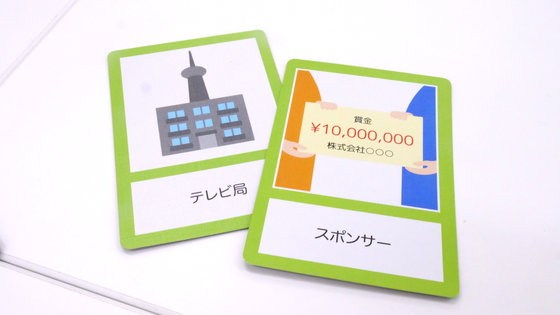 I'm convinced that everyone will be able to solve the problem only with a TV station. All three turned their thumbs up. 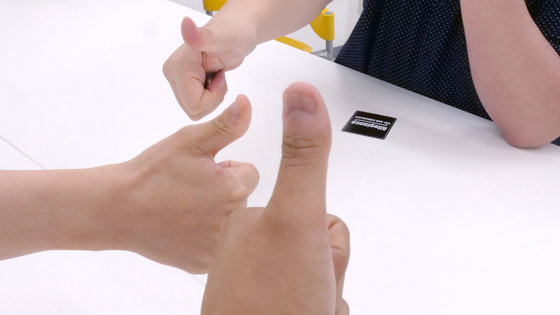 If you succeed in avoiding the accident, you can get the event card. 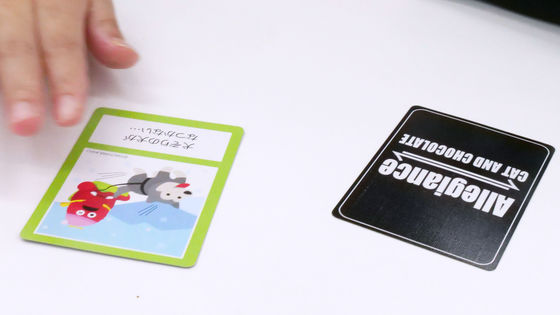 The accident that “DJ does not raise the floor…” is to avoid using three event cards. You must avoid using all three cards. 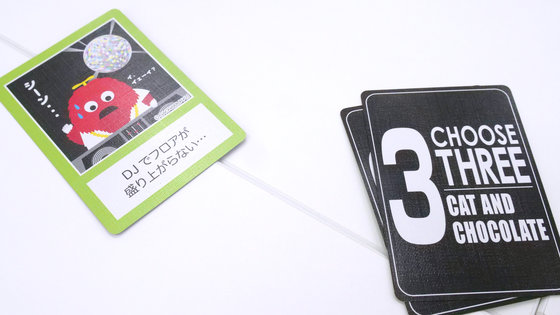 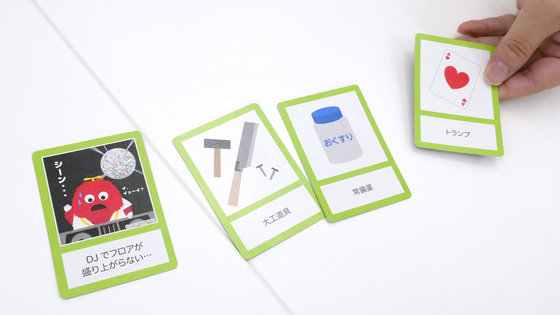 For this, from the understanding that 'I think I worked hard with these three pieces and squeezed the idea' 'Trump's magic is fun' 'I actually saw a live band playing assembling a shoe box with carpentry tools, but surely The venue had a strange way of excitement. ”It was judged that the accident was successfully avoided. 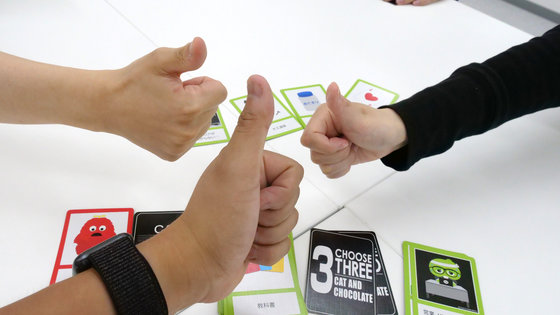 The game ends when all event cards are gone. The last one is an accident that the finger does not enter the bowling hole and must be resolved with two item cards. The editorial staff, who was the last player, proposed the idea of “slimming your fingers with a slimy“ chocolate ”and then twisting your fingers with the“ fire power ””. 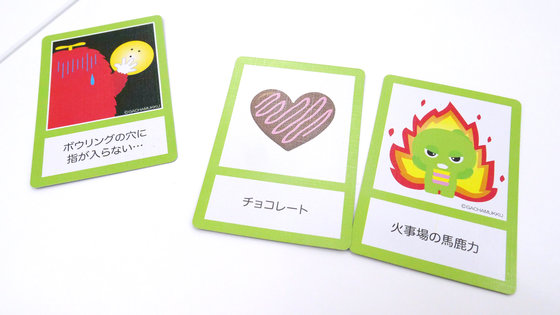 “Isn't it bad to make food bad?” “Isn't it stupid to be a fool of fire?” The idea of “solve with momentum” was highly appreciated and succeeded in screwing Mook's finger into the bowling hole. 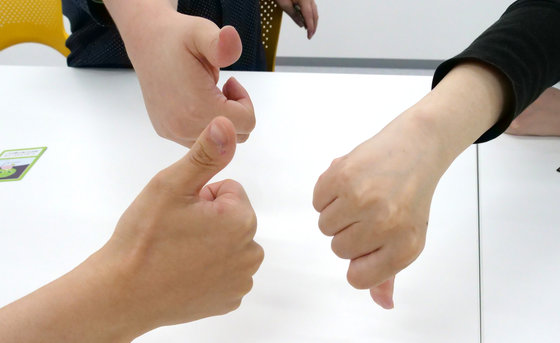 It was settled in about 20 minutes from the start of the game. Finally, the team cards that were handed out just before the start are turned over and the total number of event cards you get is competed. There were a total of 5 Gachapin teams and 4 Mook teams, so the Gachapin team won. Actually playing it is a card game, but there are no complicated rules and advanced strategy, it is very simple and easy to understand, so it feels good to be able to play even for people who have never played analog games. It was. Even if the number of people changes, the game characteristics are almost the same, and it is a game that can be played with a lot of fun, so the impression is perfect for party games.

Accident avoidance method than seriously think of 'how much is to convince the other party in a unique way', somewhere Daiki interest who was excitement to focus on elements such as. Not only thinking about ideas, but also how to convey the ideas to the other party is important, and during the play, it is sometimes evaluated as “Antity because it ’s interesting, whether it can be solved”. Therefore, you can expect more excitement by playing with friends who can beat each other. In addition, the tempo will worsen if a long thought comes in the middle, so it is recommended that you proceed smoothly anyway without thinking too much.

Cat & Chocolate-Gachapin Challenge-is also available on Amazon.co.jp and can be purchased for 2500 yen including tax. 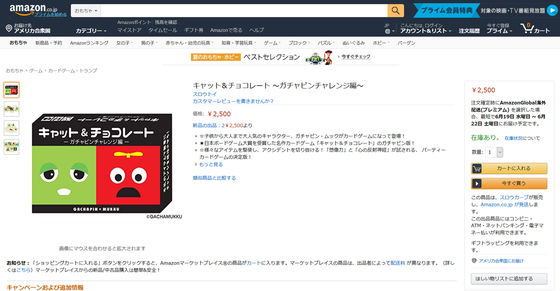