Whether the court dismisses the photographer's claim for compensation that the university has used the photo without permission, it affects the creator community 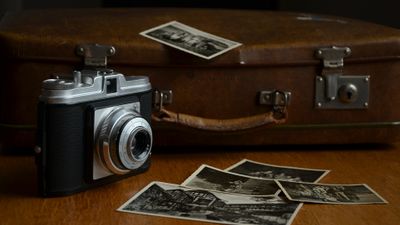 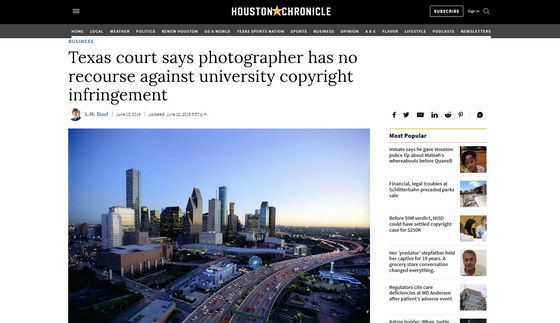 Olive is a photographer who has built a career with difficult and dangerous aerial photos taken by opening the door of a flying helicopter. At one point, Mr. Olive discovered that his photographs were being used for printed materials and web pages by the University of Houston, Texas State University, without permission to admit.

Houston, which consists of four state universities, including the University of Houston.

However, Mr. Olive filed a lawsuit against the University of Houston in 2017 because he could not hear the claim. In response, the University of Houston insists that the lawsuit itself is invalid due to the government's subordinate organization, and the public institution's immunity privileges. The trial attracted much attention from creators who are not directly involved in the lawsuit. 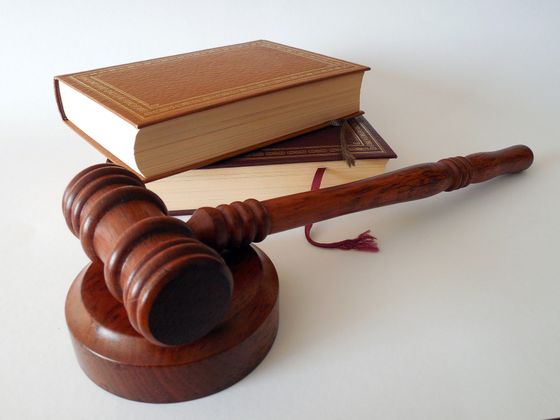 In 2018, the University of Houston organization's claim that the case itself was invalid was dismissed , and Mr. Olive's case was considered. Mr. Olive was delighted to make this move, but on June 11, 2019 the District 1 District Court of Appeals for the Court said that the individual's intellectual property could not be treated the same as real estate etc. Rejection. Instead of receiving compensation, Mr. Olive has been ordered to bear the court fee of the University of Houston.

Mr. Olive commented, 'This result does not seem fair to me,' and he is at a loss what to do in the future. The ruling is a major issue for the creator community, which means that even if public hospitals and government agencies, as well as public universities in Texas, use the photos and content of creators without permission, Mr. Olive said that compensation will not be received. Pointed out.

'This decision will allow universities and other government agencies to use the content and intellectual property irresponsibly for creators,' said Mr. Olive, who might intensify copyright infringement against creators. Said. 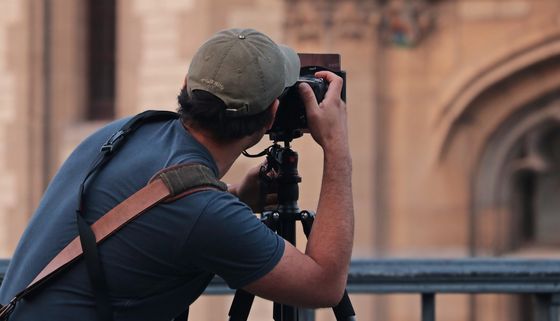