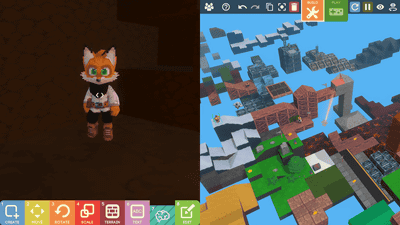 Game Builder can build 3D objects and build stages. It looks like minecraft, but the objects it can handle are not limited to cube blocks, but in various forms. You can search a wide variety of 3D models from

Google Poly and place them with a single click. Game Builder supports online Coop, so you can build a stage with your friends and have your friends play the stage you created. 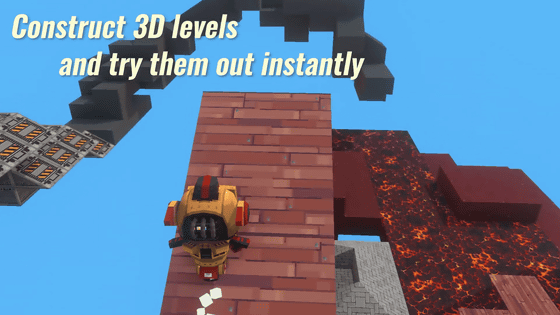 It is not only the shape of the stage that you decide. Even if you do not have programming knowledge, you can modify the 'Gimmic' in the stage yourself. When giving a gimmick 'if it is' collision 'and' explodes 'to Tal ... 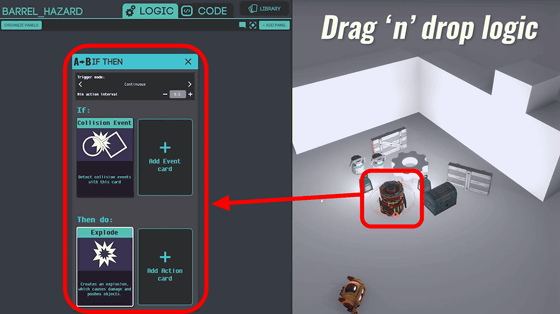 It's like this, when a character collides, an explosion occurs. 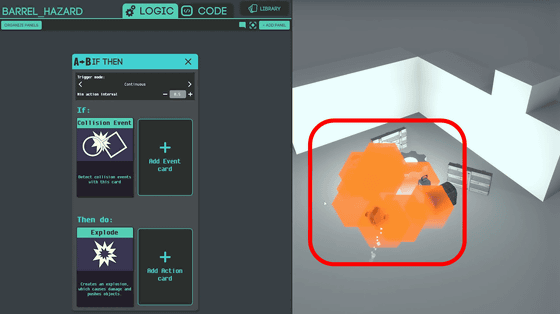 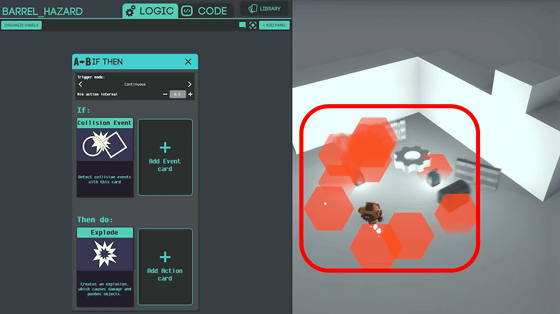 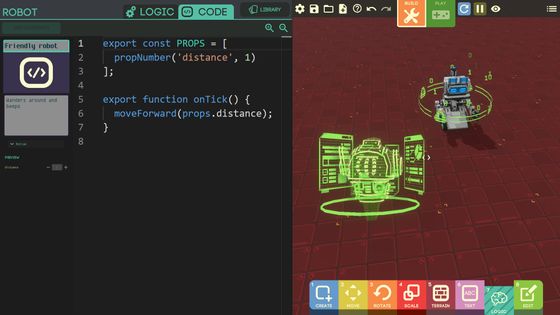