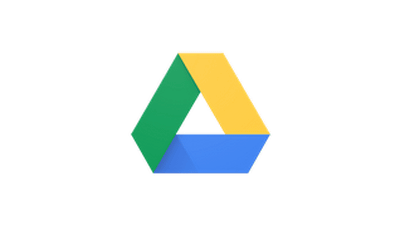 Google announced in July 2019 that it plans to remove the

Changing how Google Drive and Google Photos work together
https://www.blog.google/products/photos/simplifying-google-photos-and-google-drive/

According to Google's announcement, photos and movies synchronized with Google Drive and Google Photos before July 2019 will remain as they are, but automatic synchronization has been cancelled.