'Evidence to smoke cannabis' is discovered from ruins 2500 years ago 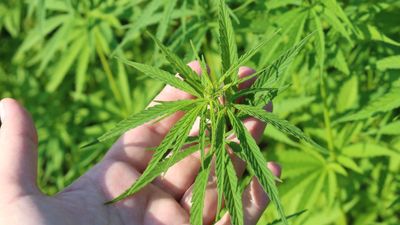 Cannabis is a psychotropic drug that has taken root in human life since ancient times, and historian Herodotus , who has been active in BC, also reports that Scythians and Thracians inhaled cannabis in ' History ' . The evidence for smoking such cannabis was found in a 2500-year-old ruin in western China.

The origins of cannabis smoking: Chemical residue evidence from the first millennium BCE in the Pamirs | Science Advances
https://advances.sciencemag.org/content/5/6/eaaw1391 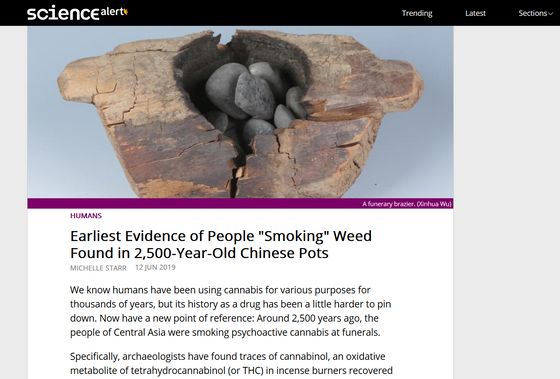 evidence has been found that people have grown cannabis since 6000 years, but the cannabis that was grown at the time was mainly used as oil and fiber. The variety being discovered also has a low content of tetrahydrocannabinol (THC) , which has the action of a psychotropic drug, and there is no confirmation that it has been used as a drug as it is today.

On the other hand, as Herodotus describes in history, the literature also shows that people who smoked cannabis already existed about 2500 years ago, but no material evidence was found. However, archaeologists at the Chinese Academy of Sciences reported that they had found evidence of ancient people smoking cannabis from the Jirzankar cemetery on the Pamir Plateau in Central Asia that spans Tajikistan, Afghanistan, China, and so on.

Excavating surveys have been conducted since 2013 on the Jirzankar cemetery, which is located in the highlands more than 3000 m above sea level, and ten wooden braziers have been found. There is a stone with burned evidence inside, and the research team extracted the residue and analyzed the chemical composition, etc., thinking that this brazier was used for ceremonial purposes. 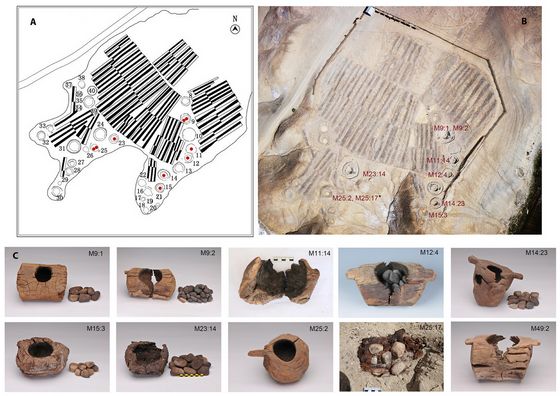 As a result of analyzing the residue of the brazier by

using gas chromatography – mass spectrometry , the burnt plants not only possess the scientific characteristics of cannabis, but also show very high levels of THC. 'This is the scientific evidence of smoking the oldest cannabis,' said researcher archeologist Yimin Yang, who claims that the findings are key to revealing the history of cannabis use as a psychotropic drug. .

At the time of writing, it was unknown whether the cannabis found in the Jirzankar cemetery was purposely grown in the vicinity or if it was able to find out a wild high THC variety. However, the research team believes that the act of smoking cannabis was performed as part of the ceremony for the death.

In addition, analysis results of ashes and teeth found at the Jirzankar cemetery also revealed that 10 out of 34 deaths tested were people who grew up in different cultures, and people in a wide range of people were in Pamir. I know that I was visiting the plateau. The Pamir Plateau, where the Jirzankar cemetery is located, is part of the early silk road connecting China to Europe, suggesting that hemp has been transmitted along the silk road from Central Asia to other regions, The team said. 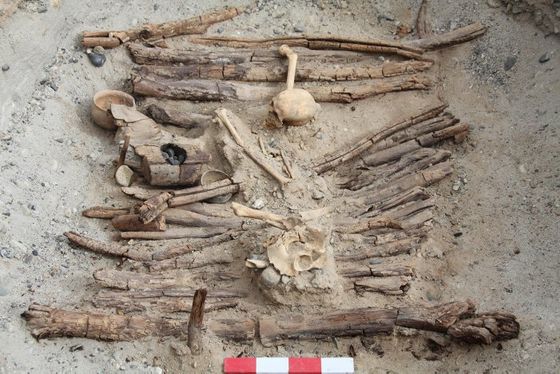