While the level of attention on Venus, which is also known as the 'Twin of the Earth' is rapidly rising, the arrival of the Venus exploration ship rush 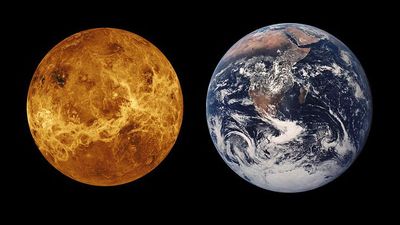 Venus is a planet that is the second closest to the sun in the solar system, and is also the planet with the orbital orbit closest to the earth. Even though it is the closest star to the earth, it is Venus, which is largely behind Mars in terms of research, but in recent years the level of attention to Venus has risen as a planet very similar to the Earth, and the research ship rushes The possibility of coming is also pointed out.

Venus is sometimes referred to as the 'Twin of the Earth' because it is a terrestrial planet and is the most similar in size and average density to the Earth in the solar system. However, because of the greenhouse effect of carbon dioxide, as the temperature on the surface of the planet reaches up to near 500 degrees, the astronauts' landings were also far less attractive than the realistic Mars.

However, in recent years, space research institutes in various countries are focusing on Venus, and are planning to launch the Venus exploration vessel one after another. The Indian Space Research Organization (ISRO) plans to launch a spacecraft in Venus in 2023, and the NASA plans to launch a spacecraft in 2025, and the European Space Agency (ESA) and the Russian Space The development state-owned company, Los Cosmos , also plans to explore Venus in the late 2020s and early 2030s.

The soaring focus on Venus has been seen as a better understanding of the conditions that require exploration for life on Venus. Venus is very similar to the Earth, and despite the thought that the sea might have existed , it is now a very harsh environment for life. This analysis of the causes of the critical separation of Venus and the Earth's environment is thought to be useful for evaluating the existence of life on extrasolar planets that are being discovered one after another. 'We may have another decade for Venus,' said Thomas Wiedemann, a researcher at the Paris Observatory , about the new environment surrounding Venus. 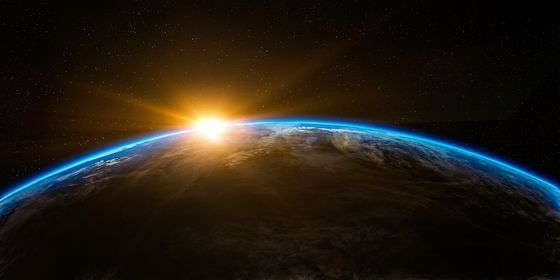 Exploration of Venus was active during the Cold War during the 1960s and 1980s, when space development competition was active, but many exploration vessels did not withstand the harsh environment of Venus for a long time. The longest-lived spacecraft landing on the surface of Venus is the Venera 13 launched by the Soviet Union in 1981, with a record of 127 minutes. In Japan, the Japan Aerospace Exploration Agency (JAXA) launched the Venusian spacecraft “ Akatsuki ” in 2010 to search for Venus, which contributes to three-dimensional analysis of the atmosphere of Venus. You

In the meantime, ISRO has announced plans for a Venus orbiter that uses radar to pass through the atmosphere of Venus and perform surface mapping. Since ISRO is still a low-profile research institute, it has been pointed out that it may become a proof-of-concept exploration that focuses on engineering rather than scientific aspects, but the basics of Venus Information is not well understood, so any kind of exploration can be an important step in understanding Venus.

The first discovery of the Venusian surface was the spacecraft Magellan , launched by NASA in 1989, and has never been surveyed on the Venusian surface for over 30 years. Researchers speculate from this small clue that 'the plate might have been moving on the surface of Venus.' Proper movement of the plate keeps the atmosphere and ground carbon dioxide concentration properly, and the temperature is kept constant like a thermostat, so if it turns out that the plate was moving, then Venus was once It is more likely that the environment was more livable than life.

Researchers are also looking at the types of rocks that cover the surface of Venus. Basalt and granite are rocks that can be cooled and solidified by magma, but unlike basalt, granite can not be formed without a large amount of water. Therefore, researchers are hoped that if they can find granite on the surface of Venus, it will prove that there was a large amount of water on Venus in the past. 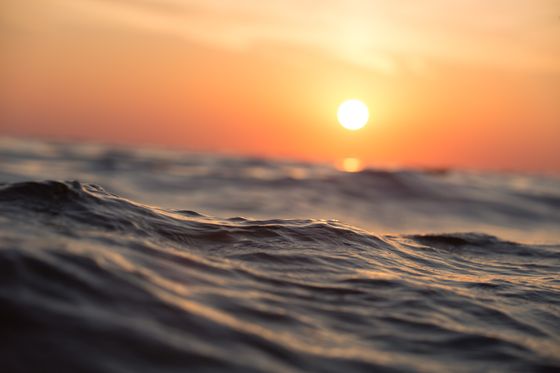 To enable long-term exploration on Venus, NASA's Glenn Research Center has developed equipment that can withstand Venus for at least 60 days. 'This is a game changer in the exploration of Venus,' said Philip Nüdeck, an engineer who developed simple electronics using silicon carbide that could be loaded on the Venus exploration vessel.

The research team has already developed a static surface probe called Long-Lived In-Situ Solar System Explorer (LLISSE) using this durable electronic device. Gary Hunter, an engineer at the Glenn Research Center, 'is welcome to use LLISSE for any mission to explore Venus,' said the size is as small as the toaster. And

LLISSE can measure temperature, pressure, wind speed, wind direction, amount of sunlight, chemicals in the atmosphere, etc. despite its small size. Gary cites that the life span of Venera 13, which has been the longest in Venus so far, was 127 minutes, saying, 'I'm outdoors for 127 minutes and that's enough to understand the Earth's climate.' Imagine that, ”he pointed out that the current Venus exploration situation is very late.

Researchers from Los Cosmos have already shown interest in LLISSE, and are working with NASA on the Venera-Dolgozhivuschaya (Venera-D) project, which investigates the surface of Venus for an unprecedented long time. As many research institutes, not limited to the United States and Russia, are interested in Venus, Venus may be visited by a large number of exploration ships in the coming decades.