What is the surprise strategy that a scholar who earns more than 800 million yen in the casino 'roulette' found? 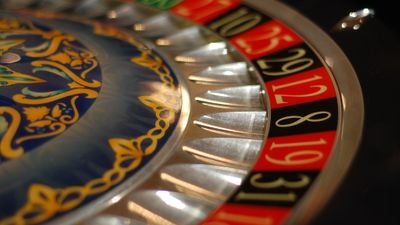 ' Roulette ', a popular casino game, rotates a disc with numbers written in red or black color-coded pockets, and the dealer throws in a ball on the disc so that participants can see numbers and colors in the pocket, odd numbers・ A game to bet on even numbers. About the medical researcher Richard Jarecki who made large money by capturing such roulette and made US and European casino owners shake up, The Hustle of the overseas media has compiled.

The medical professor who beat the roulette table
https://thehustle.co/professor-who-beat-roulette/

Mr Jarecki was born in 1931 into a German Jewish family. Jerecki's family, who faced persecution against Jews, moved to the United States before World War II, and Jerecchi, who was young, was enthusiastic about games such as rummy , skirts , and contract bridges , and said, 'Winning gambling with friends He knew that he had the pleasure of making money. Jarecki, who excelled in mathematics and statistics, took the medical path and gained fame as one of the world's leading medical researchers in the 1950s. On the other hand, it seems that Mr. Jarecki has not lost his enthusiasm for gambling.

Around 1960, Jarecki focused on roulette, where players bet chips on a disc with colors and numbers and receive a payout according to a pocket containing a spinning ball. For many people, roulette was viewed as 'a game controlled by chance,' but Jarecki was convinced that 'roulette is a tactical game.'

Mr. Jarecki, who was immersed in the casino room, noted that while the cards and dice used in the casino were exchanged at the end of the day, the expensive roulette disc was not exchanged. Some casinos continued to use the same roulette for more than 10 years, and like many machines, the roulette was worn by contact with the ball, and had small chips, dents and scratches. . Jarecki saw that the wound had reduced the randomness of the initial production and could have made it easier for the ball to fit in a particular pocket. So Jarecki spent the rest of the time working in the casino room, stuck on a roulette table, watched thousands of games, and manually recorded the ball pocket. It is said that Jarecki found statistical outliers and succeeded in identifying the ball-friendly pocket in a specific pattern.

It should be noted that Jarecki's idea of finding a pocket into which a ball can easily fit is not the world's first. In the past, there were several pioneers such as Joseph Jagger, who ruined the casino in the 1880s, and Albert Hibbs, who made a fortune by finding bias in the Las Vegas roulette. On the other hand, Mr. Jarecki did not use roulette for the purpose of money, but focused on 'to capture roulette by constructing a perfect system and repeatedly trying.'

After collecting months worth of data, Jarecki tries out roulette with about $ 100 (about 90,000 yen at its current value). As a result of betting according to a system built from data, we succeeded in increasing $ 100 to $ 5,000 (about 4.5 million yen at current value) in just a few hours. 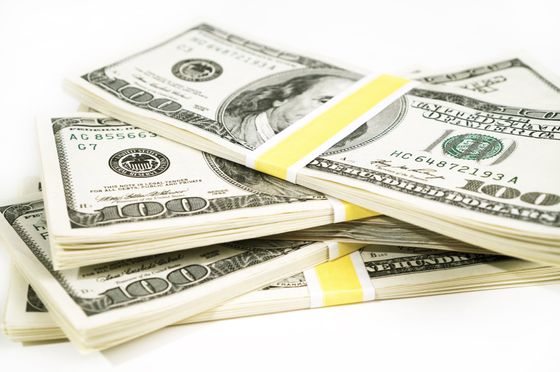 Having received a research post at the University of Heidelberg in Germany in the mid 1960's, Jarecki has launched a roulette analysis targeting high-end casinos in Europe. The roulette in Europe had 37 pockets, better odds than the 38 roulette in the United States, and the casino's share of bets was only half that in the US.

Jarecki and his wife, Carol, searched for roulettes throughout Europe, such as Monaco, France, and Germany, and hired as many as eight registrars to accumulate roulette trials and results. Sometimes they recorded 20,000 trials per month, and after a thorough preparation period, Jarecki discovered the Law of Roulette.

In 1964, Mr. Jarecki borrowed a loan of £ 25,000 (about 30 million yen at its current value) from a Swiss lender and continued to bet on roulette strictly for six months following its own rules. In the end, Mr. Jarecki got an amount of £ 625,000 (about the current value of approximately ¥ 740 million), and the news of Mr. Jarecki who won the roulette victory was reported in newspapers all over the world.

In a newspaper interview, I was naturally asked about the 'secret that wins in roulette,' but Jarecki assumed that if the truth is spoken, the casino will also take measures. Therefore, Jarecki 'made it to sum up the results of roulette every day, let the Atlas supercomputer analyze the data, and output the number to bet the next day,' he said in a whim and put it in the smoke. On the other hand, this anecdote shocks people, and gambling scholar Russell Barnhart commented, 'Even even the casino manager did not expect the computer to affect reality.' 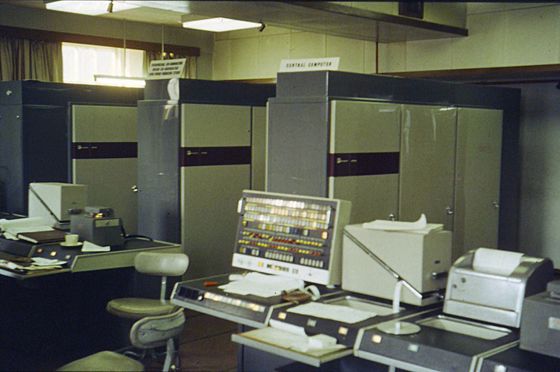 Sanremo , Italy, with roulette money, I sometimes go to the casino to play roulette. In the spring of 1968, she earned $ 48,000 (about 40 million yen at its current value) in three days, and eight months later, it reached $ 192,000 a week (about 150 million current values) They made casino owners frightening by earning yen. Mr Jarecki has been told by casino owners that a 15-day ban has been issued.

In order to counter Mr Jarecki, casino owners took measures such as replacing the roulette wheel. However, Mr. Jarecki also considered the possibility that the rotating disc could be replaced, and as a countermeasure it remembered all scratches, cracks and discoloration of the rotating disc, so he was able to immediately find the target roulette. .

Casino owner Signor Lardera says, 'For all casinos in Europe, Jarecki is a threat.' 'I don't know how Jarecki is attacking Roulette, but if he's never again in my casino If it doesn't appear, it's very lucky, 'commented in a newspaper interview. Eventually, casino owners who realized the strategy of Jarecki spent a large amount of money to set up a new roulette, and finally succeeded in stopping Mr. Jarecki's advance. In 1973, Jarecki returned to the United States and began doing business as a commodity broker, and succeeded in further increasing the wealth he earned at roulette. He moved to the Philippines in the 1990s and died at the age of 87 in 2018.