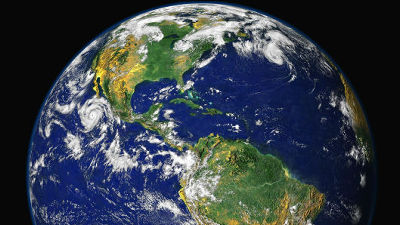 It is unusual in the solar system that the earth is rich in water, and life has evolved thanks to this water. New research shows for the first time that the origin of water present on Earth is related to the origin of the moon, another axis that supports life on Earth. It is said that all were born from the fact that the celestial body that came from outside the solar system collided with the earth.

Formation of the moon brought water to Earth
https://phys.org/news/2019-05-formation-moon-brought-earth.html

There are multiple theories that explain how the moon, the Earth's satellite, was formed, and one of them is the giant, which says, 'The moon was formed as a result of a collision between a primitive Earth and a Martian-sized object.' There is an impact theory . In the giant impact theory, a virtual object that collides with the earth is called the thea, and it was previously considered 'thea is an astronomical object in the solar system.' In a new paper, I indicated that I came from outside the solar system. 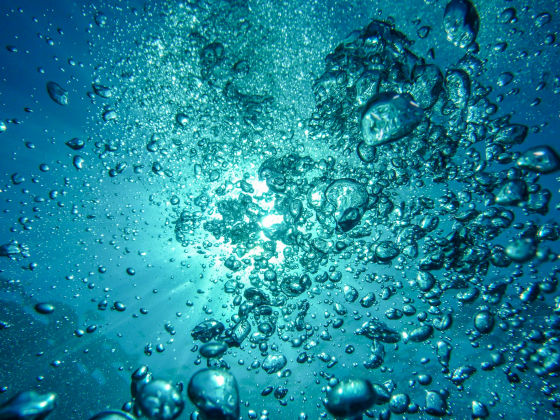 “To answer this question, we used molybdenum isotopes ,” Gerrit Budde, who did the study this time, “molybdenum isotopes make it possible to unambiguously distinguish between carbonaceous matter and non-carbonaceous matter, He says, 'It is the DNA of a substance,' which determines whether a substance is from outside the solar system or in the solar system.

Researchers also found that much of the molybdenum contained in the mantle came from the thia, which had collided with the Earth 4.4 billion years ago and made the moon. This means that Tear is also an astronomical object coming from outside the solar system. Scientists explained that this collision resulted in abundant water covering the entire earth. 'Our approach is unique in that it combines the formation of the moon with the origin of water for the first time. Simply put, life may not have been born on Earth without the moon,' said research. Thorsten Kleine, one of the people involved in 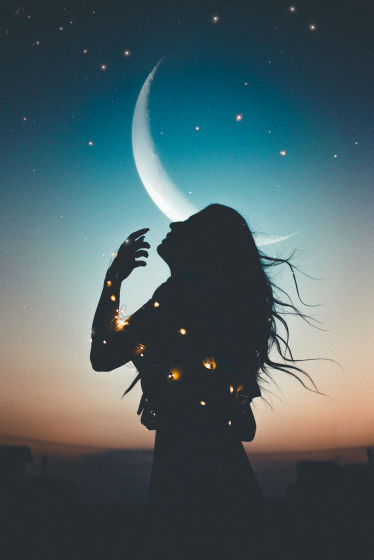